Miss Universe 2022: The 71st Miss Universe competition was delayed to avoid a clash with the FIFA World Cup 2022. Both competitions are watched by millions of viewers around the world.

The official 71st Miss Universe competition was held in New Orleans, Louisiana with USA’s very own R’Bonney Gabriel bringing the Miss Universe crown back after a decade.

Read on to find out who is R’Bonney Gabriel, her childhood, education, aspirations, and more.

Related: Complete list of Miss Universe winners from 1952 to 2022

Who is R’Bonney Gabriel: Childhood and Education 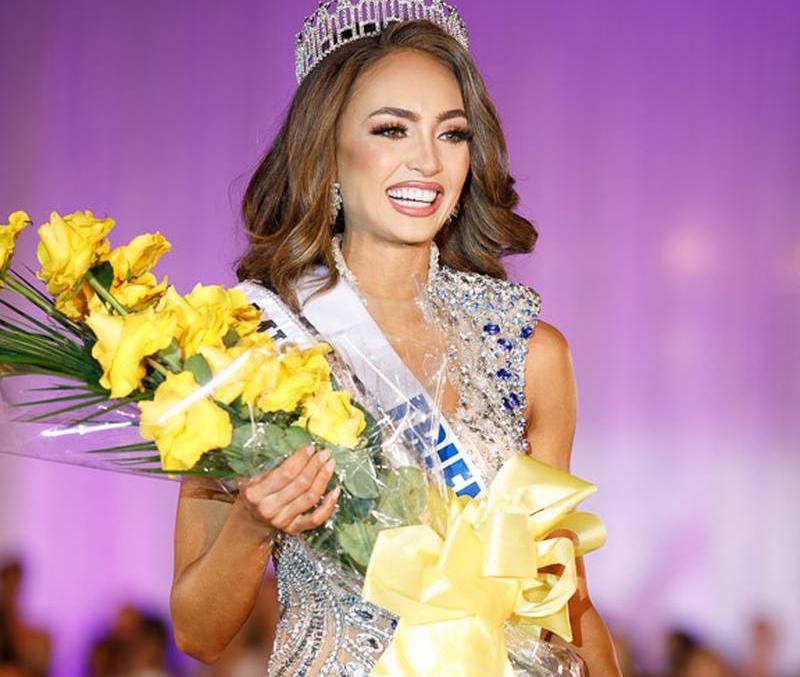 How did R’Bonney Gabriel win the Miss Universe 2022 crown?

All 84 women gave their best in the Miss Universe 2022 pageant, displaying both their beauty and brains. However, only one was to go home with the coveted crown. In the end, it came down to the USA’s R’Bonney Gabriel, Venezuela's Amanda Dudamel, and the Dominican Republic's Andreína Martínez in the top 3.

R’Bonney Gabriel’s answer to the question: "If you win Miss Universe, how will you work to demonstrate this is an empowering and progressive organization?" is what got her crowned the 71st Miss Universe. Here’s what Gabriel said.

"Well, I would use it to be a transformational leader. As a very passionate designer, (having) been sewing for 13 years, I use fashion as a force for good. In my industry, I'm cutting down on pollution through recycled materials when I make my clothing. I teach sewing classes to women that have survived from human trafficking and domestic violence. And I say that because it is so important to invest in others, invest in our community, and use your unique talent to make a difference. We all have something special, and when we plant those seeds (in) other people in our life, we transform them, and we use that as a vehicle for change."

Also Read: What is the difference between Miss Universe and Miss World?