Haryana Board Exam 2022 Cancelled for Class 5 and Class 8 Students, to be held from Next year, confirms CM 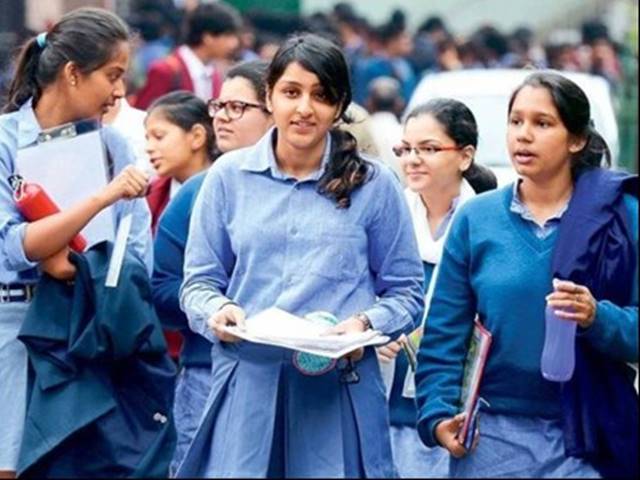 Haryana Board Exam 2022: Following a series of protests by students and parents, the Haryana State Government has decided to cancel the upcoming HBSE Board Exam 2022 for Class 5 and Class 8 students. As per the latest update, the news about cancellation of Haryana 5th and 8th Class Exam 2022 has been taken by the state government today and the formal announcement was made by Haryana CM Manohar Lal Khattar. The decision comes following protests registered by many parents, private school associations and CBSE affiliated schools.

Haryana Class 5 and Class 8 Board Exams from Next Year

The announcement about the cancellation of the Haryana Board Exam 2022 was made by Haryana Chief Minister ML Khattar. While announcing the decision, Mr Khattar also noted that the cancellation of Class 5 and Class 8 Board Exams is being done only for this year; the exams will be held from next year onwards. In an official statement issued today, Mr Khattar also noted that "There will be no board exams for class 5th & 8th this year. The examinations of both CBSE & Haryana Board have been postponed for the time being. From next session, board exams will be conducted for 5th & 8th classes.”

Earlier in January 2022, the Haryana State Government had issued a Gazette Notification in which it had expressed intent to hold Board Exams for Class 5 and Class 8 students. The notification states that all schools operating in Haryana will mandatorily have to participate in the HBSE Board Exam for class 5 and Class 8 students. Haryana State Council of Educational Research and Training (SCERT) had appointed Haryana Board of School Education (HBSE) as the nodal agency to hold the exams.

Following this, several parents and school associations held protests sharing their concerns around holding board exams at the state level. Despite protests, the state government went ahead with Class 8 Board Exams from 18th February onwards which was met by widespread street protests by parents on Saturday. Following this, the state government has decided to roll back its decision to hold Haryana Board Exams for Class 5 and Class 8 students.

Also Read: UP Board Date Sheet 2022 for Class 10th and 12th Expected soon at upmsp.edu.in