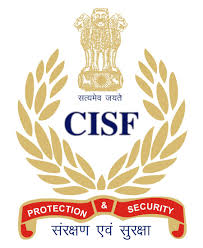 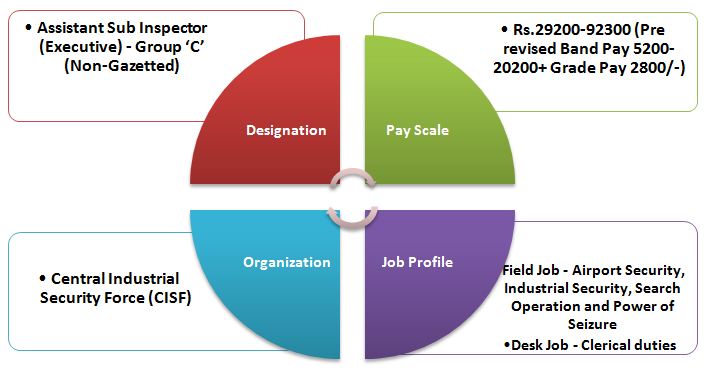 Know the detailed Job Profile, Salary Structure and Promotion Policy for the post of SSC Sub-Inspector (SI) in CAPF and Delhi Police

The Assistant Sub Inspectors (ASIs) in CISF are the backbone of the force because they are the main mediators between the team in the field and the control room. So, their prime job is to run the force smoothly, so that it can fulfill its stated objective without any hassle. 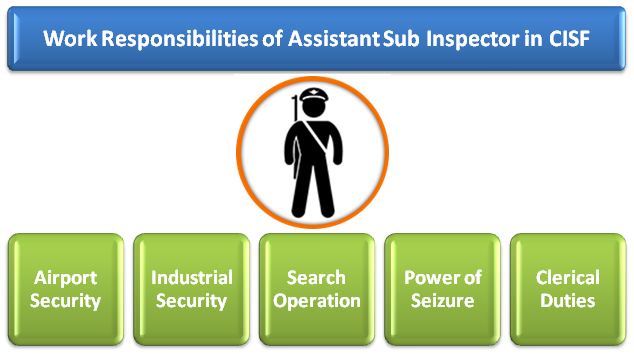 Here are the major roles and responsibilities performed by an Assistant Sub Inspector (ASI) in the Central Industrial Security Force (CISF):

The Assistant Sub Inspector (ASI) post in CISF carries the pay scale of Level-5 (Rs.29200-92300) and is classified as Group ‘C’ (Non-Gazetted). The salary structure of various government positions has been upgraded after the implementation of the 7th Pay Commission. The pre-revised grade pay was Rs. 2800 in the pay band of Rs. 5200-20200.

The 7th Pay Commission salary of various government positions can be calculated in the below manner:

After joining CISF as an ASI, you are liable to get promoted to the rank of Sub Inspector, mainly after five years of continuous service. However, the chances of such promotions are quite less as the promotional exercises are carried out on the basis of zonal security and you have very little chances of getting your first promotion before minimum 7-8 years of service. There are departmental exams as well to fast track the process, but there also the seniority factor comes into play and it becomes difficult to rise to the next level. 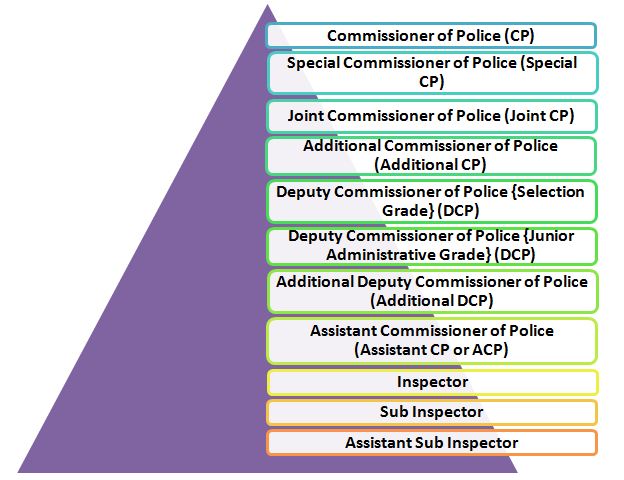 The best part of becoming an Assistant Sub Inspector (ASI) in CISF is the pride of being associated with one of the best paramilitary forces of the world.  Though it’s a field job and does not have as many perquisites as other Central Government Job, but you can earn a lot of respect and a decent salary while working as an ASI with one of the most prestigious military organization of India.