This article consists of important information regarding the monetary management and financial intermediation of Indian Economy. Recently, there has been a change in the procedure of fixing the benchmark policy interest rate, earlier which was solely decided by the RBI Governor. Such information is very important for UPSC IAS Exam.

The Government has amended the Reserve Bank of India Act, 1934 and the amended Act provides for inflation target to be set by the Government in consultation with the RBI, once in every five years and further provides a statutory basis for the constitution of an empowered Monetary Policy Committee (MPC). 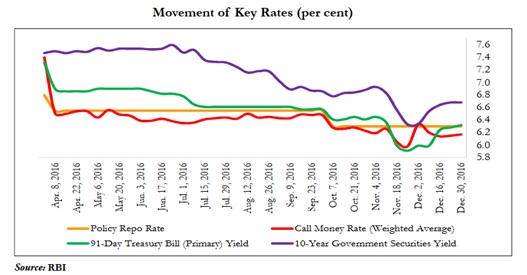