SBI PO GD/ PI round are starting from 4th September. Candidates who qualify the mains examination successfully are eligible for the round. 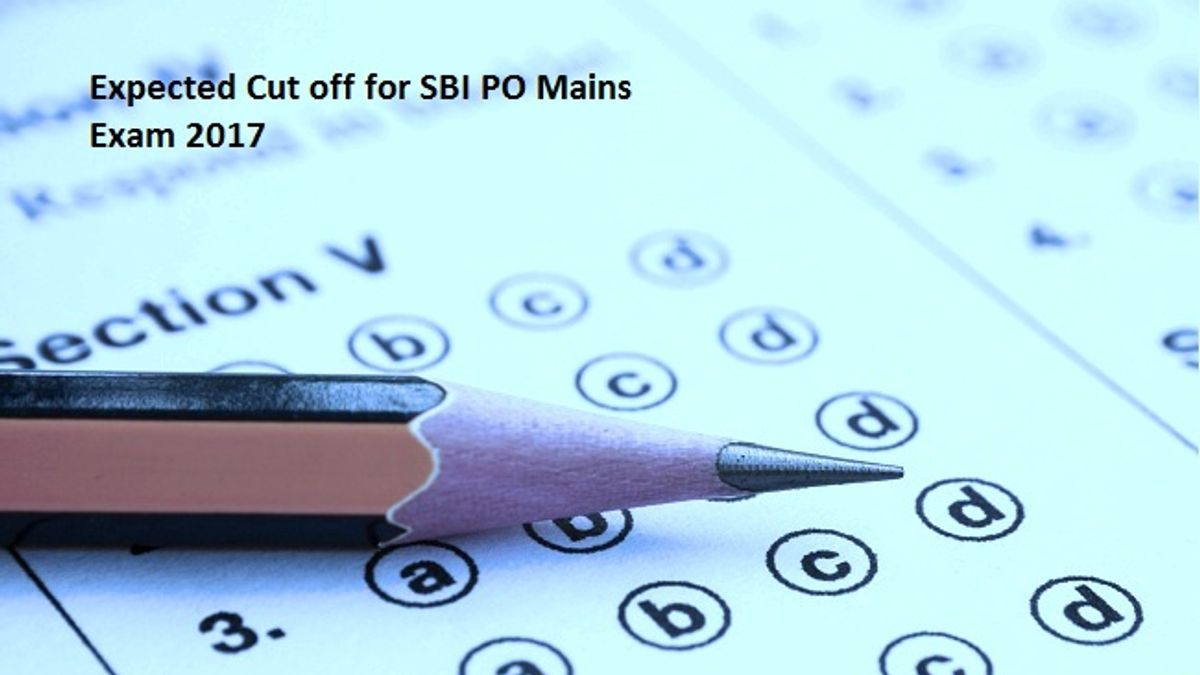 The SBI PO Mains exam was conducted on 4th June 2017. SBI declared the Mains result of the examination.  SBI will declare the final result after completing the third round i.e. Group Discussion/Personal Interview.

The SBI Descriptive Paper is of 50 marks consisting of time duration of 30 minutes. This paper is qualifying in nature.