Finance Minister Arun Jaitley, has laid the foundation stone for a new campus of IIM-Amritsar. This would be the 15th Indian Institute of Management in India. 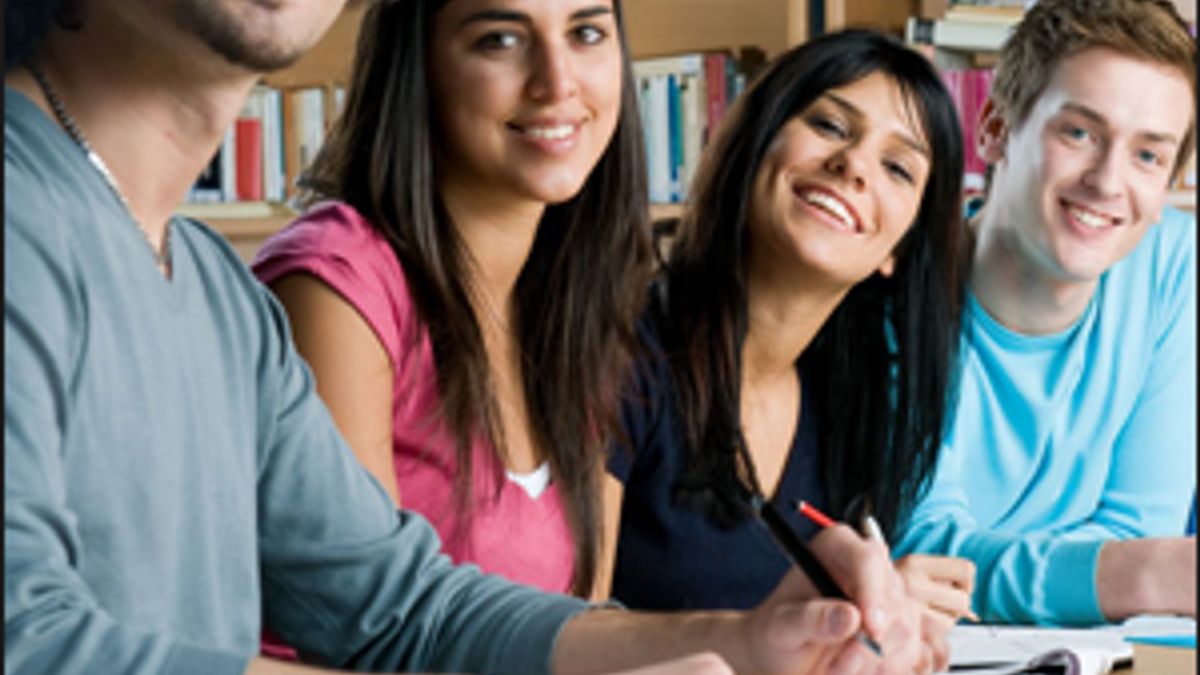 Indian Institute of Management (IIM) is set to get its own campus within three years as announced by Finance Minister, Arun Jaitely on 26th June 2016 i.e. Sunday. The honourable minister laid the foundation stone of Rs 800-crore project on the NH-1 at Manawala village.

IIM-Amritsar will be constructed on 60 acres of land provided by the Punjab government. Apparently, IIM-Amritsar is reported to be the smallest campus among other IIMs in the country. It has also been reported that earlier, Punjab offered land at Awan village and near Baaba Bakala, but the land was not suitable for setting up the IIM.

The first batch of IIM-Amritsar comprising of 60 students of the postgraduate management (PGM) programme commenced at the Government Polytechnic Institute near Guru Nanak Dev University, Amritsar, in August 2015.