The Founder's Day Celebrations (FDC) was held at Mody University, Lakshmangarh between 22nd January 2015 and 26th January. On 22nd January 1989, Mr. R.P. Mody founded the institution with a vision to empower women through education, and since then it has become one of the leading women universities across the globe. 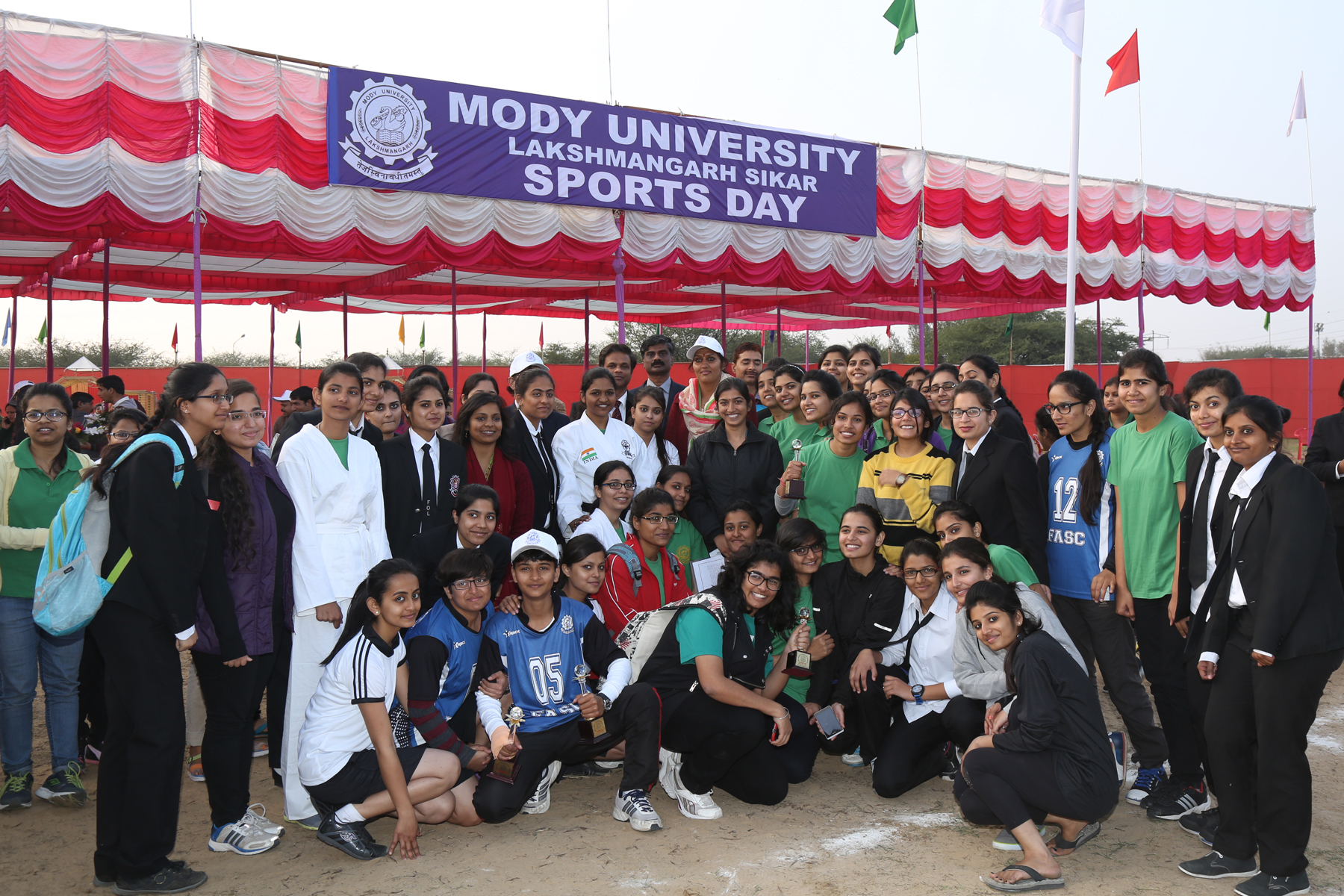 The proceedings were started with Lakshmi-Yajan on the morning of 22nd and were followed by Ram Katha by Swami Rajeshwaranand Saraswati.  In the afternoon the co-founder of Ekal Foundation, Mrs. Manju Srivastava, held a special session on the topic ‘Beyond the Concrete Jungle’ and educated students on her work in the tribal area from Kashmir to Kanyakumari. 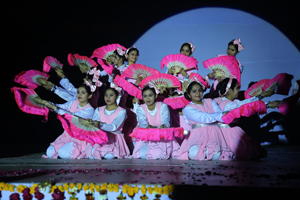 Mr Kalicharan Sharaf, the Education Minister of Rajasthan, was the chief guest for 22nd valedictory function of Mody school.

The ninth Convocation Ceremony of Mody University was held on 24th January where degrees were conferred upon students from Engineering, Management, Law, and Arts, Science and Commerce streams. Dr. Vishwanath (Vish) Prasad, the President of Mody University, presented the annual report and highlighted the glowing accomplishments of students and the progress made by the university in last year. Mr Rajkumar Rinva, Rajasthan’s Mines, Forest, and Environment Minister, was the chief guest of convocation ceremony. He hailed Mr R.P. Mody, the founder of Mody University, as a patron of women education in India, and also applauded the institution’s commitment towards inculcating environmental consciousness in students. 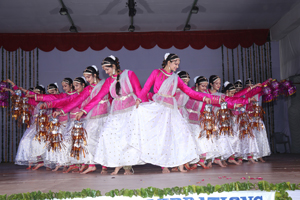 The first annual Sports Day of Mody University was held on 25th January and Padam Shree recipient, Ms Krishna Poonia, was the chief guest of the event. In the evening, a poetic soiree was organised where a raft of renowned poets – Virendra Mehta, Dr Praveen Shukla, Gajendra Solanki, Mahendra Ajnabee, Chirag Jain, and Tusha Sharma – enthralled the audience by their seminal poems. They also had audience roaring with laughter by their rasping rejoinders. Their versatility shone through as they touched upon a variety of themes like humour, valour, patriotism, women safety, and love. 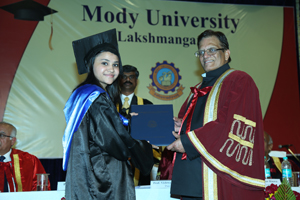 On 26th January, during the Republic Day function, the students from Mody University and Mody School demonstrated remarkable synergy and consonance during the parade. Mr Vinod Shankar Dave, former Rajasthan High Court judge, was the chief guest for the event. He fondly recalled his old association with Mody University and stated that he always look forward to visiting the campus.

In the afternoon, Poornahuti of Lakshmi-Yajna was the pristine finale as the FDC ended on a sonorous note.

Disclaimer: The information provided in this Notification is solely by Mody University, Jagranjosh.com bears no representations or warranties of any kind, express or implied, about the completeness, accuracy, reliability, suitability or availability with respect to the information. Individuals are therefore suggested to check the authenticity of the information.