General awareness is a very important aspect for MBA aspirants. This article is aimed at enhancing your awareness about the current news and happenings that occurred globally in this week (12th June to 18th June). It will help you in your preparation for the competitive exams such as MAT, CMAT, NMAT, SNAP, IIFT, IRMA, FMS, XAT etc.

General awareness is a very important aspect for MBA aspirants. This article is aimed at enhancing your awareness about the current news and happenings that occurred globally in this week (12th June to 18th June). It will help you in your preparation for the competitive exams such as MAT, CMAT, NMAT, SNAP, IIFT, IRMA, FMS, XAT etc.

1. On 13 June 2016, the Reserve Bank of India (RBI) issued the guidelines on the Scheme for Sustainable Structuring of Stressed Assets. The guidelines aims to further strengthen the lenders’ ability to deal with stressed assets and to put real assets back on track.

2. On 15 June 2016, the Union cabinet approved the merger of the State Bank of India (SBI) with the five subsidiaries of Bank.

The cabinet approved the merger of the following subsidiaries-

Alongside, the Bharatiya Mahila Bank will also be merged with the SBI and the cabinet had also cleared this proposal.

Highlights of the merger

• The merger will create an asset base of 37 lakh crore rupees with 22500 branches and nearly 60000 automated teller machines.

• The merger will call for necessary changes in various acts that govern the functioning of the SBI and its subsidiary banks.

3. On 15 June 2016, the Union Ministry of Civil Aviation (MoCA) released National Civil Aviation Policy (NCAP) 2016. The policy aims to  provide  safe,  secure,  affordable  and  sustainable air travel  for passengers  and  air  transportation  of  cargo  with  access to various parts of India and the world. 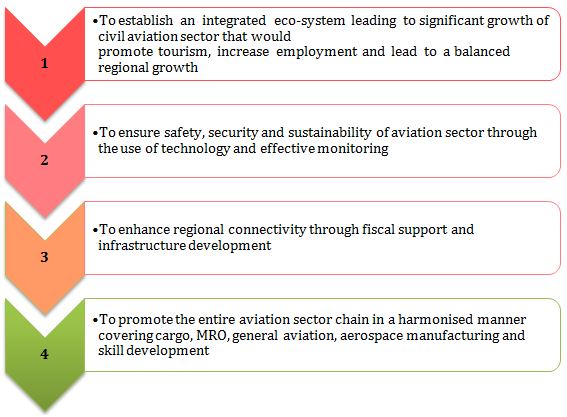 1. On 12 June 2016, Bihar Chief Minister Nitish Kumar inaugurated Child Labour Tracking System (CLTS). The system was launched to maintain a track of rescued child labour so that they can be rehabilitated properly.

Additionally, CM Nitish Kumar also announced that he had in principle accepted the Charter of Demands submitted by the rescued child labour. 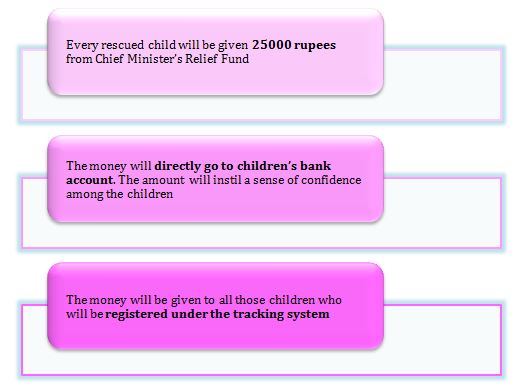 2. On 16 June 2016, the Union Ministry of Human Resource Development (HRD) launched the Vidyanjali Mobile App that can be used by all to register themselves for volunteer work at government schools. Vidyanjali initiative is developed in line with the Union HRD Ministry's ongoing efforts under Padhe Bharat Badhe Bharat.

3. On 12 June 2016, Pune-based diabetes specialist Shashank S Shah was conferred with the Vivian Fonseca Scholar Award 2016. He was awarded at the ADA’s 76th Scientific Sessions from 10 June to 14 June 2016 in New Orleans. The award was conferred by American Diabetes Association (ADA) for his pioneering research on diabetes in South Asia. 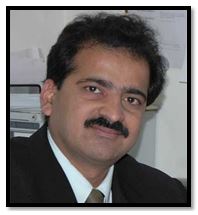 He was selected for his research  titled Gastric Bypass vs. Medical/Lifestyle Care for Type 2 Diabetes in South Asia with BMI 25-40 kg/m2 — The COSMID Randomised. It is one of the pioneering bariatric surgeons in India and laparoscopic sleeve gastrectomy in Asia.

1. On 15 June 2016, the United Nations Entity for Gender Equality and the Empowerment of Women appointed Anne Hathaway as global Goodwill Ambassador.

Hathaway will advocate for the adoption and implementation of policies worldwide to bring change at both government and corporate levels. She has previously served as an advocate for Nike Foundation.

2. On 13 June 2016, Microsoft Corporation and LinkedIn Corporation entered into a definitive agreement. As per the agreement, Microsoft will acquire LinkedIn for 196 dollar per share in an all-cash transaction valued at 26.2 billion dollar, inclusive of LinkedIn’s net cash. However, LinkedIn will retain its distinct brand, culture and independence.

3. On 13 June 2016, Peter Thomson was elected as Permanent Representative of Fiji by the United Nations General Assembly (UNGA) elected and also as a President of its upcoming 71st session. 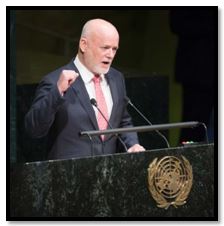 Thomson was elected in a rare secret ballot vote. He defeated Andreas Mavroyiannis of Cyprus by a secret-ballot vote of 94 to 90, with one abstention. The Fiji representative will replace current General Assembly President Mogens Lykketoft.

4. On 13 June 2016, the Israel was elected by United Nations General Assembly elected to chair its Legal Committee, which is also known as the Sixth Committee. It is for the first time ever that Israel has been chosen to head one of its six permanent committees.

In the secret ballot election, Israel received 109 Yes votes. No votes were cast against Israel. 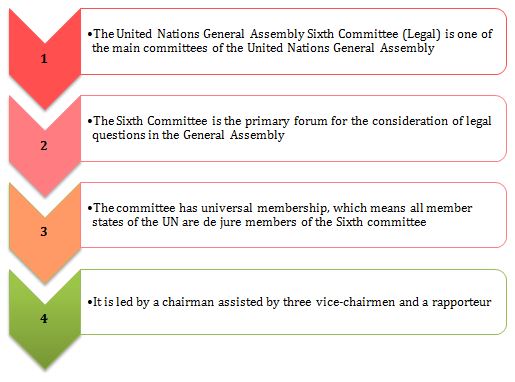 1. On 15 June 2016, Mohun Bagan announced that it will honour country’s only Dronacharya football coach Syed Nayeemuddin with the Mohun Bagan Ratna. 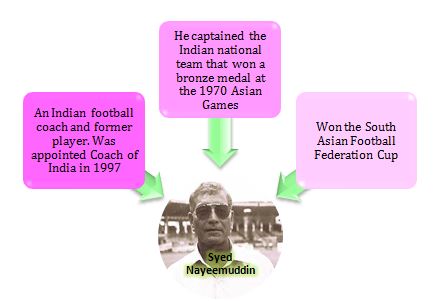 2. On 12 June 2016, Lewis Hamilton of Britain won the Formula 1 Canada Grand Prix title. As he drove his Mercedes, he had to overcome the Ferrari driver Sebastian Vettel in the final race held in Montreal, Canada. His previous titles were secured in 2007, 2010, 2012 and 2015. 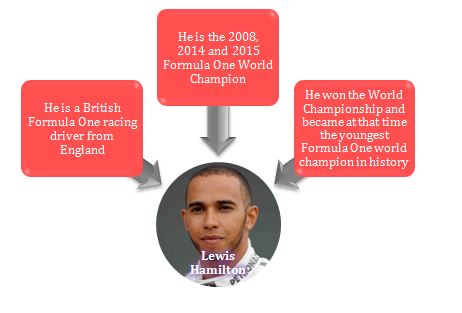 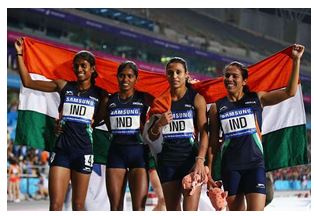