Find important formulae from unit Heat and Thermodynamics for quick revision. This unit contributes about 10 percent of total questions in any entrance examinations.

In this regard find Heat and Thermodynamics important Formulae for Quick Revision. These formulae will be helpful in various engineering entrance examinations such as IIT JEE, UPSEE, WBJEE etc.

The expansion in length is called linear expansion.

The expansion in area is called area expansion.

The expansion in volume is called volume expansion. 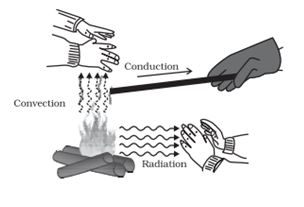 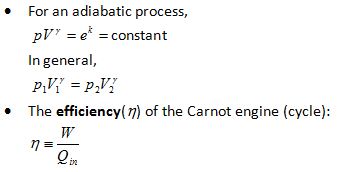