Know what the selection process to get Loco Pilot Government job. What is the qualification, Eligibility Criteria and other information for the Loco Pilot job. 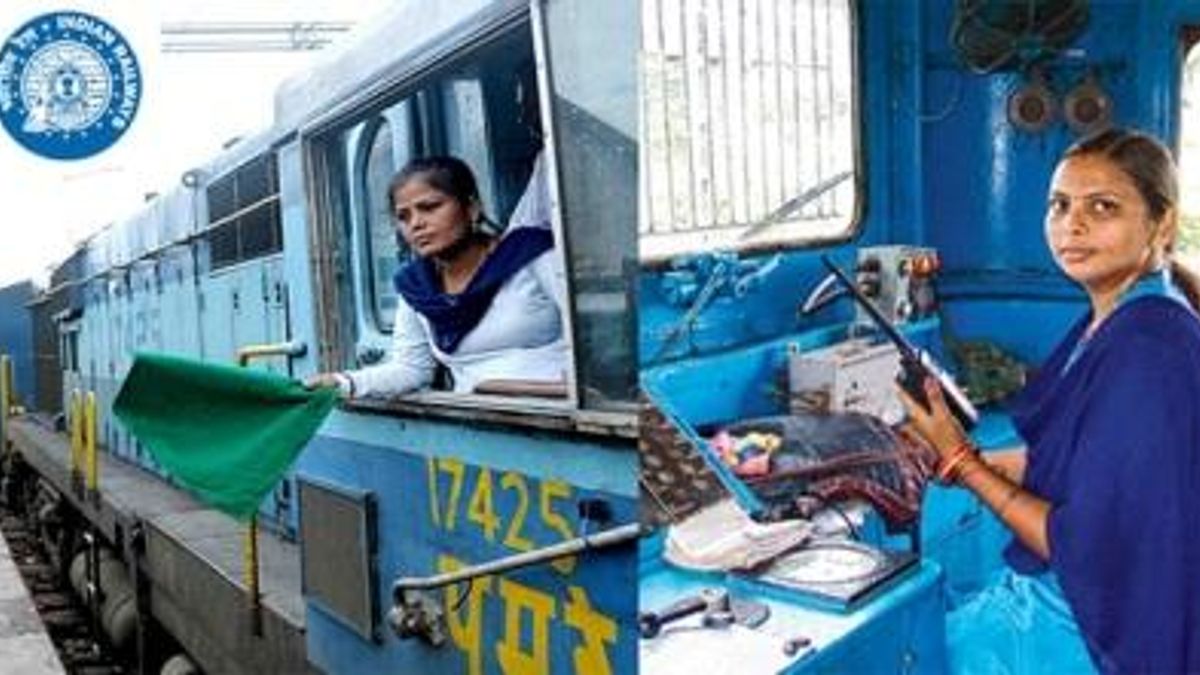 How to become Assistant Loco Pilot in Railway

The appointment on Assistant Loco Pilot post is done as Group ‘C’ personnel at most of organizations. Role of an Assistant Loco Pilot (ALP) is very important in Railways. ALP helps the Train Driver in running operations. Working as Assistant Loco Pilot is required maintains attention for long hours and must be able to respond quickly. ALP’s duty is to perform various responsibilities related to sending signals, ensuring proper running of the loco, and assisting seniors for minor repairing if requires while running.

To become an Assistant Loco Pilot (ALP) a candidate needs to have qualified matriculation or equivalent qualification in any stream from a recognized board or university. Candidates must have completed Act Apprentice or ITI pass or Diploma in Mechanical/Electrical/Electronics/Automobile Engineering from an institution recognized by AICTE.

To become a Assistant Loco Pilot a candidate’s age must fall into the range of 18 years to 28 years. The reserved category (SC/ST/OBC/PWD/ExSM) candidates get relaxation in upper age limit according to the rules laid down by the Government.

Salary for the post of Assistant Loco Pilot is given as per the Pay Matrix Level- 2 and Rs.1,900/- of the Seventh Pay Commission. Apart from this, various allowances - DA, HRA, Running, Night Duty Allowance, Transport Allowance, etc. - are also given.

The post of Assistant Loco Pilot is common in the Indian Railways under the Ministry of Railway and at various metro rail corporations within the country. The recruitment process for Assistant Loco Pilot is conducted by various Railway Recruitment Boards (RRBs) in respective regions from time to time as per the vacancies by issuing recruitment notifications. These notifications are advertised in weekly Employment News being published by the Publication Division of the Government of India, in various national daily newspapers and various portals and mobile application publishing government job updates.