IIM Amritsar welcomes the appointment of its first full time director,Prof. Nagarajan Ramamoorthy, for managing the operations of the institute. Read the director's profile and academic experience here. 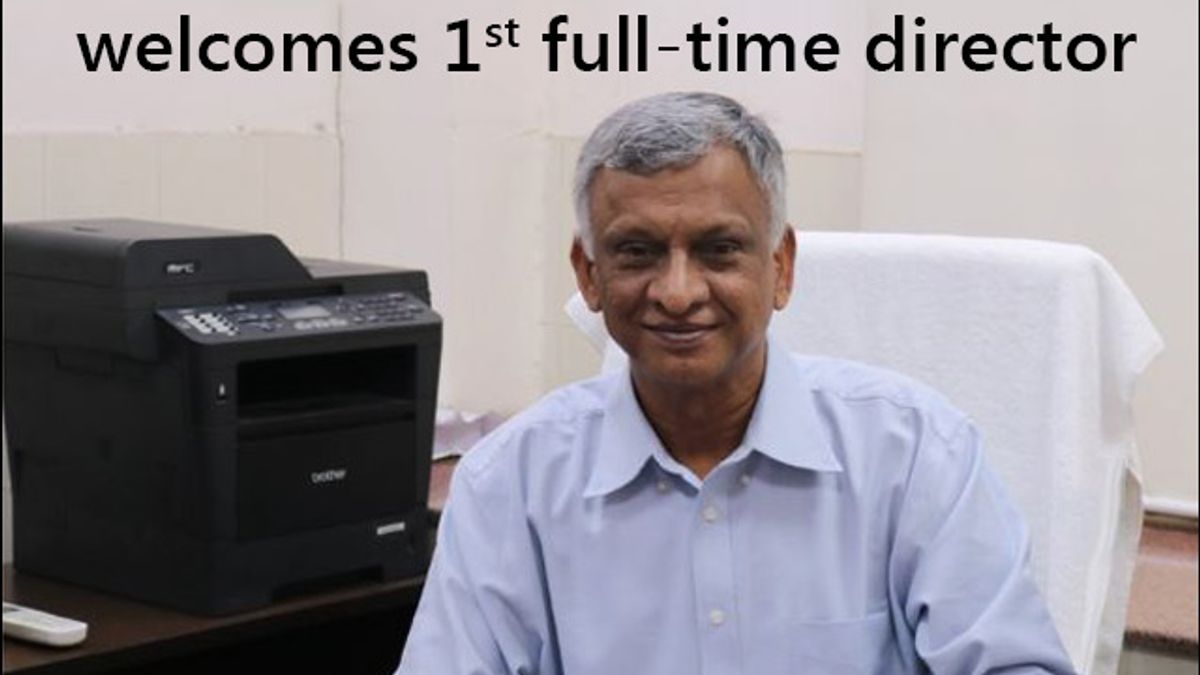 IIM Amritsar has appointed Prof. Nagarajan Ramamoorthy as the first full-time Director of the institute. He will be the first Director serving the institute and his appointment has been finalized after the meeting of the Board of Directors on April 22 in IIM campus. The appointment of Prof. Ramamoorthy was notified by Ministry of HRD, Govt. of India under the IIM Act 2017 and IIM Rules.

The Union Ministry conducted two rounds of interviews for the appointment on this vacancy at IIM Amritsar. However, after the IIM Bill was passed in the year 2017, a Board of Governors (BOG) meeting was authorised with a purpose to recruit IIM Director. The Board conducted two more rounds of interviews after inviting applications from the interested and eligible candidates. Three candidates were shortlisted; however no appointments were announced for the position. Finally, Prof. Ramamoorthy has been named as the full-time director at IIM Amritsar.

Prof. Ramamoorthy is a P.G., Diploma in Personnel Management & Industrial Relations from XLRI, Jamshedpur and has earned Ph.D. in Business & Management from the Robert H. Smith School of Business, University of Maryland, U.S.A. He has previously worked for brands such as Indian Airlines, Brakes India Limited of TVS group and Voltas Limited of Tata group and has held several positions such as the founding Chair of the Management and Marketing Department, a member of the School’s executive team for AACSB accreditation, member of the President’s cabinet and academic council and President of the Faculty Council.

With an extensive international exposure and in both industry and academia, he has also served on the editorial boards of Journal of Occupational and Organizational Psychology and Irish Journal of Management.

5 Reasons to join BBA course before enrolling for MBA

IIM Amritsar is the 15th IIM in the country which was set up by the Ministry of Human Resources Development with the support of the Government of Punjab. The institute was established in the year 2015, with a batch of 45 candidates in and now it stands with a flagship batch of 104 candidates. The institute runs under the mentorship of IIM Kozhikode and is currently operating in the Punjab Institute of Technology Building. The institute offers two-years, full-time Post Graduate Program in Management.

IIM Amritsar offers Post Graduate Programme (PGP) course which is a two year full time management degree course. Candidates willing to seek admission in this course have to appear for the CAT MBA Entrance exam to make it to the institute. At present, the institute accepts CAT cutoff of least 85 percentile or more for admission to the PGP course. After the CAT exam, aspirants are called for the WAT and PI round. The final scores calculated by IIM Kozhikode after the WAT and PI round, shall be considered for admission to IIM Amritsar also.