Get important formulae from unit Mechanics-I for quick revision. These formulae are very useful during competitive examination. This unit includes chapters – Dimension and Measurement, Kinematics, Laws of Motion and Work, Power and Energy

In this regard find Electrostatics and Electric Current important Formulas for Quick Revision. These formulae will be helpful in various engineering entrance examinations such as IIT JEE, UPSEE, WBJEE etc.

SI Base Quantities and Units

Accuracy, Precision of Instruments and Errors in Measurement

Dimensional Analysis and its Applications 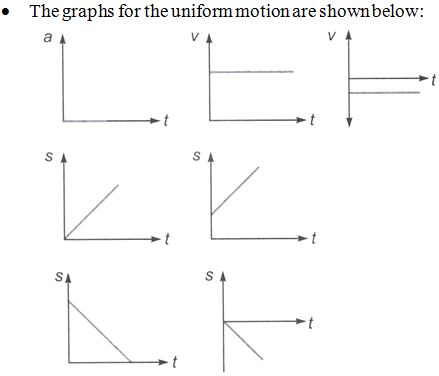 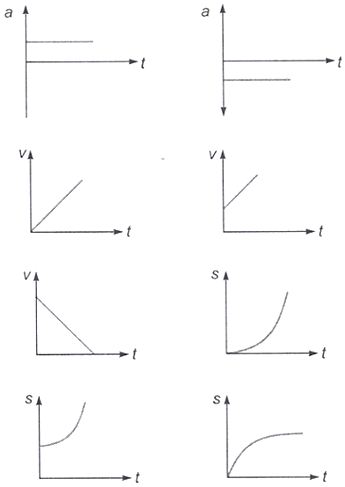 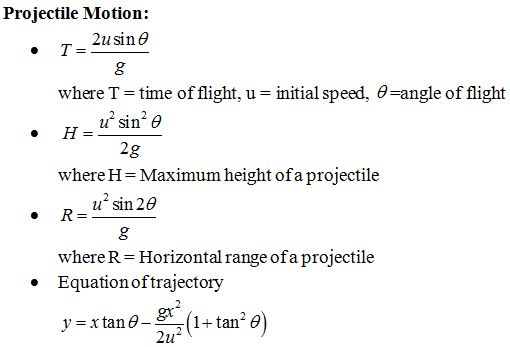 The Law of Inertia

where, p = momentum, a = acceleration

How to Solve Problems in Mechanics

Work Done by a Variable Force

Points to be Noted

Potential Energy of a String