MH-CET Logical and Verbal Reasoning Practice questions Set-3: This practice set has 10 questions with their answers covering topics from the areas of Logical Reasoning. This Practice set includes the Questions as per the MH-CET Exam pattern and syllabus. 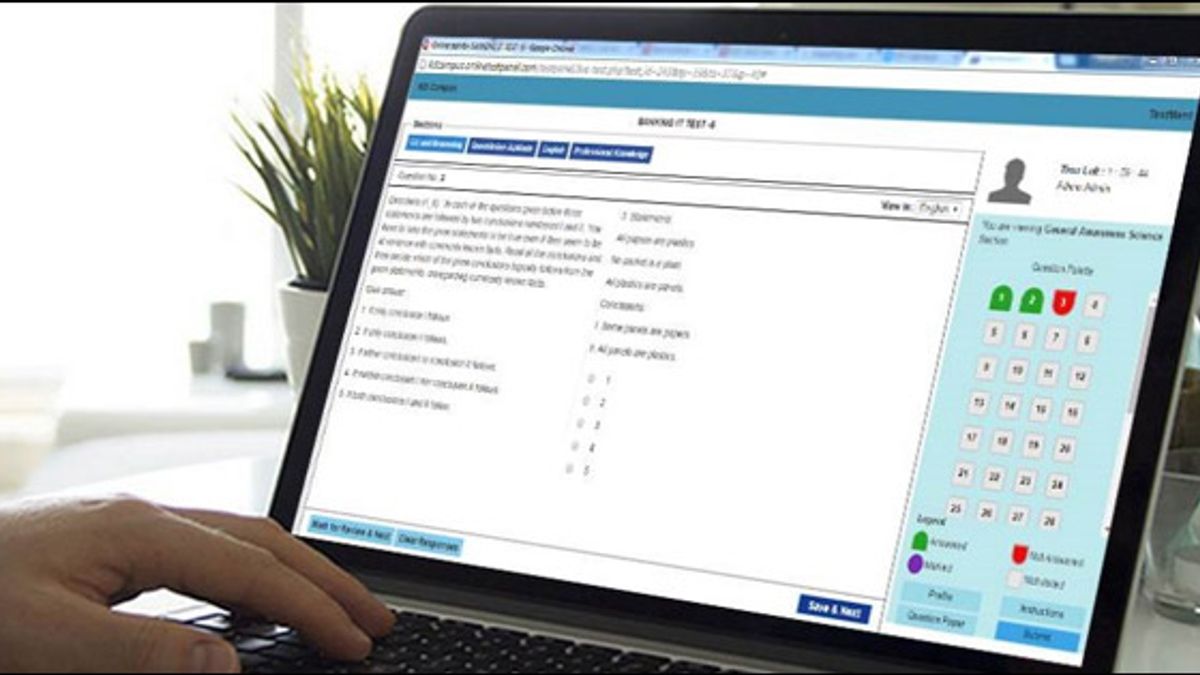 Directions (1-2): Read the following information carefully and answer the questions that follow:

III. Kartik is just opposite Sunil and is sitting on the left of Binoy.

1. The angle between Binoy and Kartik in the clockwise direction is –

2. Binoy is not sitting at equal distance from –

a) Dimpy and Mayank

b) Parul and Bajaj

Direction: 3-4: In the question given below, which one of the five answer figures should come after the problem figures, if the sequence were continued:

5. What will come in place of question mark? 6. The different number of routes from A to E without retracing from B and/or C, with reference to the figure given below, is:

7. Which company have their office immediately above T’s floor?

8. How many floors are between V Company’s office and U?

9. Four of the following are alike in a certain way and so form a group. Which is the one that does not belong to that group?

10. In each of the following question some statements are given. On basis of the statements determine which conclusion/s is/are true.

Statement I : All shirts are white.

Statement II : Some white are pink.

Statement III : All pink are dresses.

Statement IV : Some dresses are clothes.

Conclusion I : Some clothes are shirts.

Conclusion II : Some dresses are shirts.

Conclusion III : Some dresses are white.

Conclusion IV : All dresses are pink.

From the information the sitting arrangement in a circle is as follows.

In the question given below, which one of the five answer figures should come after the problem figures, if the sequence were continued:

Explanation: 3 In the problem figures, the diagram moves in anticlockwise direction and a new design takes place at upper position.

Explanation: 5 In each square of the diagram, the sum of the numbers is always 27.

A commercial space has seven floors numbered one to seven, in such a way that the ground floor is numbered one, the floor above it, numbered two and so on such that the topmost floor is numbered seven. One out of seven companies have their corporate offices on each floor viz. T, U, V, W, X, Y and Z  on each floor. Company T has office on fourth floor. X on the floor immediately below Y’s floor. Y does not on the second or the seventh floor.
Company V does not on an odd numbered floor. U does not have office on a floor immediately above or below V’s floor. W does not on the topmost floor. Z does not on any floor below X’s floor.