Get ranking of top 10 engineering colleges and universities in this article. The ranking has been declared by National Institutional Ranking Framework (NIRF). Indian Institute of Science (IISc), Bangalore has topped the list of ten universities in overall ranking. Indian Institute of Technology (IIT) Madras has been earmarked as top engineering institute. Read this article to get complete information. 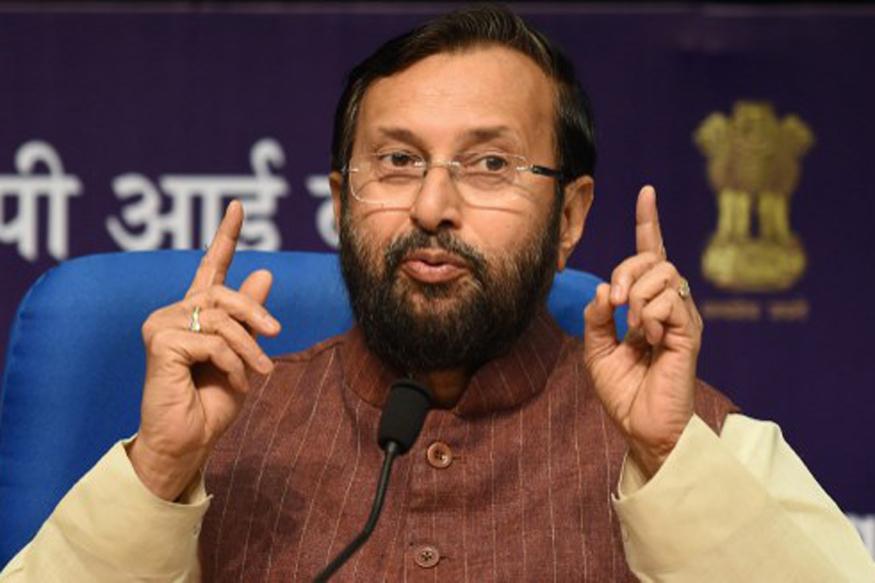 Common Overall ranking has been introduced by NIRF this year. All participating Institutes independent of their discipline or nature were considered for ranking this year, if they fulfilled any of the following criteria.

2. The institute is a centrally funded institution/university of the Government of India.

The top ten engineering colleges according to the Common Overall Ranking are:

The lists of top ten universities according to the Common Overall Ranking are: