NEET 2019 exam was of moderate difficulty level. Experts suggest that the general cut-off for NEET 2019 may vary between 130-140. 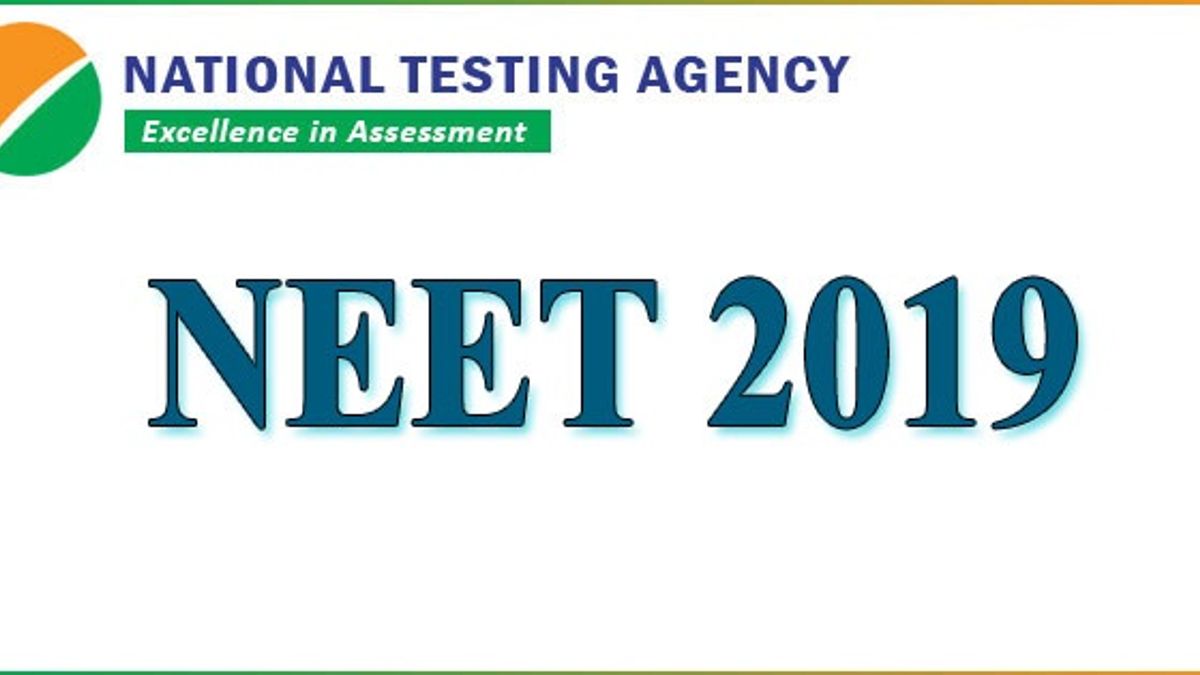 For students from Karnataka who missed their NEET 2019 examination due to train delay and those from Odisha for whom the examinations were postponed because of the cyclone, NTA has announced the rescheduled date of examination. The examination would be conducted from 10 AM to 1 PM on Monday, May 20, 2019. The admit cards for these candidates will be released on the website soon. However, the examination centres for all such candidates will remain the same.

Let’s find out what experts suggest on the expected cut-off of NEET 2019:

While analysing the pattern of NEET 2019 paper, a few important facts observed are as follows:

So, on the basis of all these facts, experts suggest that the general cut off to qualify NEET 2019 is expected to vary between 130-140.

The official cut off for NEET 2019 will be updated right after it will be released by the National Testing Agency (NTA).

The answer keys of NEET 2019 will be released by NTA very soon. All the candidates who had appeared for the examinations are suggested to check the official website, ntaneet.nic.in, on regular basis. After the release of answer key, candidates can challenge the answers by NTA after paying the non-refundable processing fee of Rs.1000/- per answer challenged.