Banking sector has been at the forefront of women empowerment moment through pioneering efforts like financial inclusion and economic independence of women that has helped them achieve socio-economic equality in the Indian society. Let’s look at some of the important women-centric bank schemes available for women. 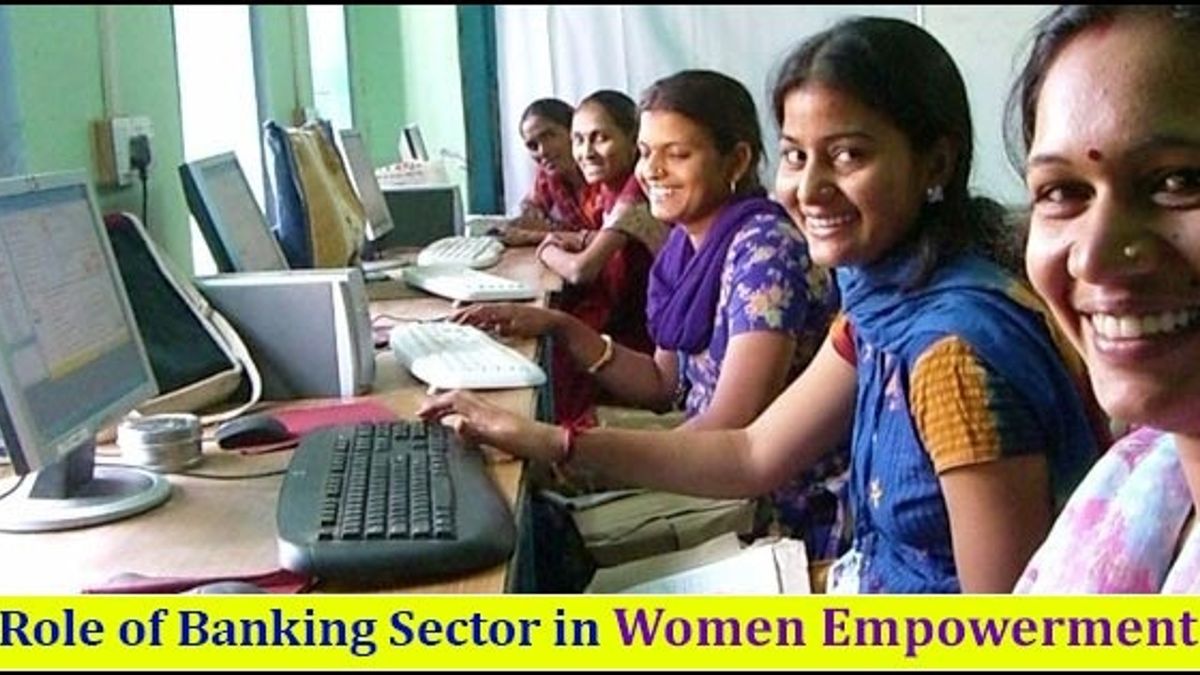 Women Empowerment has been a vital issue that has come into the limelight in past few years. Despite numerous  government schemes and policy decision, women in India still remain deprived of equal opportunities in terms of education, employment and skill development. Although, there have been significant improvements in this field especially in urban centres, women in rural areas are still underprivileged from any such advantages. Many social scientists have derived that economic independence plays a vital role in ensuring that women get equal opportunities in the society and thereby enjoy and benefit from their other rights. This makes women empowerment as much of an economic issue as a social one.

Banks are one of the primary pillars of Indian economy and, therefore, are an ideal agent to play a pivotal role as far as  women empowerment is concerned. Public sector banks, which have their presence even in the remote corners of the country, have traditionally been first and foremost support structure for women as far as their financial needs are concerned. Be it schemes related to educational financing at a very early age or financial assistance for setting up livelihood or stable source of income in youth; banks have always played a very important role in enhancing financial inclusion of women in the Indian economy. All major public sector banks have announced women centric and women only financing and loan schemes that offer financing opportunities at concessional interest rates and relaxed loan rules.

Despite, all the best efforts from the government and PSU Banks, women still remained away from banks and its services due to social and cultural barriers that prevent women from access to banking services. If we look at the comparative statistics regarding women in the banking sector, it paints a rather gloomy picture. With women holding only 24% of total operational bank accounts in the country and 28% of total deposits; the participation of women in the banking sector is definitely not at an acceptable level. Especially when it comes to credit supplied, only 12% of individual bank loan accounts belonged to women, which clearly shows a disparity of access to banking services between the two genders. 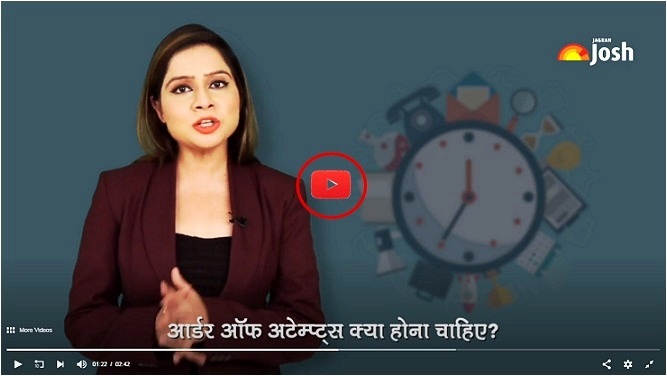 Bhartiya Mahila Bank – A step in the right direction!

To spur interest of women (especially in rural India) in availing banking services, the government of India in November 2013 took a great step of setting up the first public sector bank solely for women. With setting up of the Bhartiya Mahila Bank (BMB); a new era has begun in the Banking service sector. BMB will provide financial services predominantly to women and women Self-Help Groups (SHGs) and aims to enhance participation of women in economic activity. BMB has the unique motto of ‘Empowering Women, Empowering India’, which clearly showcases the intent behind this organization. The situation is surely improving, but not at a healthy rate, which is required to ensure equal participation and contribution of women in the Indian economy. However, the Competition Commission of India has approved the amalgamation of Bharatiya Mahila Bank into State Bank of India (SBI) in November 2016.

BMB became part of SBI on 1 April 2017, catapulting the country’s largest lender to among the top 50 banks in the world.

Below, we have mentioned all major women-centric banking schemes that are aimed at enabling and empowering women financially:

As per the above table, it is clear that all major banks, especially public sector banks have started implementing targeted policies for women empowerment including an announcement of several important women centric and women only financial schemes and making banking services more accessible in rural areas.