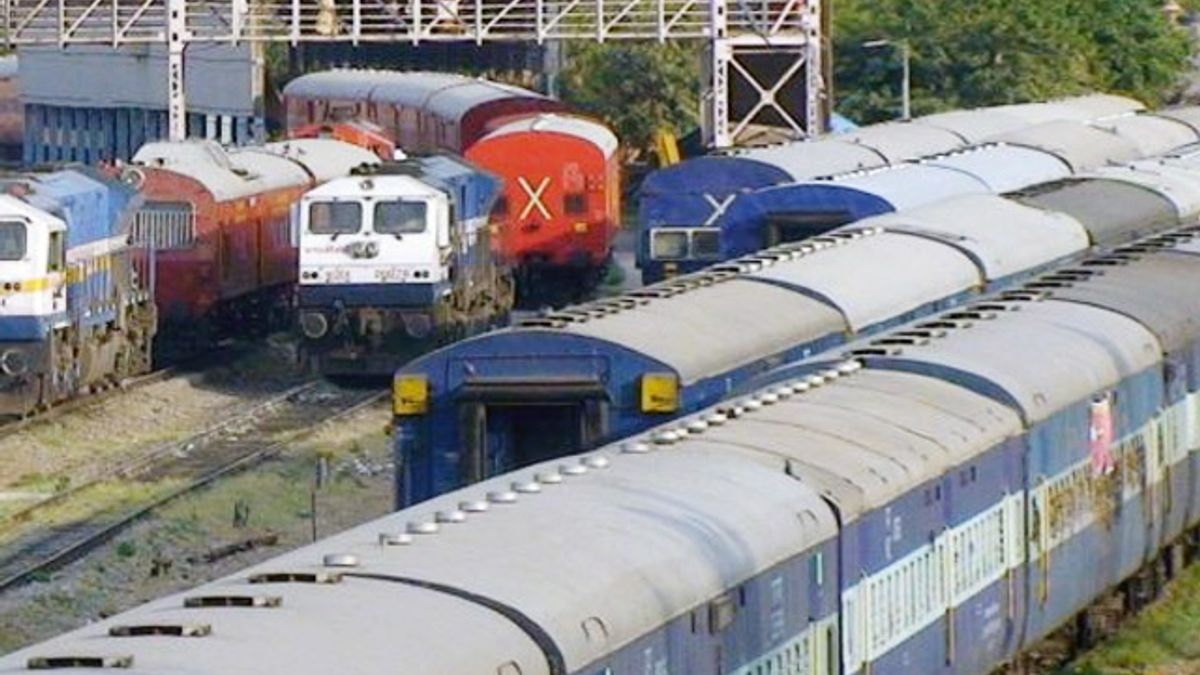 Candidates can check here cut off marks too along with their Result. Below you can find the official website direct link of all RRB Zones. We have closer eye too on every single updates of all RRB Zone. We will make you updated soon once the rest RRB Zones releaes the RRB JE Result 2019.

It is to be noted that, Railway has already announced the date of RRB JE Stage 2 Exam 2019 which is scheduled to be held on during last week of August/ first week of September 2019. Candidates will be shortlisted for CBT-2 exam on the basis of normalized marks obtained by them in CBT-1 Exam.

All Candidates waiting for the result can also download region wise RRB JE Result 2019 through the below given official website.

Railway Recruitment Board (RRB) conducted JE Prelims Exam 2019 from 22nd May 2019 to 2nd June 2019 at various exam centres to recruit 13538 vacancies across all the railway recruitment boards.

Recently, the board has added 74 vacancies in RRB Kolkata Division and cancelled 23 vacancies of Junior Engineer (JE) under Printing Press Department of Chennai (SR), Mumbai (CR) and Secunderabad (SCR) Zones.

Now, the total number of vacancies has been increased up to 13538 from 13487 for the posts of Junior Engineer (JE), Junior Engineer (Information Technology) [JE(IT)], Depot Material Superintendent (DMS) and Chemical & Metallurgical Assistant (CMA) after calculating the revised vacancy numbers announced by RRB.

Shortlisting of Candidates for the DV shall be based on the normalized marks obtained by them in 2nd Stage CBT. Candidates called for Document Verification will have to pass a requisite medical fitness test(s) conducted by the Railway Administration to ensure that the candidates are medically fit to carry out the duties connected with the post(s) opted by them.