Official update on SBI Clerk Mains Result 2016! Result under process and will be declared on finalization. 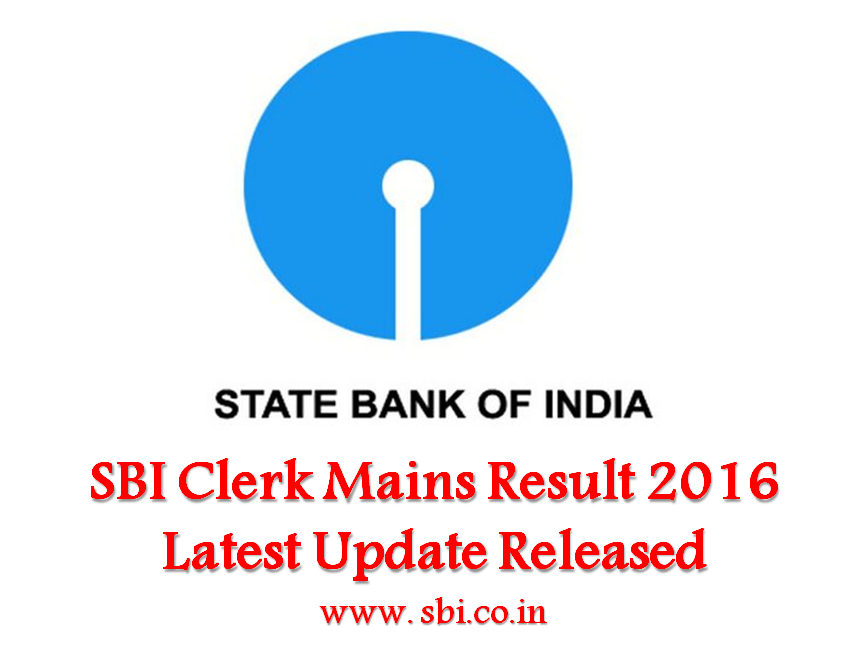 Finally SBI has broken the mum and released fresh update about SBI Clerk Mains Result 2016. The result declaration is in process and will be announced after finalization.

Huge numbers of candidates are waiting anxiously for the SBI clerk mains result. The examination was held on 25 and 26 June 2016 for recruiting candidates to Junior Associate (JA) and Junior Agricultural Associate (JAA) posts.

Next selection phase after declaration of SBI Clerk Mains Result 2016

Candidates, who qualify the SBI clerk mains result 2016, will be eligible to appear for the Phase 3 of the selection process.

Qualified candidates will be placed according to their marks in descending order in respective categories. Number of candidates to be called for interview will be in the ratio of 3:1 to the number of vacancy.

In addition to this, candidates will also appear for a test of official and/or local language. Those who produce 10th standard mark sheet/certificate evidencing having studied official (local) language will not be subjected to any Language test. In case of others, language test will be conducted at the time of interview (if interview is held) /before final selection (if interview is not held).

Candidates not found to be proficient in official and/or local language would be disqualified.

Final select list will also be published in Employment News/ Rozgar Samachar and the official website of the Bank.

Candidates those who qualify (all the selection phases) will be appointed against the 17000+ vacancies available for the posts of Junior Associates (customer support and sales) and Junior Agricultural Associates.

The Main exam was held for those candidates who had qualified the preliminary examination, the result of which was declared on 17 June.