Know About Interview Based Government Jobs 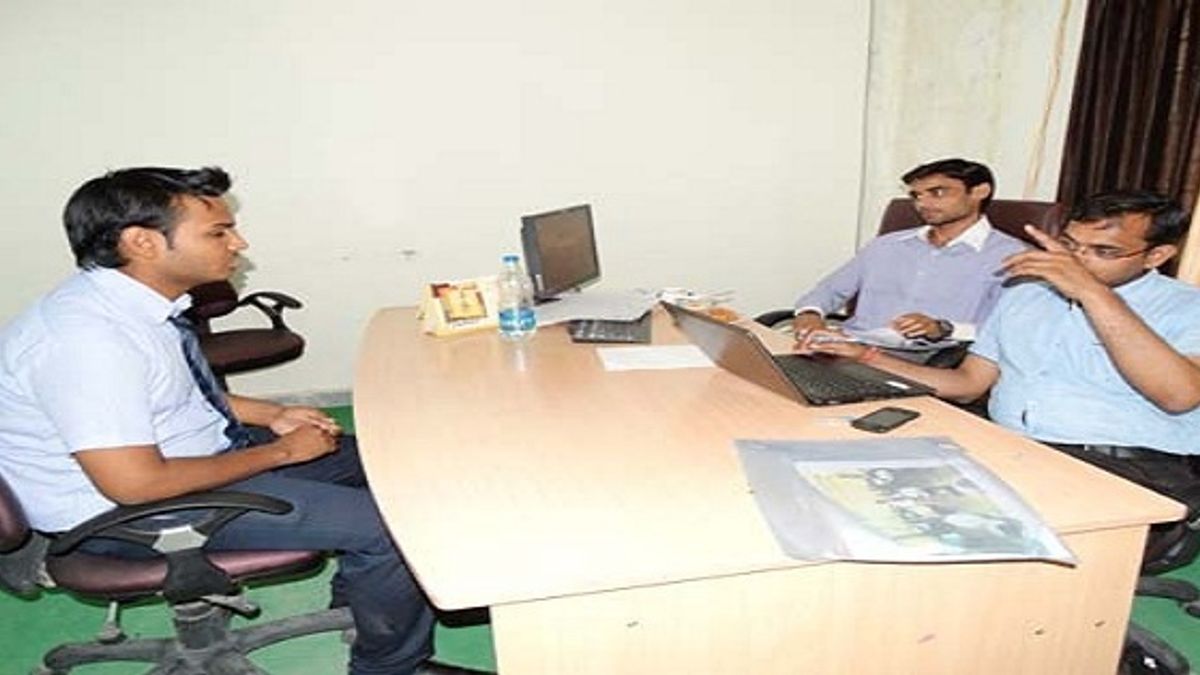 Interview based Government jobs are only for those candidates who are self confident and smart enough to appear for interview having a panel of judges. Without that enough level of confidence, proper approach and knowledge, it is impossible for any candidate to crack the test.

Even today, many such government posts are adopted for conducting an interview based selection processor, where written test is not considered an important part of the recruitment process. When the number of potential candidates is low, even today many government and non-government organizations prefer to select suitable candidates only through interviews. With this much money, resources and time are also saved.

Walk in Interviews help candidates to know the exact place they want to work, a sneak peak of the organization is mostly available to them if they are appearing for the interview. Many government organizations generally prefer to select candidates through interviews rather than adopting a full-blown two / three phase selection process for recruitment on posts in many short term / deputation / contract posts.

In some cases government organizations can take up written test, medical test etc along with the interview for recruitment, if needed. This is also considered as a part of recruitment process.