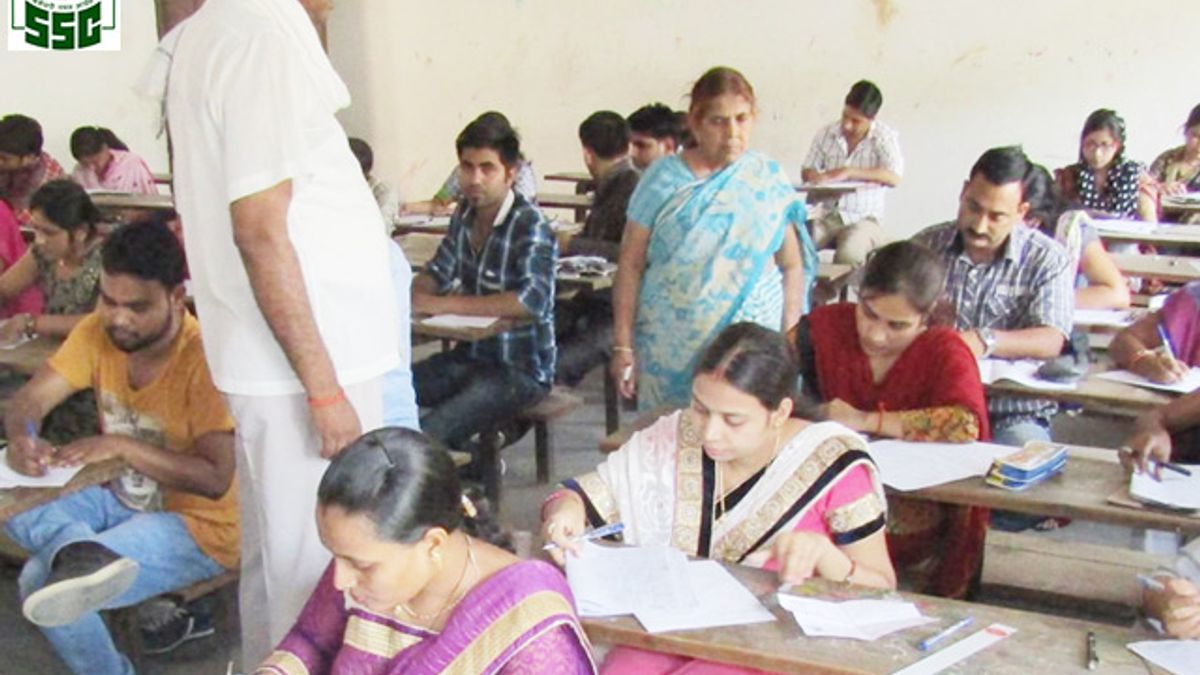 SSC CHSL 2019: Staff Selection Commission, Northern Region has released a notice regarding the Commencement of Document Verification and Skill Test of Combined Higher Secondary Level Exam 2017. All those candidates who have qualified the written exam test are eligible for this test which is scheduled from 16 August 2019 and 2 September respectively.

Candidates are advised to keep visiting this page or official website for latest updates. The commission will shortly release SSC CHSL Skill Test and Document Verification 2017 Admit Card on its official website.

The Staff Selection Commission will recruit total 5914 vacancies through this recruitment drive out of which 3222 vacancies are for PA/SA, 2651 vacancies are LDC/JSA/JPA and 41 vacancies for DEO Post.

Only such candidates who qualify in the Skill Test at a speed of not less than 8000/15000 key depressions per hour (as applicable) will be eligible, after their document verification, for being recommended for appointment as per their position in the merit list.

The Skill Test will be held at the Commission's Regional Offices or other centres as may be decided by the Commission. Candidates are advised to keep visiting this page for latest updates.