The Staff Selection Commission (SSC) will conduct the Combined Higher Secondary Level (CHSL) Tier-II exams 2016 between 10am and 11am on July 9, 2017. 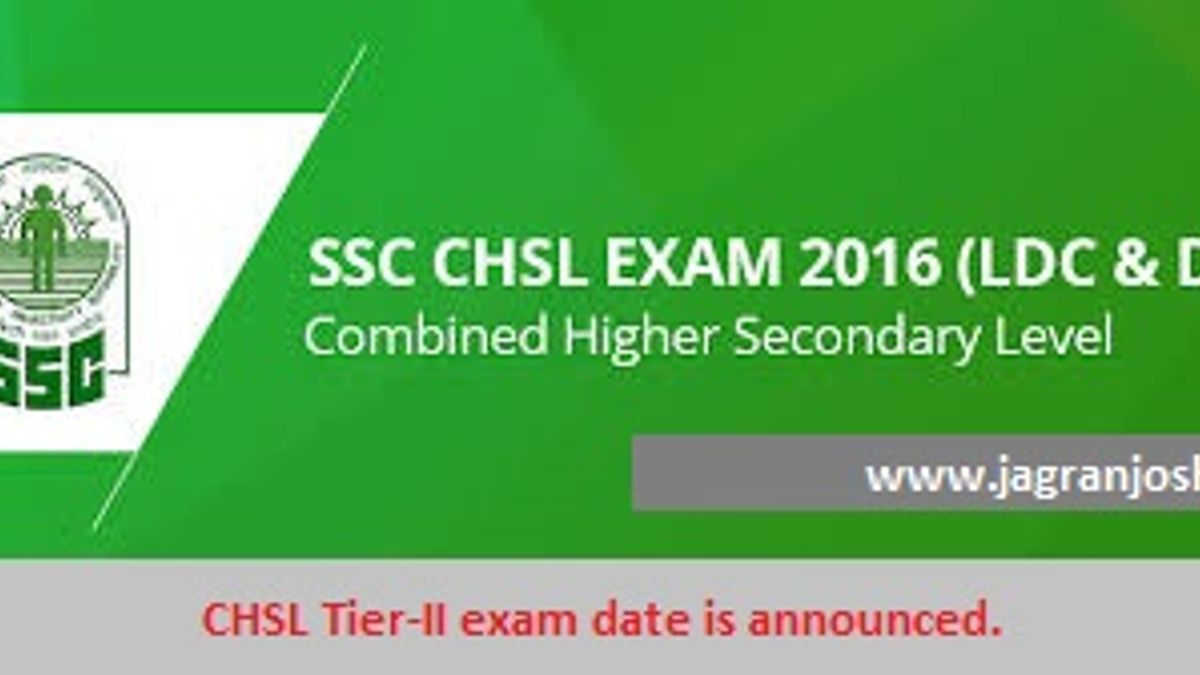 The staff selection commission will conduct the examination for SSC CHSL Tier-II 2016 between 10:00 AM to 11:00 AM on July 9, 2017. In this regard, SSC has recently released the related notification on its Official website i.e. www.ssc.nic.in .

The result of Tier-I exam for CHSL was notified on June 1, 2017. It was organized from January 7 to February 8, 2017 in the computer-based mode for recruiting Postal assistants/ Sorting assistants, Lower division clerks, Data entry operator and court clerks at various centers all across the country. It is estimated that 30, 57,993 candidates were appeared in the examination. The results of qualified candidate along with their marks for this event were publicized on June 9, 2017 at its official website. 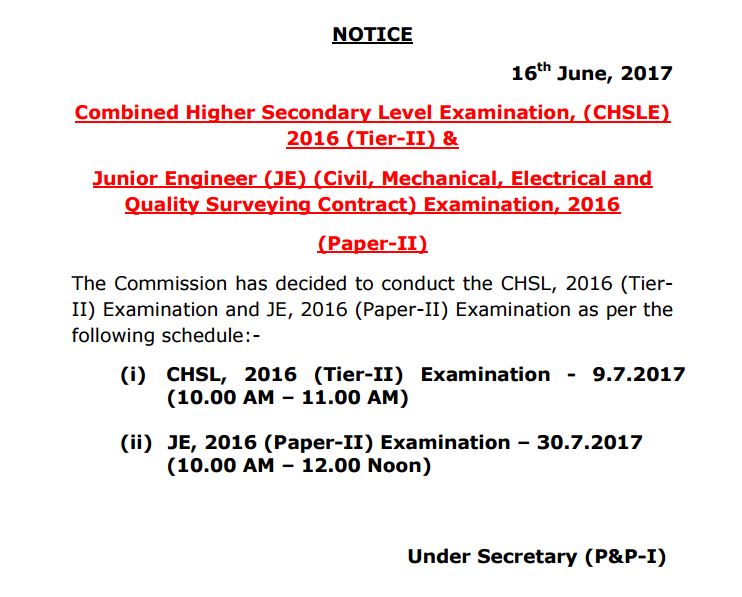 The CHSL Tier-II exam will be of descriptive type i.e. pen/paper mode carrying 100 marks. The determined time duration for this exam is 1 hour and this exam is to assess candidate’s writing skills.

Aspirants will be asked to pen down an essay of 250-300 words and letter writing of around 150-200 words. The minimum qualifying marks for this exam is set to 33% of the maximum marks. Paper can be attempted in both languages i.e. Hindi/English.

The Tier-III will continue to test skill/typing and could of qualifying nature. However, the final merit list of successful candidates will be formulated on the basis of Tier-I & II marks.