Staff Selection Commission has declared the SSC Constable GD Result 2019 on 20 June 2019 late night on its official website. A total of 4,65,632 Male Candidates have been shortlisted for PET/PST round. Total 68,420 Females in various categories have qualified in the CBT. 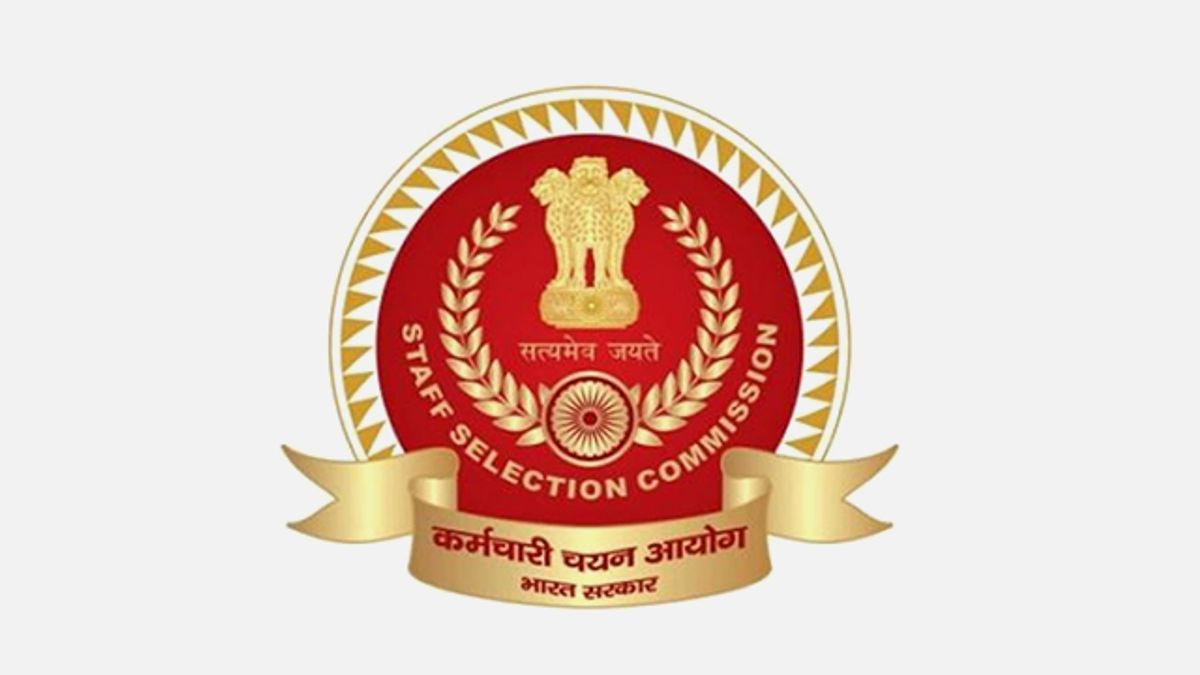 Apart from these, here are some more brief facts about the exam which candidates should know who are set to preparing for the PET/PST for the SSC Constable GD Recruitment.

Candidates should note that the cut off for male and female candidates has been released by the commission and is provided here for quick reference. A total of 4,65,632 Male Candidates have been shortlisted for PET/PST round. Total 68,420 Females in various categories have qualified in the CBT.

Cut-off details of Male/Female candidates qualified in the CBT Exam in all categories have been released by the Commission. Candidates can check here for the entire categories they have participated in the test.

Candidates can check their marks obtained in the CBT exam soon as it will be placed on the Commission's website www.ssc.nic.in shortly.