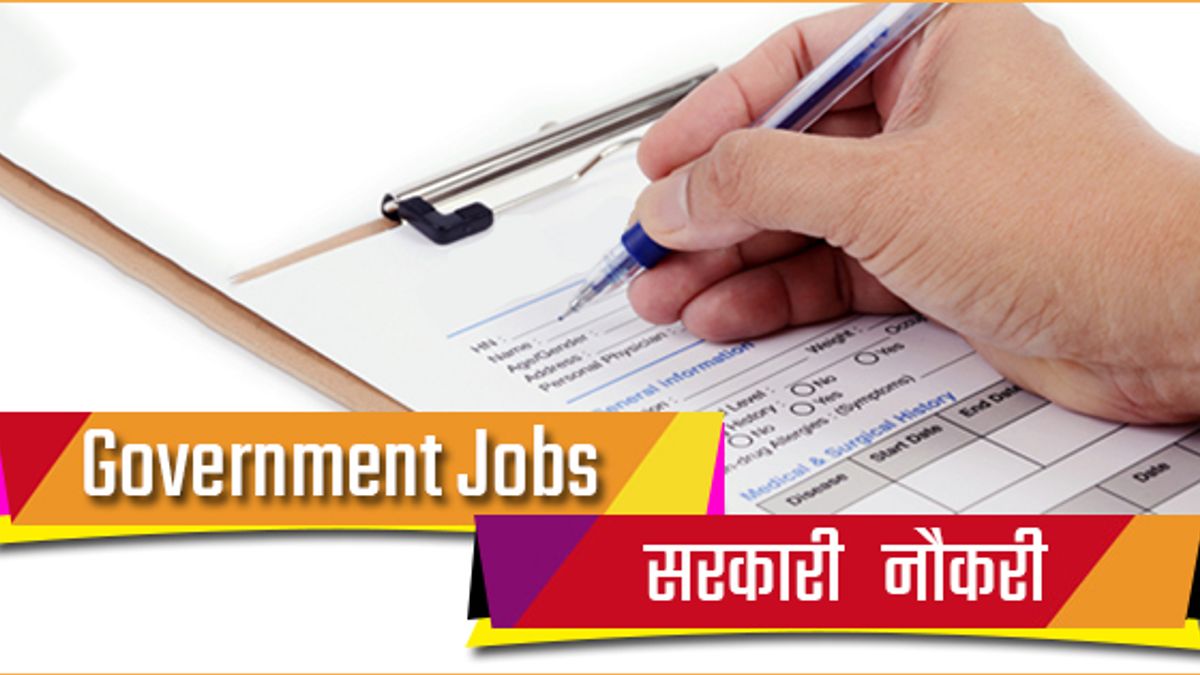 According to Media Reports, the applications for Lok Kalyan Mitra Post will be received via online mode only. The candidate should be Graduate for applying to the post and should be in the age group of 21 to 40 years. The candidates will be selected on the basis of written test.

There will be 30 percent of reservation for female candidates as per reports. The candidates will be selected by the District Committee at the district level for the post of Lok Kalyan Mitra. For this, a committee will be formed in every district under the chairmanship of the District Magistrate.

Initially, the government will provide internship to the candidates for the post of Lok Kalyan Mitra for a period of one-year. The candidates will be paid with Rs. 25, 000 per month along with the travel allowance which would be Rs. 5,000.

Only those candidates will be recruited who are dedicated and experienced in the concerned field. The Lok Kalyan Mitra Programme is being prepared to be introduced in the system.  If the idea of UP government will work, the programme will be extended for another year.