Viral Math equation: Viral math equation 8÷2 (2+2) =? has divided the internet with two possible answers. Check out the correct answer along with the solution. 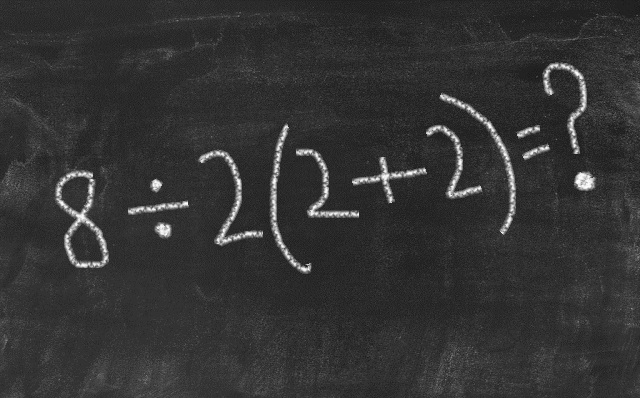 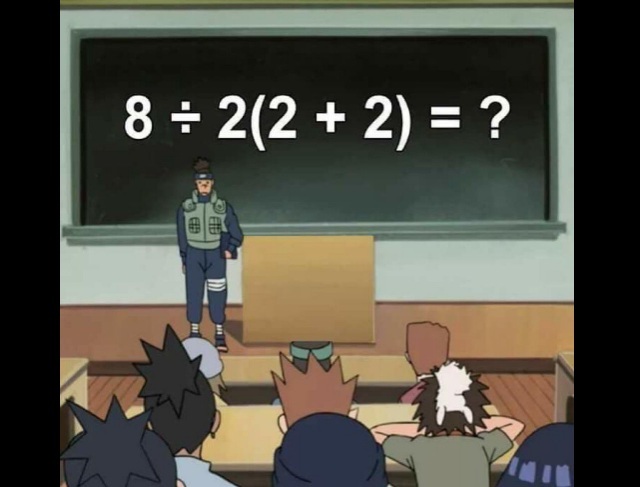 Like Playing with Numbers: This is one of the famous books by Shakuntala Devi!

The difference between the two answers is due to two different math rules taught at school- BODMAS and PEMDAS.

Puzzles to Puzzle You: Recommended Book for You

Twitter math problem: Let us see the explanation of both the answers, BODMAS answer explanation: 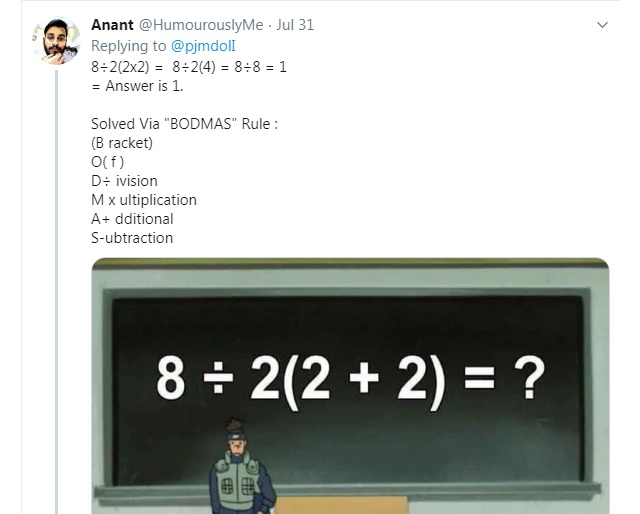 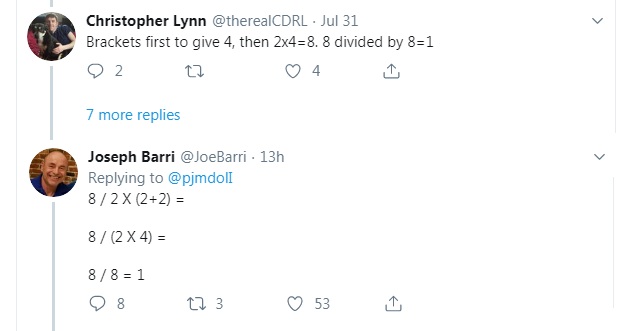 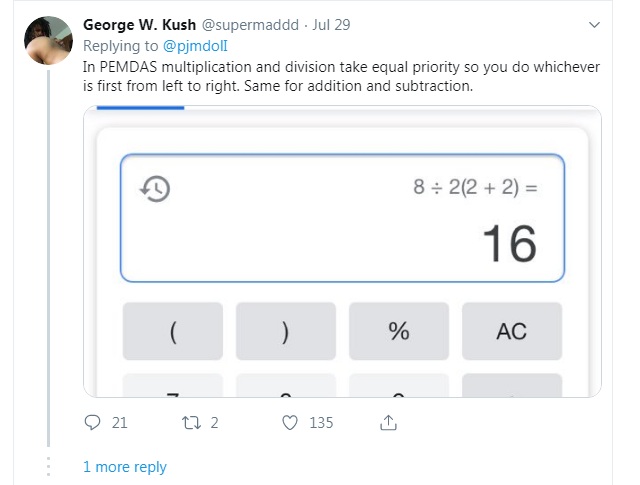 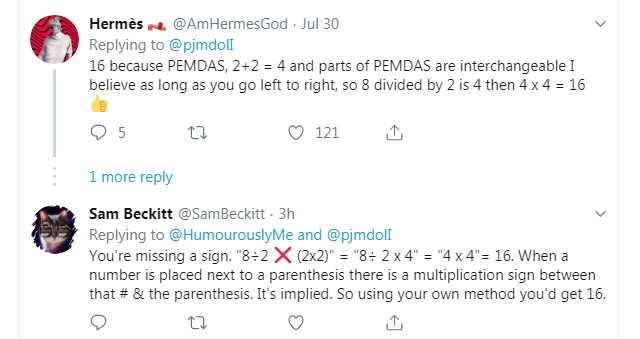 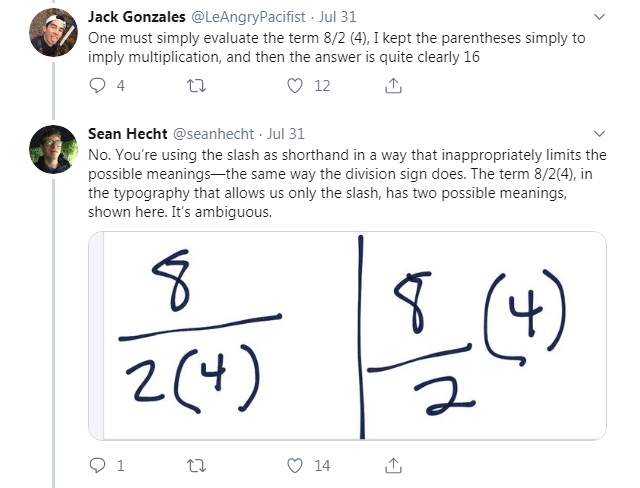 While both sides are convinced that their answer is the correct one, a twitter user has explained that the solution to the math problem depends on mathematician you listen to, because the order of operations isn't a hard and fast rule, and math is just a language. 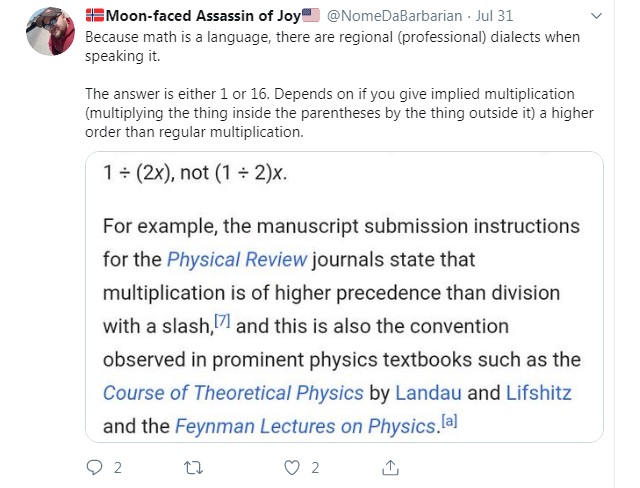 So what do you think is the correct answer?