DART is a planned space probe that will demonstrate the kinetic effects of crashing an impact spacecraft into an asteroid moon for planetary defence purposes. 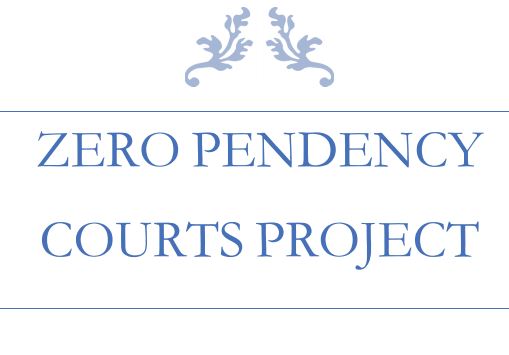 Delhi High Court has recently released a report that talks about the problem of increasing backlog and pendency of cases. Prompted by the urgent need to ensure timely justice, the Delhi High Court started a Pilot Project titled “Zero Pendency Courts” in certain subordinate courts in Delhi. The primary goal of the project was to study the flow of cases in the absence of backlog.

The conclusions from this project would help in identifying benchmarks for different types of cases time lines, number of judges, case flow management rules and a host of other relevant factors. Further, the project would not only provide information on the judicial time required to dispose a case but also gather stage wise details in each case. The various data analyses presented in the report have been done diligently keeping in view the different types of cases that judges handle and comparison between courts that handle similar types of cases have been carried out.

NASA’s first mission to demonstrate a planetary defence technique, The Double Asteroid Redirection Test (DART), will get one opportunity to hit small moonlet in the binary asteroid system Didymos. The asteroid poses no threat to Earth and is an ideal test target. NASA revealed that details about its plan to hit a small moonlet target in a double asteroid system with a spacecraft in 2022.

The asteroid, called Didymoon or Didymos B, is a moon asteroid around 150 meters tall orbiting a larger body Didymos A, the most accessible asteroid of its size from the Earth. Current observations will help researchers to better understand the extent of the impact made when DART slams into its target – Didymos B – in September 2022. 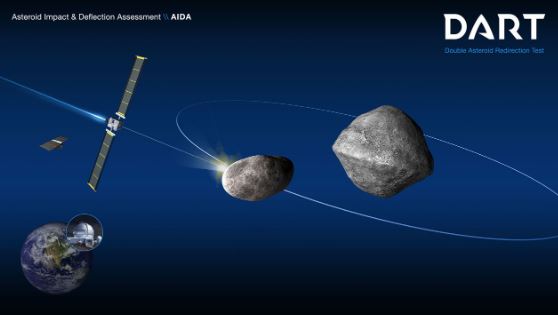 In a recent design change, DART will now be able to complete its mission by relying on small hydrazine thrusters in addition to having the ability to utilize the electric propulsion system, NASA’s Evolutionary Xenon Thruster Commercial (NEXT-C) ion engine, which will also push the start of the primary launch window to July of 2021, shortening the mission flight time. While much of the work on DART so far has been modelling and simulation, many parts of the spacecraft have started to take shape. A full-scale mock-up of DART now serves as a placeholder for the assembly of cables and connectors that will eventually make up the wiring harness.