A Brief history on the relationship between USA and North Korea 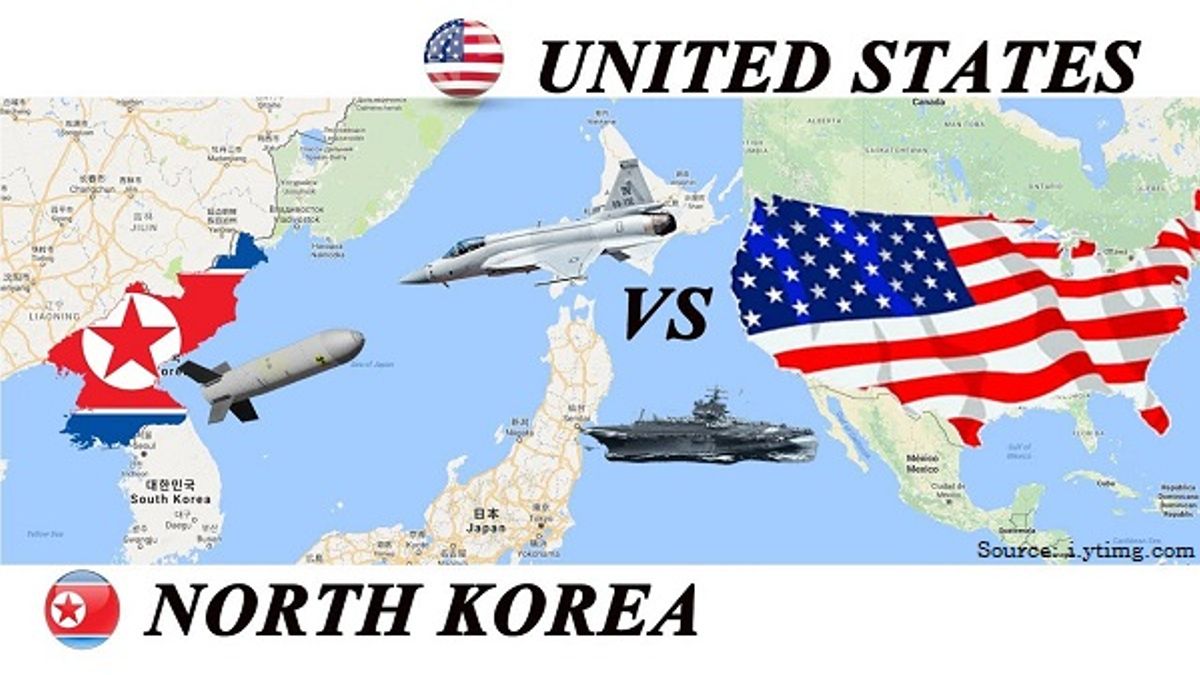 Brief history on the relationship between USA and North Korea

We always listen and read from news and newspaper about the combative relationship between the USA and North Korea that sometimes unease the global politics. Recently, the relation between North Korea and the United States become a hot cake in the world politics on the issue of nuclear armament and the launch of a series of missiles.

Origin of combative relationship between the US and North Korea But the victory was outcast by the intervention of China on the side of the North Korea which compels the United Nations to launch counter attack on the North, and the battle stymied around the 38th parallel. This war ended with the division of Korean peninsula into two countries i.e. North Korea and South Korea which was demarcated by 38th parallel. The divided Korean Peninsula would have very different relationships with the United States: South Korea relying on the United States for weapons and aide, while North Korea and the United States have a deep-seeded mistrust of one and other.  But the conflict left feelings of anger and hatred on both sides because of forcibly separation.

North Korea lives in war mentality and always spews out anti-American vitriol with the formulation of “imperialist” and “aggressor” and “hostile.” You can imagine with the statement that how North Korean children are taught in the classroom and the family that 'Cunning American wolves'. This is the same thing happening during militarism in Japan when slogan was very popular i.e. ‘Wars are not fought on the battle field but in the classroom’ but the nuclear attack on Nagasaki and Hiroshima sadden the humanity and expose the tyranny of militarism.

Why China is hiding these 13 secret from the World?

North Korea remains the poster child in the US as a rogue state over five decades. Anti-Americanism is an ideological tool of the North Korean government, whereas North Korea is becoming a master weapon for the US in geopolitics. Many social scientists have opined that if new and untested US President (Donald Trump) think that a surprise missile attack will be only a solution to tackle North Korea then it will be worst narrating.