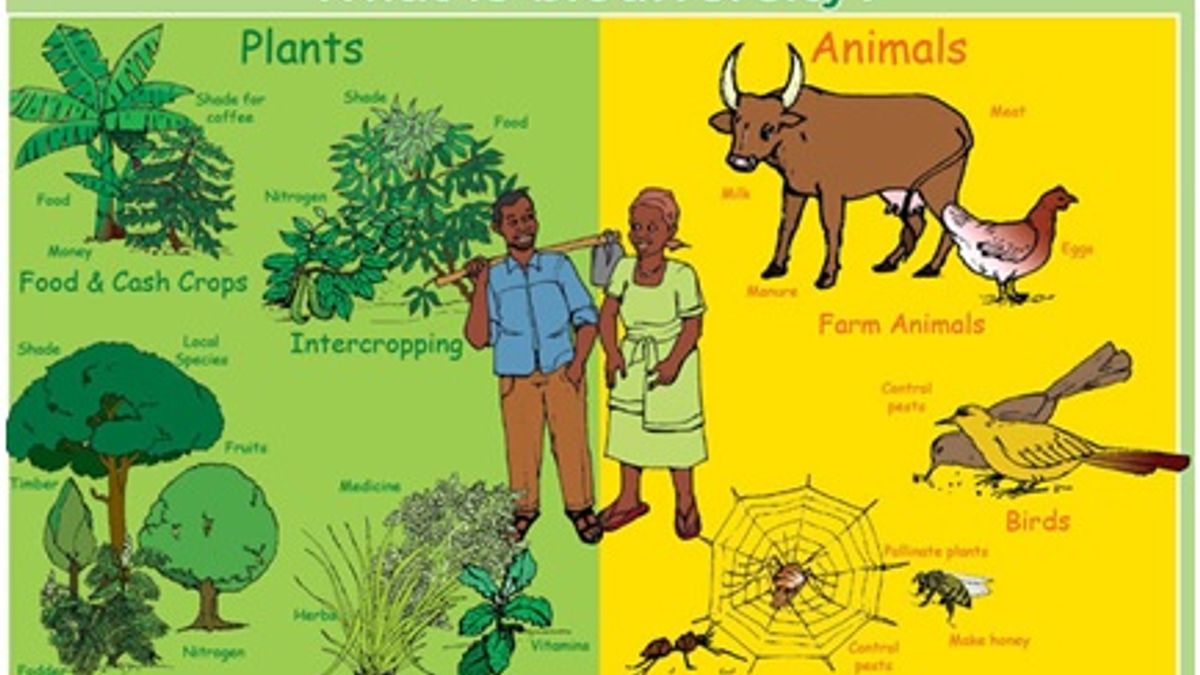 2. Productive use Value: The biotechnologist uses bio-rich areas to ‘prospect’ and search for potential genetic properties in plants or animals that can be used to develop better varieties of crops that are used in farming and plantation programs or to develop better livestock. To the pharmacist, biological diversity is the raw material from which new drugs can be identified from plant or animal products. To industrialists, biodiversity is a rich store-house from which to develop new products. For the agricultural scientist the biodiversity in the wild relatives of crop plants is the basis for developing better crops.

A variety of industries such as pharmaceuticals are highly dependent on identifying compounds of great economic value from the wide variety of wild species of plants located in undisturbed natural forests. This is called biological prospecting.

4. Social Values: The consumptive and productive value of biodiversity is closely linked to social concerns in traditional communities. ‘Ecosystem people’ value biodiversity as a part of their livelihood as well as through cultural and religious sentiments. A great variety of crops have been cultivated in traditional agricultural systems and this permitted a wide range of produce to be grown and marketed throughout the year and acted as an insurance against the failure of one crop.

In recent years farmers have begun to receive economic incentives to grow cash crops for national or international markets, rather than to supply local needs. This has resulted in local food shortages, unemployment (cash crops are usually mechanised), landlessness and increased vulnerability to drought and floods.

5. Ethical and Moral Values: Ethical values related to biodiversity conservation are based on the importance of protecting all forms of life. All forms of life have the right to exist on earth. Man is only a small part of the Earth’s great family of species. Indian civilization has over several generations preserved nature through local traditions. This has been an important part of the ancient philosophy of many of our cultures. We have in our country a large number of sacred groves or ‘Deorais’ preserved by tribal people in several States. These sacred groves around ancient sacred sites and temples act as gene banks of wild plants.

6. Aesthetic Value: Knowledge and an appreciation of the presence of biodiversity for its own sake is another reason to preserve it. Quite apart from killing wildlife for food, it is important as a tourist attraction. Biodiversity is a beautiful and wonderful aspect of nature.

7. Option Value: Keeping future possibilities open for their use is called option value. It is impossible to predict which of our species or traditional varieties of crops and domestic animals will be of great use in the future.