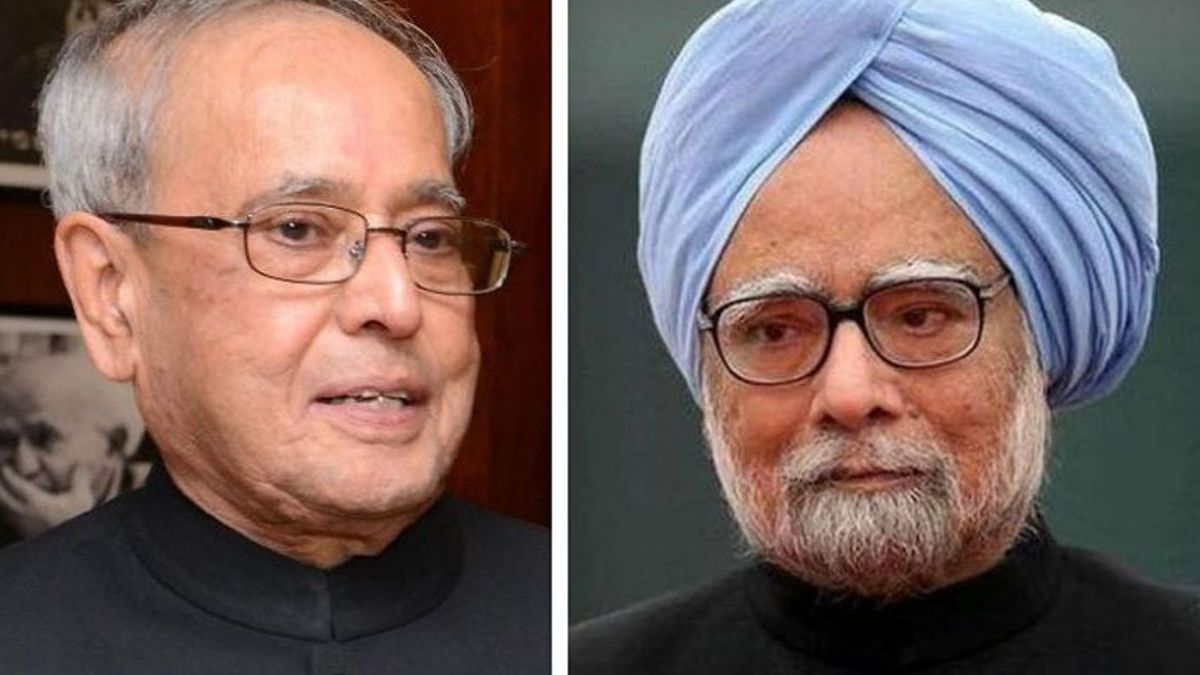 The President is the head of the State of India and commander-in-chief of the Indian Armed Forces. He is the first citizen of India and is a symbol of unity, integrity and prosperity of the nation. Whereas the Prime Minister of India is the chief executive of the Government of India.

According to the Constitution of India, the President can exercise his powers directly or by subordinate authority, all the executive powers vested in the President are, in practice exercised by the Prime Minister with the help of the Council of Ministers.

On the other hand, the Prime Minister is a senior member of the Cabinet in the political system of India.

Various types of facilities are given to the President and Prime Minister of India during his tenure. Let us study about it:

India's President's salary is 5 lakh per month + other allowances in which free medical, housing and treatment facilities (whole life) are provided. However, the Government of India spends around 22.5 million rupees annually on other expenses like President's Housing, Staff, Food, Guesting etc.

If we talk about the Prime Minister of India, then his salary is 1.6 lakh per month + other allowances in which free medical, housing and treatment facilities (whole life) are provided etc.
But have you ever thought that what kind of facilities are given to the President and the Prime Minister of India after their retirement, whether the security arrangements are the same as were before, where he lives etc. Let us study through this article.

Benefits provided to the former President of India?

Do you know that the preference rank of various officials in India's protocol list is listed according to the office of the Government of India? This protocol has been released through the office of the President of India and it is overseen by the Home Ministry. In this list only the facilities provided to the former President and Prime Minister of India are mentioned. 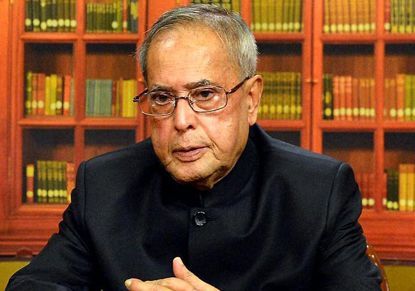 - According to the President's Approval Act, the former President has a provision of spending up to 60,000 rupees for secretarial employees and offices.

- For the rest of his life, rent-free ready house of at least 8 rooms.

- Free medical assistance, train and air travel by first class tickets in India with one person.

- 5 people's personal staff and free vehicle with all the amenities.

The former President Pranab Mukherjee lives at 10, Rajaji Marg Lutyens, New Delhi, which is a two-storey villa of eight rooms and spreads in 11,776 sq ft area. This Villa hosted APJ Abdul Kalam also. The responsibility of their protection has been entrusted to the Delhi Police. But with time or as per the need security arrangements are changed. Like, recently, he went to Nagpur and different types of security arrangements were provided to him.

Benefits given to the former Prime Minister of India? 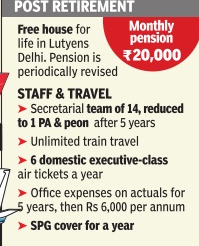 All former Prime Minister's are entitled to the facilities as that of Cabinet Minister, including:

- SPG security for one year.

- Free electricity and water for life.

- After five years: a personal assistant and peon, 6,000 rupees annually for office expenses.

Let's see some more facts related to the facilities and benefits:

- After leaving the office of Prime Minister, the staffs of 14 people is allowed only for five years. But the Vajpayee government allowed to both P.V. Narasimha Rao and Gujral to expand the staff as per their need.

- In 2003, SPG's annual budget was Rs 75,000 crore, with more than 3,000 men. Then, the Lok Sabha passed the Special Protection Group (Amendment) Bill, which restricts the SPG cover of the Prime Minister for one year after leaving the office, i.e. the former prime minister will be given SPG security only for one year.

It would not be wrong to say that in India, the former President and the Prime Minister enjoy the benefits of taxpayers' expenses.

Who get Z +, Z, Y and X category security in India and why?

What is in the briefcase of India's PM Bodyguards