Brain Teaser Super Hero Edition: Only 1% of Marvel Fans can Find Storm in the Black Panther card. Are you one of them?

The fifth brain teaser under the Superhero Edition row is here! This brain teaser is typically a puzzle that requires creativity and great observational skills instead of mathematical formulas. Also, it will strengthen the connection between brain cells, increase mental agility, and help with short-term memory. Enough of words, now get into action and find the image of Storm hidden in the Black Panther card. 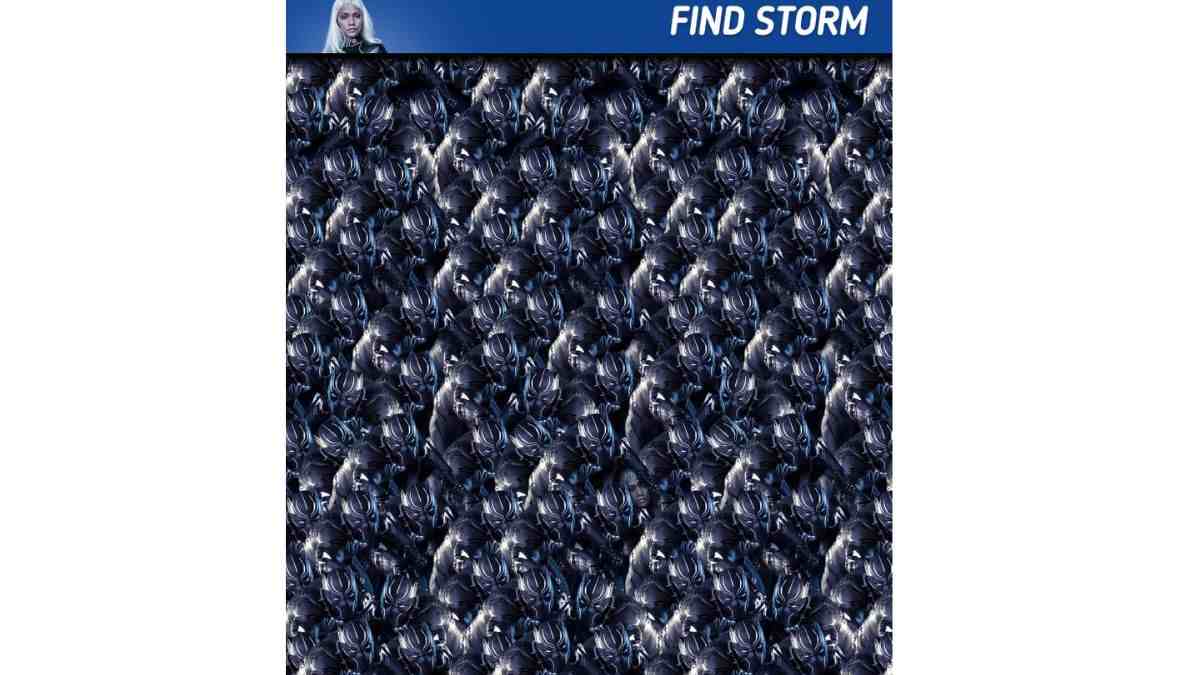 Can you find the image of Storm in the Black Panther picture puzzle?

Brain Teasers require an unconventional way of thinking, however, sometimes it also involves an excellent qualitative approach. In contrast to the above image, you must use your observational skills and visual sharpness to discover the image of Storm hidden in the Black Panther card. Remember, the answer is just in front of you, all you need is to have hawk eyes.

As the name says Brain Teaser,  this is gonna be tricky, but still don’t look for the answer without attempting your luck twice.

Visuals always hold a special place in our hearts and minds. However, it can occasionally also leave you the most confused. Where do you stand?

And to test that we are offering you a challenge that not only will entertain but also transport you straight to the world of comics. This mental exercise will improve your critical intuition and problem-solving skills. And as a result, you will become more capable of reasoning and making decisions quicker.

I forgot to mention, you just have 5 seconds, and the timer is ON…

The Iron Man image is divided non-uniformly. So, to ease up the task, divide the image into rows and columns with imaginary lines. Now, go through all the rows and columns to spot the hidden image of Storm

Maybe an insight about the two mentioned characters will ease your job.

Storm: Storm is a superhero in American comic books published by Marvel Comics. As a storied, veteran X-Men member, Ororo Munroe - aka Storm - is one of the most powerful mutants on Earth. A trusted and wise leader of the team, with the ability to control and manipulate weather patterns, Storm has created a legacy.

Are you still, struggling? Then please have a look at the picture below to know the position of Storm. 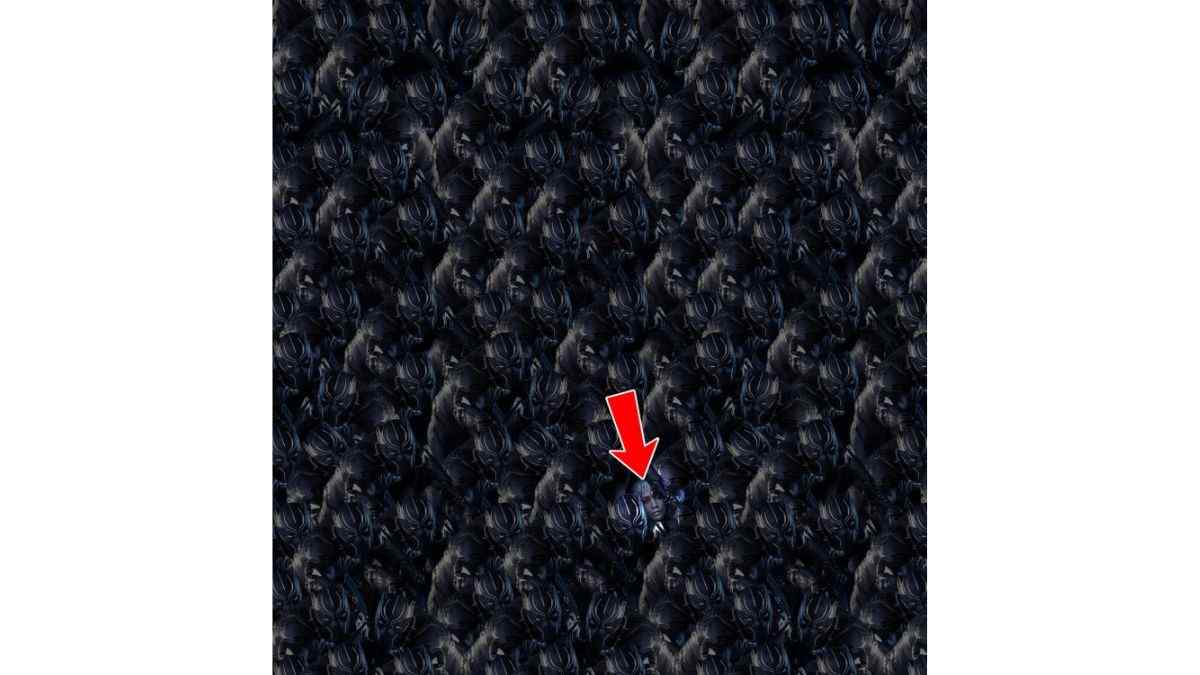 I am sure this has brought back memories of your adolescence. Brainteasers and puzzles help you remember patterns and shapes, which enhances your memory. Watch out for more brain teasers to improve your ability to think critically, solve problems, and recall information.