Brain Teaser Super Hero Edition: Only 3% of Marvel Fans can find the character related to DEATHSTROKE in this image.

Brain Teaser Superhero Edition: The One Above All, Marvel series is been one very prominent part of our childhood. And to just check your fandom level at present, we have got you a Brain Teaser. Have a look!

Brain Teaser Superhero Edition: The fourth image puzzle for Superhero Edition Brain Teaser is on the go! This brain teaser is typically a puzzle that requires creativity and great observational skills instead of mathematical formulas. Also, these puzzles will strengthen the connection between brain cells, increase mental agility, and help with short-term memory. Coming back to square one, your task is to find the character related to Deathstroke in the Batman card. 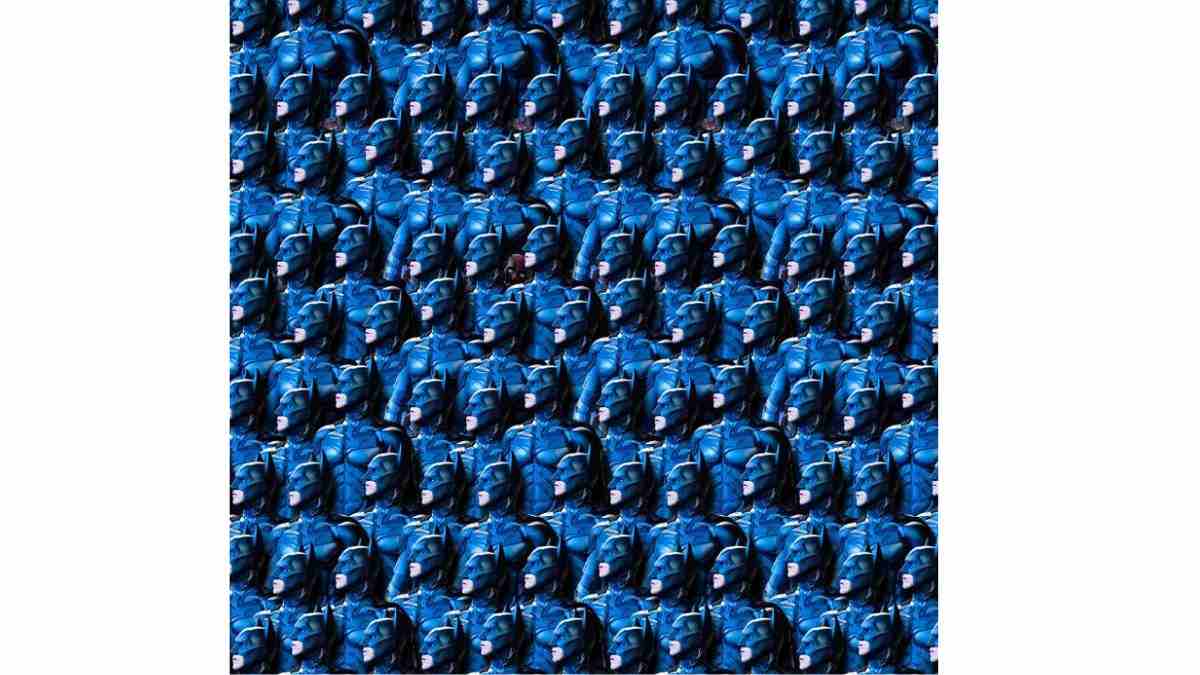 Can you spot Deadpool hidden in the Batman image card?

Brain Teasers require an unconventional way of thinking, however, sometimes it also involves an excellent qualitative approach. In contrast to the above image, you must use your observational and visual sharpness to spot the image of Deadpool in the Batman card. Although the answer is just in front of you, you need to be extra attentive to not miss it.

Brain Teaser SuperHero Edition: Only 2 Out 10 Can Spot Thor hid in the Ant-Man image within 10 seconds!

Visuals will always hold a special place in our hearts and minds. However, it can occasionally also leave you the most perplexed.

And to test that we are offering you a challenge that not only will entertain but also transport you straight to your teenage world. This mental exercise will improve your critical intuition and problem-solving skills. And as a result, you will become more capable of reasoning and making decisions quicker.

Again we got into Conversations…

And I forgot to tell you just have 7 seconds to solve this brain teaser.

The Thing image is divided non-uniformly. So, to ease up the task, divide the image into rows and columns with imaginary lines. Now, go through all the rows and columns to spot the hidden image of Black Widow.

Meanwhile, also have an insight into the two comic characters:

Deadpool: The 2016 superhero movie Deadpool is based on the same-named Marvel Comics character. It is a spin-off in the X-Men movie series and the eighth overall. It is distributed by 20th Century Fox. Wade Wilson, who in the movie takes on the identity of the antihero Deadpool, searches for the person who gave him mutant prowess and a physically scarred appearance.

Batman: Batman is a superhero who appears in DC Comics' American comic books. The character made its debut on March 30, 1939, in the 27th issue of the comic book Detective Comics, which was written and illustrated by Bob Kane.

Are you still, struggling? Then please have a look at the picture below to know the accurate placement. 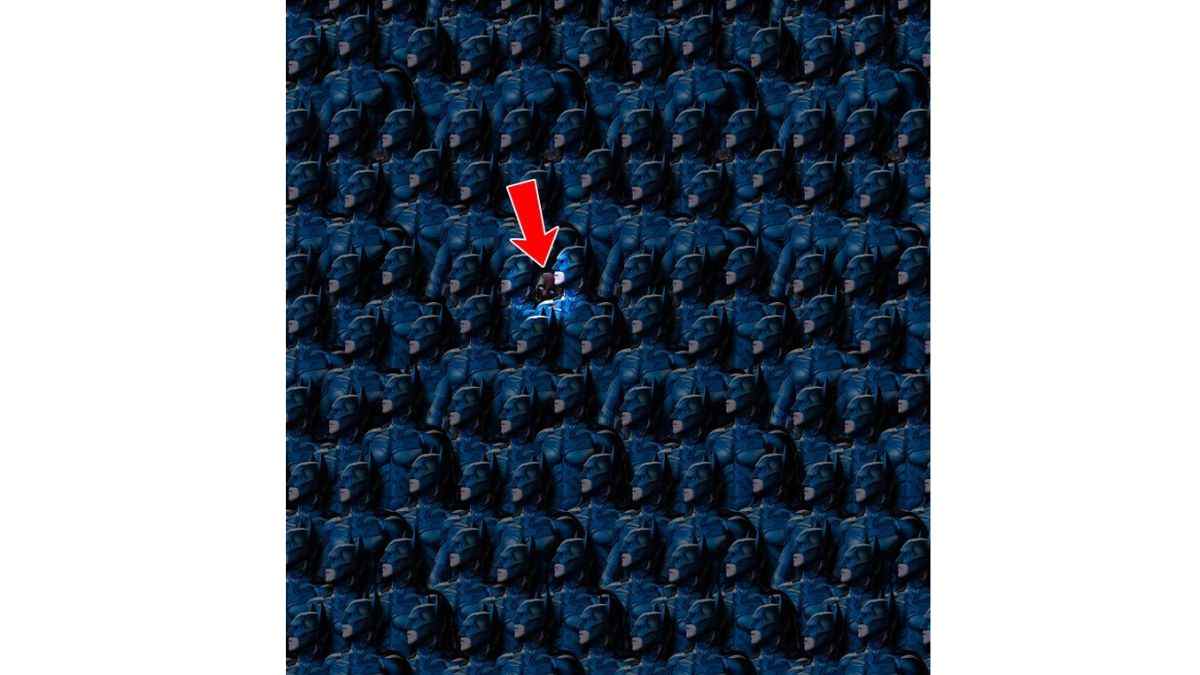 I'm just certain that this should bring back memories of your adolescence for you. Keep an eye on brain teasers to get more of it or to regularly monitor your cognitive, problem-solving, and memory skills. Puzzles and brain games make you remember patterns and shapes, which improves memory.

Can you spot a candle hidden somewhere in the Garden Area?