What is Competition Act 2002 and why is it made?

The Monopoly and Restrictive Trade Practice Act 1969 became obsolete in the present world of throat cutting competition. The MRTP Act prevent the expansion of the companies whose assets was 100 crore, because these companies need to take government permission to expand their business.

So there was a desperate need to shift our focus from the monopoly to the competition. Hence a new law has been enacted and published in the gazette of India on 14 January, 2003 for bringing competition in the Indian market.

About Competition Commission of India

India’s official anti monopoly body; the Competition Commission of India (CCI) had finally become operational from May 20, 2009. It’s an independent body responsible for investigating mergers, acquisition and pricing strategy by the different companies. CCI had replaced the Monopolies and Restrictive Trade Practices Commission, 1969. 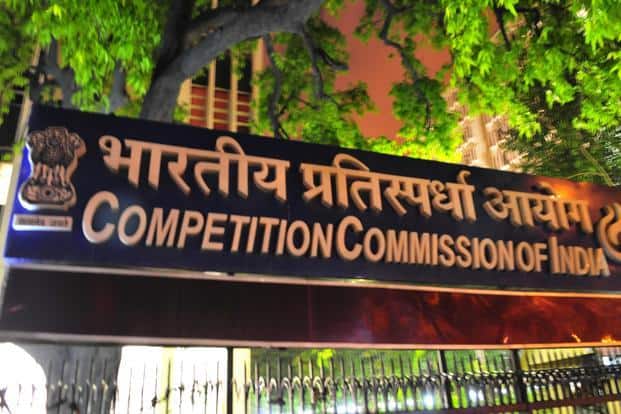 Objectives of the competition Act 2002 are;

1. To protect the interests of the consumers by providing them good products and services at reasonable prices.

2. To promote healthy competition in the Indian market.

3. To prevent the interests of the smaller companies or prevent the abuse of dominant position in the market.

4. To prevent those practices which have adverse impact on competition in the Indian markets.

5. To ensure freedom of trade in Indian markets.

6. To regulate the operation and activities of combinations (acquisitions, mergers and amalgamation).

The Act mainly covers these aspects;

2. Prohibition of abuse of dominance

3. Regulation of combination (acquisition, mergers, and amalgamation of certain size)

4. Establishment of the competition commission of India

5. Power and functions of the competition commission of India

3. Elimination/reduction of competitors in the market achieved through  acquisition, mergers, and amalgamation

In the recent years we have observed the CCI has imposed huge penalties on many companies for mis- using their dominant position in the market. Some years back CII imposed penalty on a big cement company for making cartel in deciding the price of the cement in India.

CCI has imposed penalties on some airlines in India for forming cartel to decide the fare charge of the air travel.

In the conclusion it is worth to say that the CCI is doing great job in protecting the rights of the consumers by increasing healthy competition in the Indian market which is the need of the hour.

How does IMF give loan to its Members?