Considering Yourself Sane Today? This Optical Illusion Will Blow Your Mind

Sometimes, very simple-looking optical illusions hold the capacity to blow our minds. Here comes the famous Poggendorff illusion, which comes with a very important question that will make you doubt your vision. Read on.

Don’t believe us? Well, in that case, you are reading the best piece of content. Today we bring to you a picture that appears to be really simple, but when asked a question about it, you will most probably make the wrong choice. You read it right. One question after looking at the picture will make you doubt your sanity.

Are you ready? Here you go! 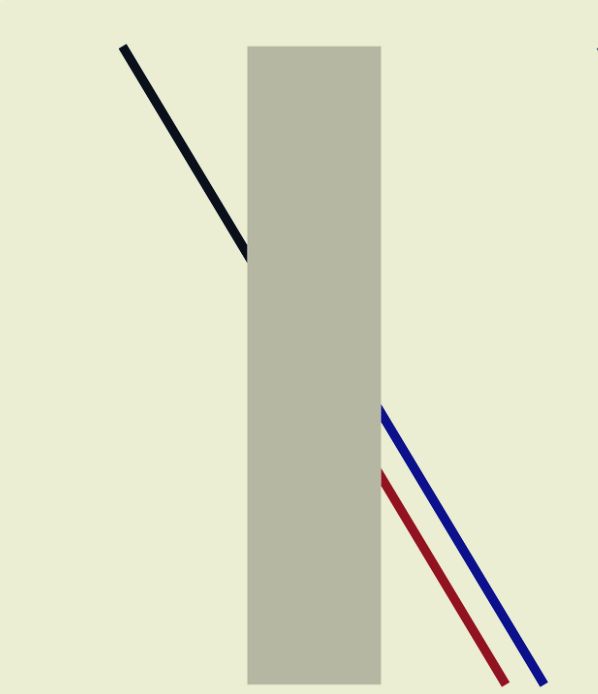 Is the black line lining up with the blue line?

Come on, give it a thought!

Well obviously, there is no doubt in the fact that the black line is lining up with the blue line. The fact is so apparent, isn’t it?

The Milk Is Kept In Open! Find The Hidden Cat Before She Drinks It All In This Optical Illusion Image!

In case you think that the black line is in line with the blue one, you may be wrong. Don’t believe us? Scroll down for the reveal. 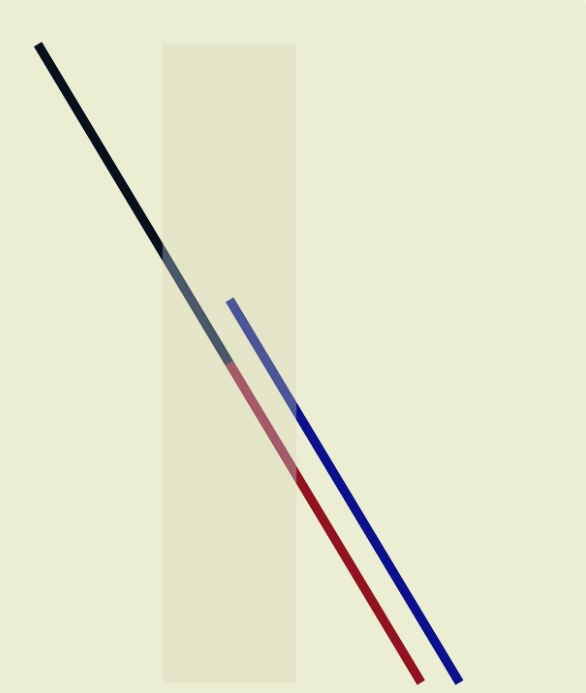 
Oh, did you get deceived by a mere line? That is the beauty of optical illusions. They sometimes appear to be so simple and obvious, but there’s always a catch.

This illusion was first talked about in the 1960s, when Johann Poggendorff, a German physicist, named it the Poggendorff illusion. The illusion describes how our brain perceives geometric shapes and depth.

As per experts, our brain tries to perceive 2D pictures with 3D properties. Thus, the brain distorts the depth between lines in this image.

What Actually Is The Poggendorff Illusion?

The famous Poggendorff illusion is nothing but a geometrical-optical illusion that deals with the misperception of the position of one segment of a transverse line, interrupted by the contour of an intervening structure.

Why does the Poggendorff illusion occur? What factors cause the illusion to occur?

The illusion actually depends on the steepness of the intersecting lines. Just when the obliqueness is reduced, the illusion becomes less compelling.

Some of the most popular optical illusions include the Zollner illusion, Jastrow illusion, Hermann Grid Illusion, the Muller-Lyer illusion, and more.

Do you like optical illusions? Jagran Josh presents you with an interesting optical illusion story every now and then to help you combat boredom and add excitement to your moments, Stay tuned!