Interesting facts about Indira Point the Southernmost Point of India

Let's now know some interesting facts about the Indira Point:

1. There is a strip of 23 kilometer from Rameswaram to Arichalamamanai. People believe that this strip is the part of Ramsetu and exist here since then. As soon as Arichalamamanai ends, the vast ocean is seen all around.

2. There is a lighthouse located at Indira Point which provides illumination/direction to the sea vessels traveling to Malaysia and Malacca via India. 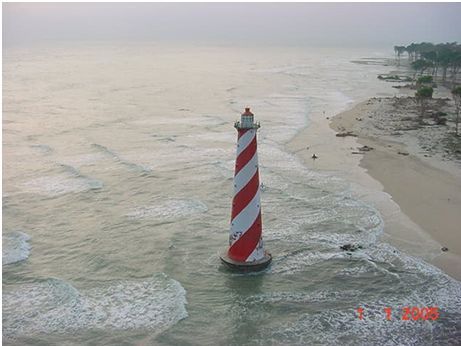 3. The Bay of Bengal looks quite peaceful from the Indira Point, but there are strong winds in the Bay of Mannar. There is proverb related to it; when the lord Rama was seeking ocean path to reach Sri Lanka but the sea refused to do so then Lord Ram lifted up his bow to make the ocean dry. But later on the sea accepted the request and became calm and provided the way to Lord Ram. Since then the one side of the sea is calm and the Ram Setu is situated on this side. 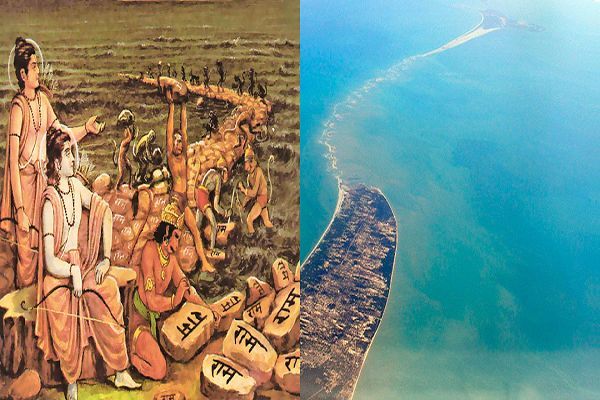 4. Indira Point was formerly known as Pygmalion Point and Parsons Point. On February 19, 1984, Indian Prime Minister Indira Gandhi visited this place, a local MP suggested to change the name of this place on her name. The official renaming ceremony happened on 10 October 1985 after the death of Mrs. Gandhi. 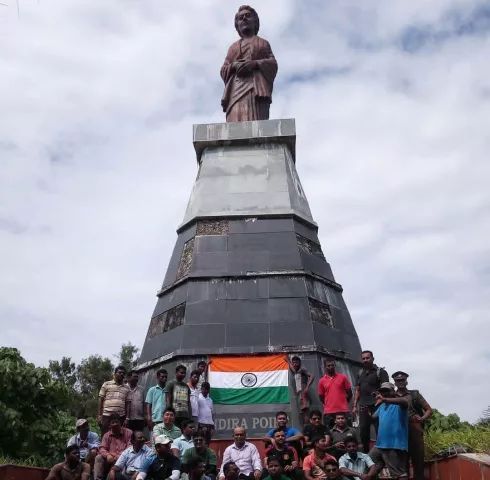 6. Dhanushkodi is the last Indian town in the Indian Territory. There is no settlement ahead of Dhanushkodi, only the road goes to Ramsetu point. 7. The Geography of this location changed due to tsunami in December 2004. The Tsunami reduced the height of Indira Point by 4.25 meters. 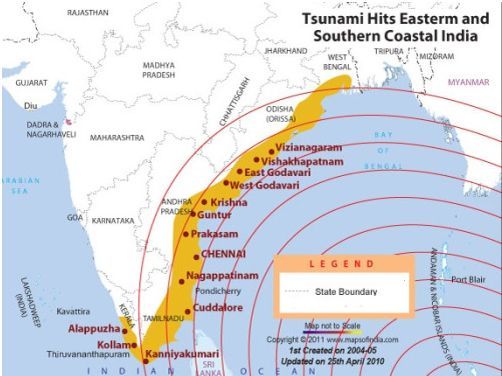 8. As per the Census-2011, there are just 4 families live here. The total population of these families is 27 peoples and the literacy rate is 85%.

9. The height of Indira Point from the sea level is 47 meters.

11. The Andaman and Nicobar Islands have just one airport, Port Blair.

State Animals and Birds of India