Plant diseases are caused due to fungus, virus, and bacteria. Some abiotic factors are also responsible for causing diseases in the plants. This article deals with various diseases of plants, its signs and symptoms and causal organism in the form of questions and answers. 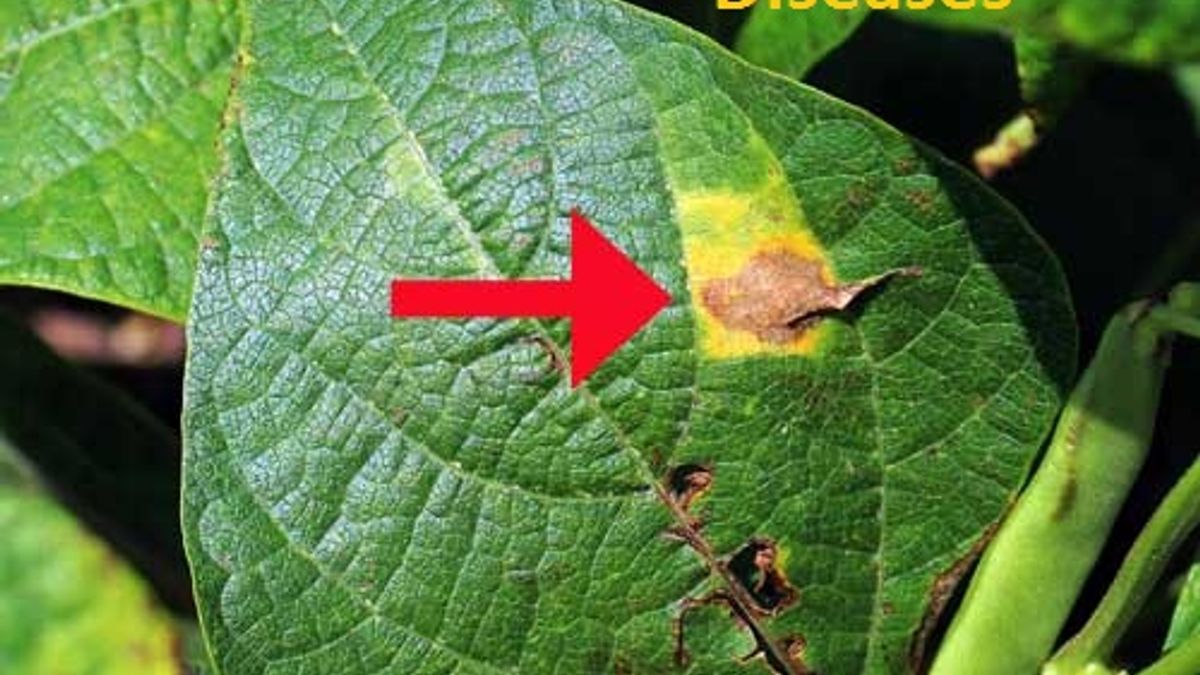 Plants are important for our life. Most of the diseases in plants are caused by the fungus and rest due to bacteria and virus. Some diseases in plants are classified as abiotic or diseases that are non-infectious and include damage from air pollution, deficiency of nutrients, grow under less than optimal conditions etc. Symptoms of plant disease may include change in colour, shape and function of plant in responds to the pathogen, colour of the leaves fades away or some patch appears on the leaves of the plant etc.