GK Questions and Answers on the Global dimming and Global warming 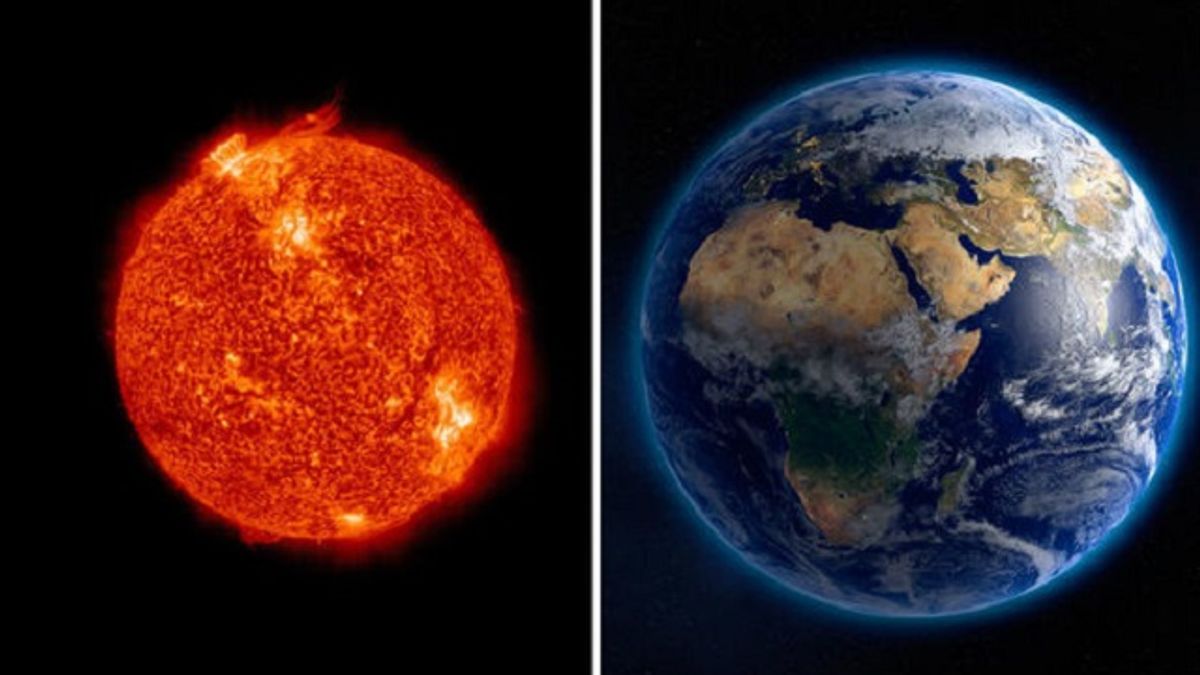 GK Questions and Answers on the Global dimming and Global warming

1. Which of the following statement (s) is/are related to the Global dimming?

A. The gradual reduction in the amount of global direct irradiance at the Earth's surface.

B. It is considered as the actual effect of carbon emissions on global warming.

2. What is/are the effect (s) of Global dimming?

I. It reduces the atmospheric temperature of the Earth. As a result, precipitation will be low that causes very low rainfall, which leads to droughts.

II. Pollutants and by-products cause thick fog, acid rain and pollution, causing many diseases such as respiratory diseases.

3. Which of the following causes Global dimming?

A. Aerosols (colloid of fine solid particles or liquid droplets, in air or other gas) have been found to be the major cause of global dimming.

B. Vapours emitted from the planes flying high in the sky called contrails are another cause of heat reflection and related global dimming.

C. Particle matters like sulphur dioxide, soot and ash enter the atmosphere and directly absorbs solar energy and reflects radiation back into the space, before it reaches the planet’s surface.

5. Which of the following is the correct definition of Global warming?

A. It is the increase in Earth's mean surface temperature because of the effect of greenhouse gases.

B. It is a long-term shift in weather conditions identified by changes in temperature, precipitation, winds, and other indicators.

C. It is the gradual reduction in the amount of global direct irradiance at the Earth's surface.

D. It is regulated by the balance between incoming and outgoing solar energy, which determines the Earth's energy balance.

I. Chlorofluorocarbons (CFCs) are produced due to anthropogenic activity. Ozone is present in the stratosphere where ultraviolet (UV) radiations convert oxygen into ozone. Hence, the UV rays do not reach the Earth’s surface.

II. Carbon dioxide is the GHG which is present in the largest concentration in the atmosphere. Its emission chiefly comes from fossil fuel combustion. It is showing a rise of about 0.5% per annum.

I. Flooding of fresh water marshlands, low-lying cities, and islands with marine water is one of the major effects of global warming.

II. Thinning of Coral Reefs due to warming seas as well as acidification because of carbonic acid formation: Almost one-third of coral reefs are now severely damaged by warming seas.

8. Which of the following refrigerants are used saving ozone layer?

9. Which of the following changes is the resultant of the Global warming?

A. Changes in natural atmospheric system

B. Changes in weather patterns of the world

C. Changes in the adaptation of flora and fauna

10. Which of the following gas is not the part of greenhouse gases?

Above 10 GK Questions and Answers on the Global dimming and Global warming are framed according to the evolving nature of competitive examination.