GK Questions and Answers on Plantation Crops in India

In this article, we have given 10 GK Questions and Answers on the Plantation Crops in India with an explanation for self-assessment which will be helpful for competitive exams like UPSC/PCS/SSC/CDS, etc. 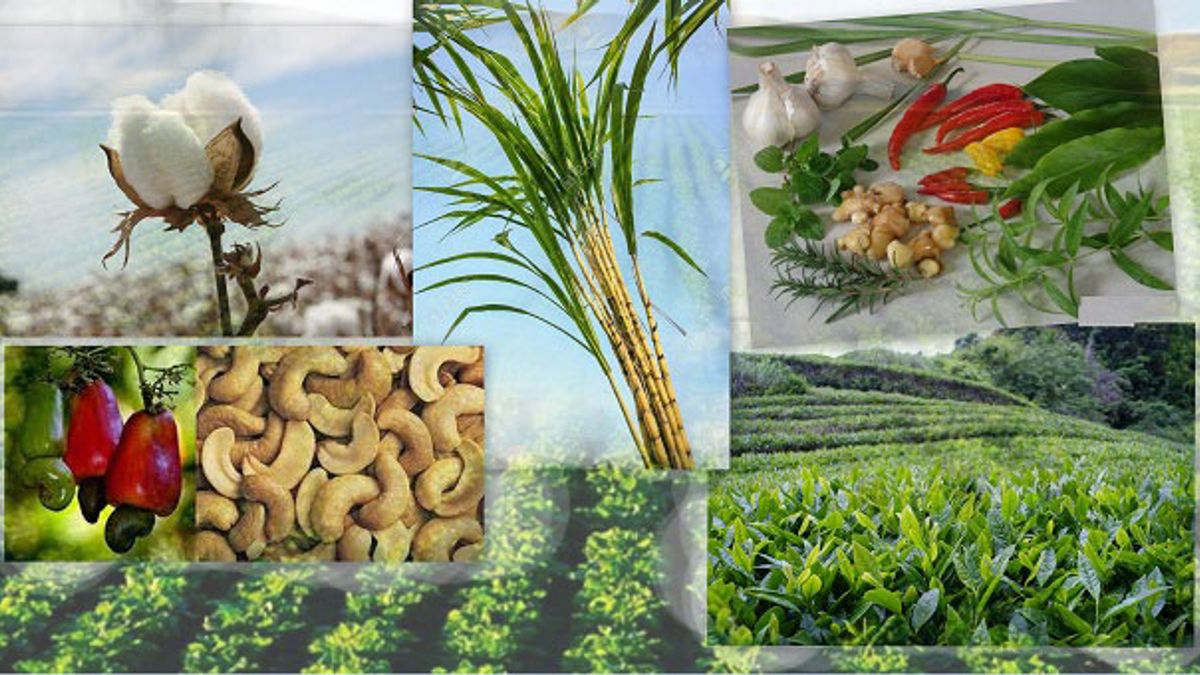 GK Questions and Answers on the Plantation Crops in India

The term plantation crop refers to those crops which are cultivated on an extensive scale in a contiguous area, owned and managed by an individual or a company. Plantations provide the silver lining to our agriculture, with a high level of productivity and employment, apart from their catalyzing contributions towards rural development. It generates considerable foreign exchange earnings by way of export. Check below 10 GK questions and answers on Plantation crops to check your knowledge on the topic.

1. Which of the following state is the largest producer of tea in India?

2. Which of the following plantation crop produces in India are produced in excess of its demand?

Explanation: India is the second-largest producer of tea in the world after China. India stands 4th position in terms of export of tea. Hence, A is the correct option.

3. The Barak Valley of Assam is famous for the cultivation of which crop?

Explanation: The Barak Valley is located in the southern region of the Indian state of Assam. Soils of sugarcane growing areas in Cachar and Karimganj districts in the Barak valley of Assam have silty loam to clayey soils. Hence, C is the correct option.

4. Which of the following Indian State is the largest producer of rubber?

5. Which of the following state is not known for the production of cardamom?

Explanation: Cardamom cultivation is concentrated on the Western Ghats in the country; and the Western
Ghats are also known as “Cardamom Hills”. In 2012-13, as per provisional trade estimates, India's production is
around 12,000 MT.
Following states are the major producers of cardamom in India:
1. Kerala – 70%
2. Karnataka – 20%
3. Tamil Nadu – 10%

6. Which of the following Indian state is popularly known as 'Garden of Spices'?

Explanation: Kerala is referred to as the spice garden of India as it has a variety of spices and is popular in the entire world. Black pepper, Cinnamon, Turmeric, Cardamom, ginger, and nutmeg are the major spices grown in Kerala. Hence, B is the correct option.

GK Questions and Answers on the Ganga River System

Explanation: The “green gold” revolution is the name given to the promotion and trade of bamboo to bring about a quantum jump in the economic growth of the Northeastern states of India. Hence, C is the correct option.

Explanation: India is the largest producer and exporter of tea in the world. The ideal climatic conditions for the production and growing of tea are as follows: temperature- 21°C to 29°C and 150-250 cm of rainfall. Hence, D is the correct option.

GK Questions and Answers on the Brahmaputra River System

9. The Ganga delta region is suitable for Jute cultivation due to the rich fertile _______ and favourable temperature and rainfall.

10. Which of the following statement is correct about cotton cultivation?

A. The ideal climatic conditions for the production and growing of cotton are the required temperatures of 21-30 degrees Celsius and 50-100 cm rainfall.

B. Black soil is the ideal soil for the production and growing of Cotton.

Explanation: The ideal conditions for the production of cotton are:

(a) Climate: Cotton grows well in warm and moist climate where summer is long and where there is salinity in the soil.

(b)Temperature: Cotton grown well in a temperature of 24°C. But cotton bursts out, high temperature is injurious.

(c)Rainfall: 60-100 cm rainfall is essential for the cultivation of cotton.

(d)Soil: Loamy soil mixed with lime and potash is good for cotton. Cotton grows well in Black Cotton Soil which is sticky in nature and has water retentive capacity.