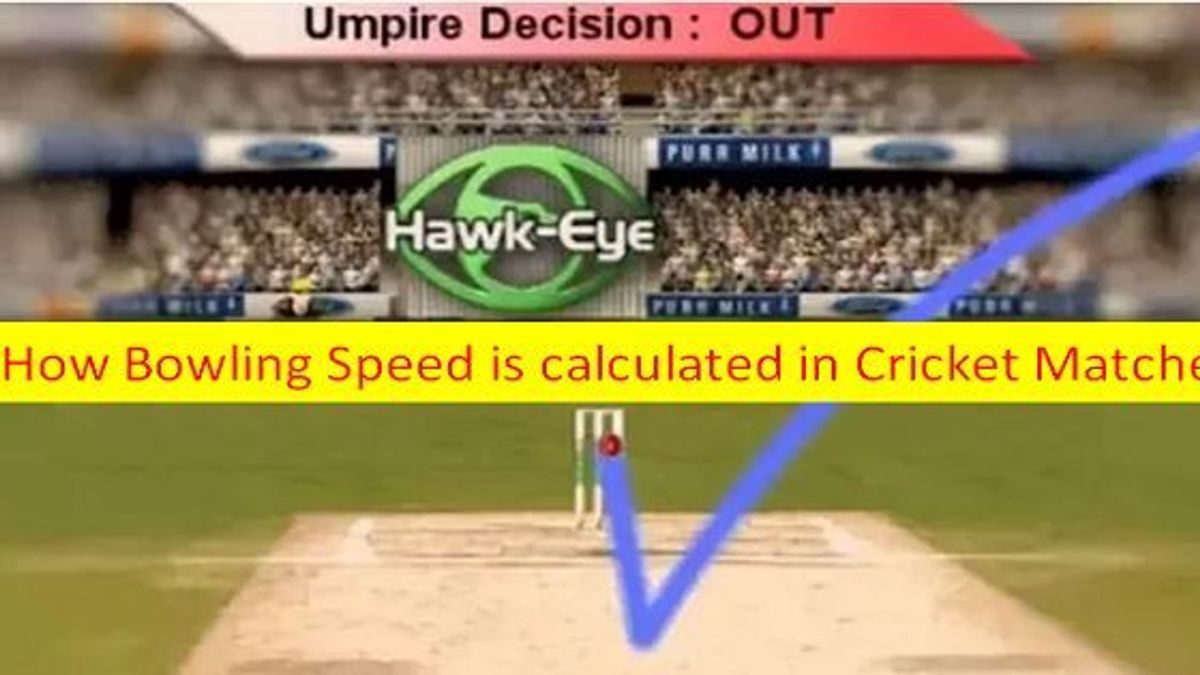 Cricket is called the game of gentlemen. In this game; bowling, fielding and batting are equally important. There are many fast bowlers (like Shoaib Akhtar, Brett Lee, Shane Bond, Malcolm Marshall and J. Thomson) in the world, who are famous for their bowling speed. 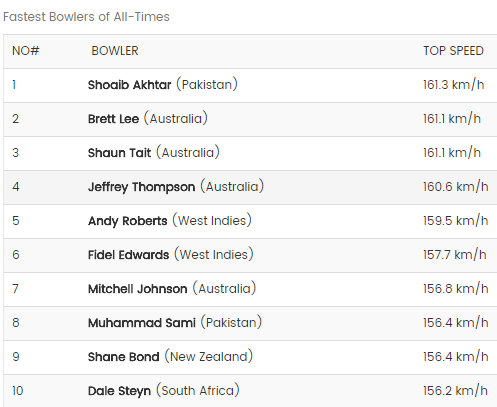 In this article, readers will come know that which techniques are used to know the pace of cricket ball.

In the game of cricket, primarily two methods are used to measure the speed of ball:

A. Speed Gun or Radar Gun

Let’s read in detail about the Speed Gun;

Measuring the velocity of the ball through Radar Guns or Speed Guns is like measuring the speed of the moving car. This technique was discovered in 1947 by "John Baker".  Speed gun works on the principle of Doppler Effect. This Speed Gun has a receiver and a transmitter.

The Speed Gun is placed on a high pillar near the Sight screen, from which Speed Gun sends radio wave in the direction of the pitch and calculates the speed of any object on the pitch.
Or
Radar Gun, which works on a similar principle of SONAR, catches the echo of Radio waves as the ball travels through the air, and uses a principle called "Doppler Shift".

The information obtained through Speed Gun is inserted into image processing software, which identifies the ball between other objects on the pitch and displays the speed of the ball.

The major advantages of Radar Guns or Speed Gun techniques are:

1. Radar Gun or Speed Gun calculates the exact speed of the ball because it measures the speed of the rotating ball without any error.

2. As soon as the ball passes in front of the Radar Gun, it immediately records its speed. This is the reason that whenever a bowler throws the ball in any cricket match, its speed detail is displayed on the screen immediately.

Note: Radar Guns or Speed Gun technique was discovered to measure the speed of service of players in Lawn tennis, whereas this technique was first used in cricket in 1999.

B. Hawk Eye
Hawk Eye is a computer system that is officially used in Tennis, Cricket, Football and various other sports. The inventor of this technique is a British citizen named “Dr. Paul Hawkins”. This technique was first used in the cricket in 2001. Hawk-Eye technology was originally invented for tracking brain surgery and missile.

Hawk-Eye technology is accurate within the 5 millimeters of its range. It is usually considered as a trusted tool to have a second opinion in the sports.

Hawk Eye is referred as a technology to measure the speed of ball as the way it is bowled. This technology uses 6 cameras to get the speed data of the ball. It then calculates the data to track the ball path since the ball leaves the hand of the bowler until the ball stops.

This technology displays the information about the speed and direction of the ball in the 3D format.

Apart from this, Hawk-Eye technique helps the third umpire to make decisions related to LBW, because this technique provides information about whether the ball was actually in the line of stump when it hit the batsman's pad. The key benefits of Hawk Eye Technology are:

1. Through this technique, the precise speed and direction of the ball is assessed because the ball is clearly seen by Hawk Eye technology.

2. Hawk Eye technology is bale to measure the direction and swing of the ball simultaneously.

3. With the help of this technology; it can be said that whether the ball is hitting the stumps or not.

4. Apart from all of the above benefits this technique can ensures the legality (15 degree angle) of the ball also.

I am hopeful that use of more and more technology in the games, will increase the interest of the games.