The Commonwealth is the intergovernmental organization of those countries which were part of the British Empire. Currently the Commonwealth is a voluntary association of 53 independent and equal sovereign states. The Commonwealth was formed on 28 April 1949 through the London Declaration. The first Commonwealth Games were held in the city of Hamilton in Canada in 1930. 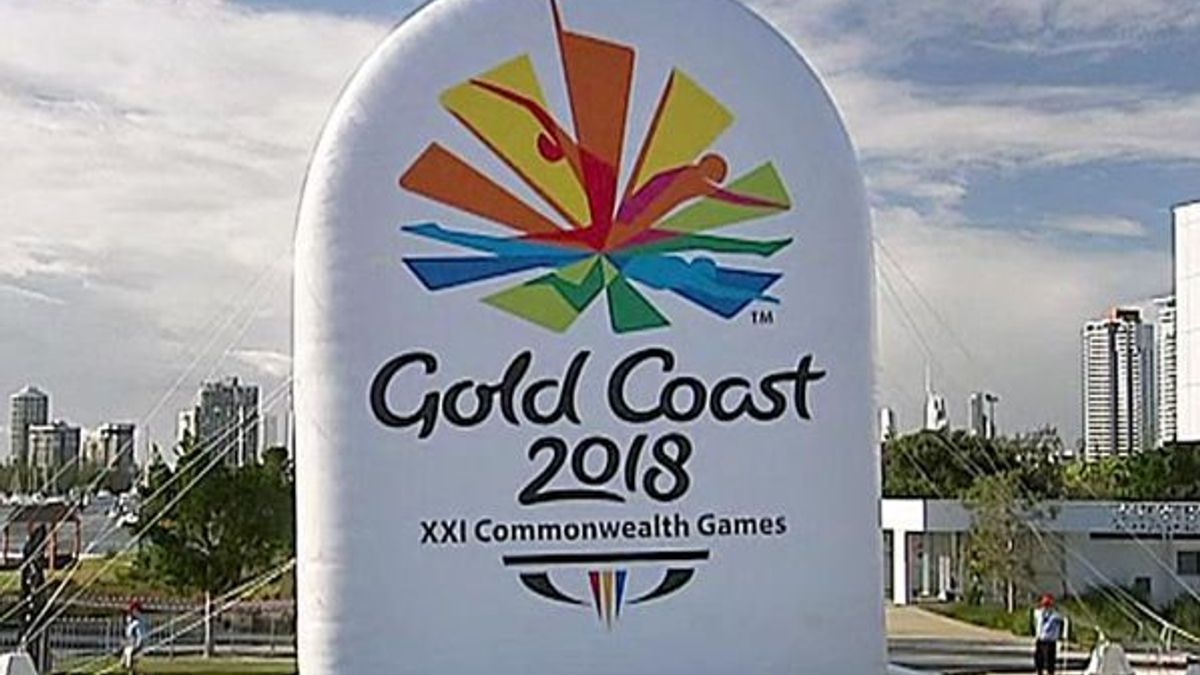 The Commonwealth of Nations, normally known as the Commonwealth, is a political association of 53 member states; nearly all of them are former territories of the British Empire. India became member of this association in 1947.

Let's know what are 8 interesting facts about Commonwealth Games?

1. The idea of setting up commonwealth hit during the "Festival of Empire" organized in honour of George Pancham's coronation" in 1911.

6. The Commonwealth Games represent about 20% of the Earth's land and 32% population of the world.

8. So far, only 6 countries have participated in all the Commonwealth Games organised till date. These countries are; Australia, Canada, England, New Zealand, Scotland and Wales.

It is expected that in the ongoing 21st Commonwealth Games, India will repeat her best performance and will be able to fetch more medals so that her total medal count can cross 500 and secure the top three position in the medal tally.