Donald Trump was born on June 14, 1946, in New York, United States. He is the 45th President of the United States. Before becoming President, he was a real-estate developer businessman and posses many hotels, casinos, golf courses, resorts, and residential properties to his name. He became US President on 20 January 2017. 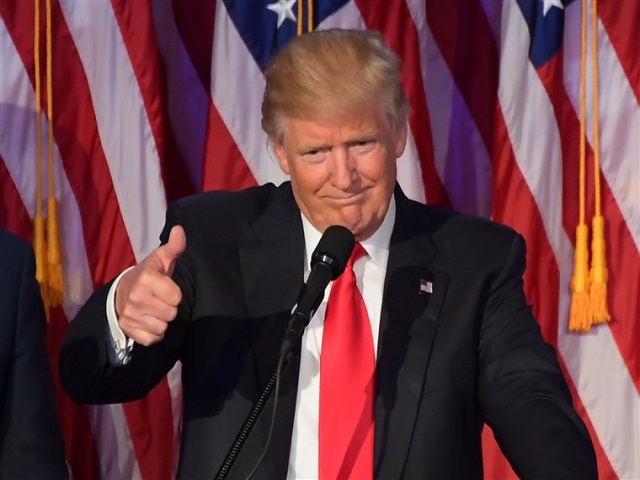 Donald Trump became the US president in 2017 with the support of Indian origin peoples living in the USA. Nowadays Trump is on an Indian trip. He will sign some business deals with India and inaugurate the World’s largest Cricket Stadium Motera in Gujarat.

Before going in detail let us have brief details of Donald Trump.

Donald Trump worth: US$3.1 Billion (As per Forbes)

Let us know about some interesting facts about Donald Trump :

1). Donald John Trump is an American businessman, real estate businessman, TV personality, politician and writer. According to the Forbes website, Donald Trump's total assets, as of September 2019 was US$ 3.1 billion.

2). Donald Trump has a 72-story home in the posh area of Manhattan, USA. Although, White house is the official residence of President Donald Trump. 3). Donald is the only American President to have his own ‘Board game’ that is named ‘Trump: The Game’.

14 interesting facts about the White House

4).  Donald Trump's wife: Donald John Trump had three marriages. His current wife's name is ‘Malania Trump’. They both got married in 2005. Mr.Trump is 23 years older than his current wife. 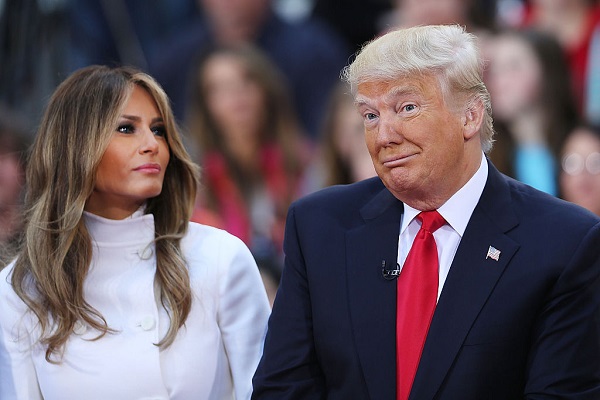 6). Trump is the first President of America in 60 years who has never been a Governor.

7). In the 90s, Trump's real estate business was in severe lose that is why "Trump Plaza" was also declared bankrupt in 1992.

8). Trump also tried his hand in politics by creating a "Reform Party" in 1999. But after many internal conflicts within the party, he distanced himself from the election in February 2000. 9). Apart from real estate, Trump also has a clothing business. Trump’s companies prefer to manufacture clothes only in China and Bangladesh because of leap labour in these countries. 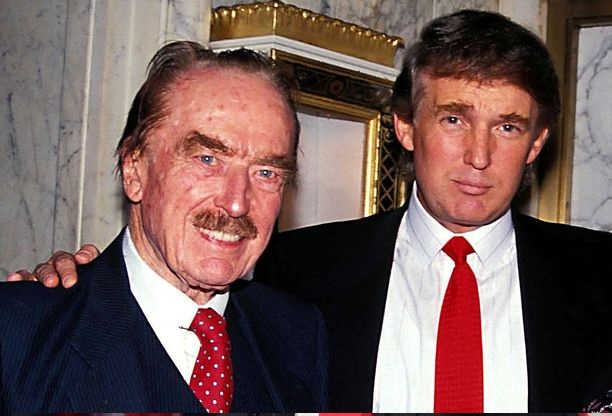 (D. Trump with his father)

11). The pageant of Miss Universe, Miss America, and Miss Teen America held in the USA. These pageants were owned by Donald Trump from 1996 to 2015.

12). Donald Trump is a very well-known author and he has authored more than 50 books. Some of Donald Trump's books are;

Trump: How to Get Rich, Time to Get Tough: Make America Great Again! Trump 101: The Way to Success, Midas Touch: Why Some Entrepreneurs Get Rich, Trump Never Give Up: How I Turned My Biggest Challenges into Success.

13). "The Apprentice" was a Trump-hosted game show that judges the business potential of the participants. For this show, Trump took upto $3.75 million for each episode. 14). Trump is also very fond of WWE. You must have seen him in the WWE ring boosting fighter. India and the whole world had high expectations from this new President of America, especially on the issues which he had discussed during his election campaign. It was expected that the Indo-US relationship would be stronger under the leadership of Trump.

But this could not happen and Trump administration imposed higher import duty on Indian items and tightened the H1B Visa norms for foreign workers. These two steps have affected Indian interests negatively.