List of Leading Wicket takers in the Cricket World Cups 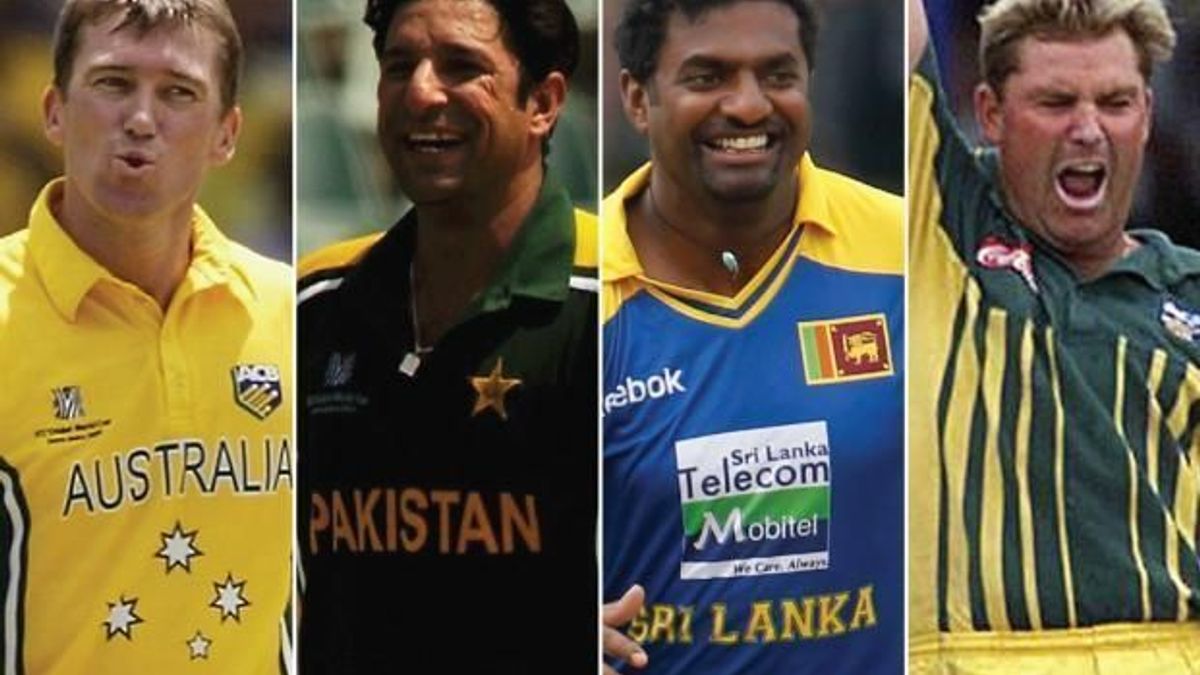 Meaning of Average of the Bowler;

It is the ratio of runs conceded per wickets taken. In simple terms it means that how many runs are spent by a bowler to take a wicket. The lower the bowling average, the better the bowler is performing.

The list of leading wicket takers in the World Cup;

In the top 20 list, Bret Lee of Australia is having best average of 17.97 per wicket. Bret Lee has taken 17 wickets in 35 innings. In the end it is expected that more Indian bowlers will perform well so that their name can also be included in the top 20 list.