In 1962, the Government of India set up an Indian National Committee for Space Research (INCOSPAR). It was set up at Thumba Equatorial Rocket Launching Station (TERLS) in Thiruvananthapuram for upper atmospheric research. The Indian Space Research Organisation (ISRO) is the space agency of the Government of India headquartered in the city of Bangalore. It was formed in 1969, superseded the erstwhile INCOSPAR. 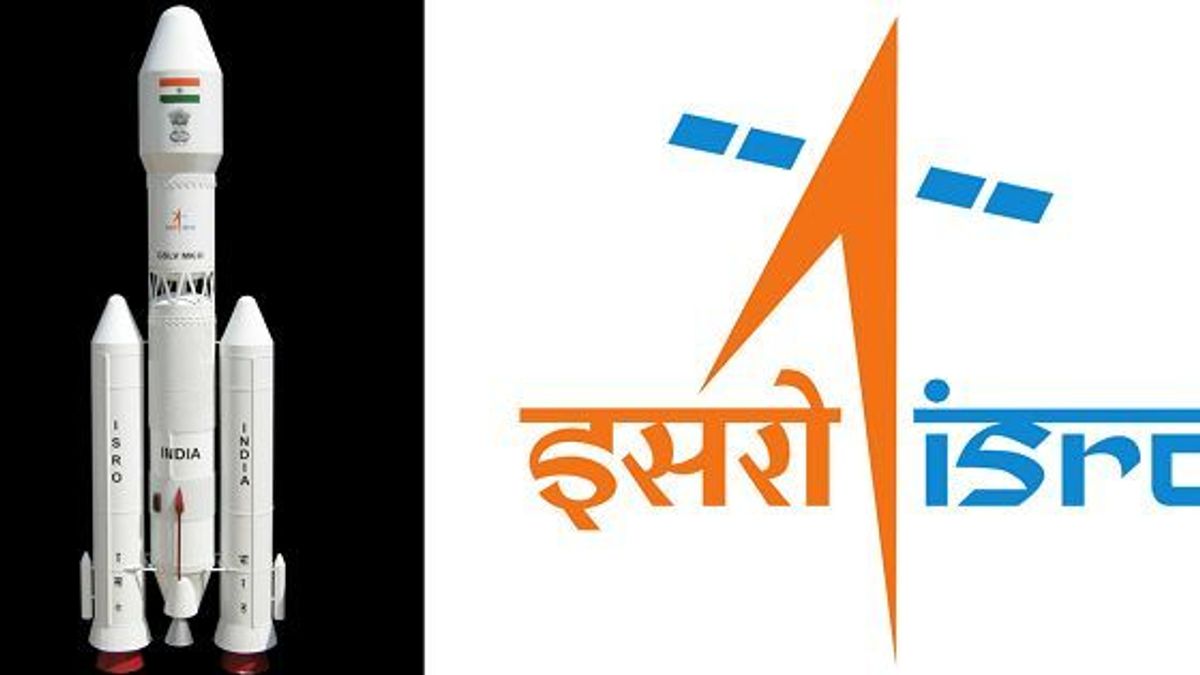 2. Prof. Satish Dhawan (1972-1984)
I. He succeeded Vikram Sarabhai,the founder of the Indian space programme, as Chairman of the Indian Space Research Organisation (ISRO) in 1972.
II. His efforts led to operational systems like INSAT and PSLV in India.

3. Prof. Udupi Ramachandra Rao (1984-1994)
I. Dr. Rao undertook the responsibility for the establishment of satellite technology in India in 1972.
II. He was in lead role in designing the first Indian satellite 'Aryabhata' in 1975.

4. Dr. Krishnaswamy Kasturirangan (1994-2003)
I. Under his leadership, as Chairman, ISRO, the space programme has witnessed several major milestones in the name of PSLV and GSLV.
II. He was also the Project Director for India's first two experimental earth observation satellites, BHASKARA-I & II.

5. Shri G.Madhavan Nair (2003-2009)
I. Chandrayaan-1 was India's first lunar probe. It was launched under the chairmanship of Shri G.Madhavan Nair.
II. During his tenure of six years as Chairman, ISRO/Secretary; 25 successful missions were accomplished by ISRO.

7. Shri A S Kiran Kumar (2015 to 2018)
I. He has done a commendable job in the launch of Chandrayaan-1 and Mars Orbiter Mission of India.
II. Indian National Regional Navigation System (IRNSS) and GAGAN have been developed under his supervision.

In the conclusion it can be said that the ISRO is doing very commendable job in the areas of space and astronomy. The contribution given by the all the chairmen of ISRO is very appreciable especially Dr. Vikram Sarabhai.