Can you find the Hidden Sniper in this Optical Illusion? Ukraine Military shares the Zeal of their Soldiers

Archana Shandilya Updated: Jan 27, 2023 20:57 IST
Can you find the Hidden Sniper in this Optical Illusion?

Optical Illusion IQ Test: These days many images are being circulated on social media as optical illusions. One such viral optical illusion has been found in the pictures shared by the National Guard of Ukraine showcasing the zeal and bravery of their soldiers who are fighting the war on tough terrains and extreme conditions.  There are many types of optical illusions like physical, physiological, and cognitive illusions. This particular optical illusion is a kind of mind-bending and shape-shifting image of the scene that challenges your mind to perceive things in a different way. Such optical illusions are sometimes considered a part of psychoanalysis throwing some light on your way of perceiving things. Normally, a human brain can form different perceptions by simply looking at things or images from different angles.

Optical Illusion: Can you the spot Hidden Sniper inside the Plain Sight? 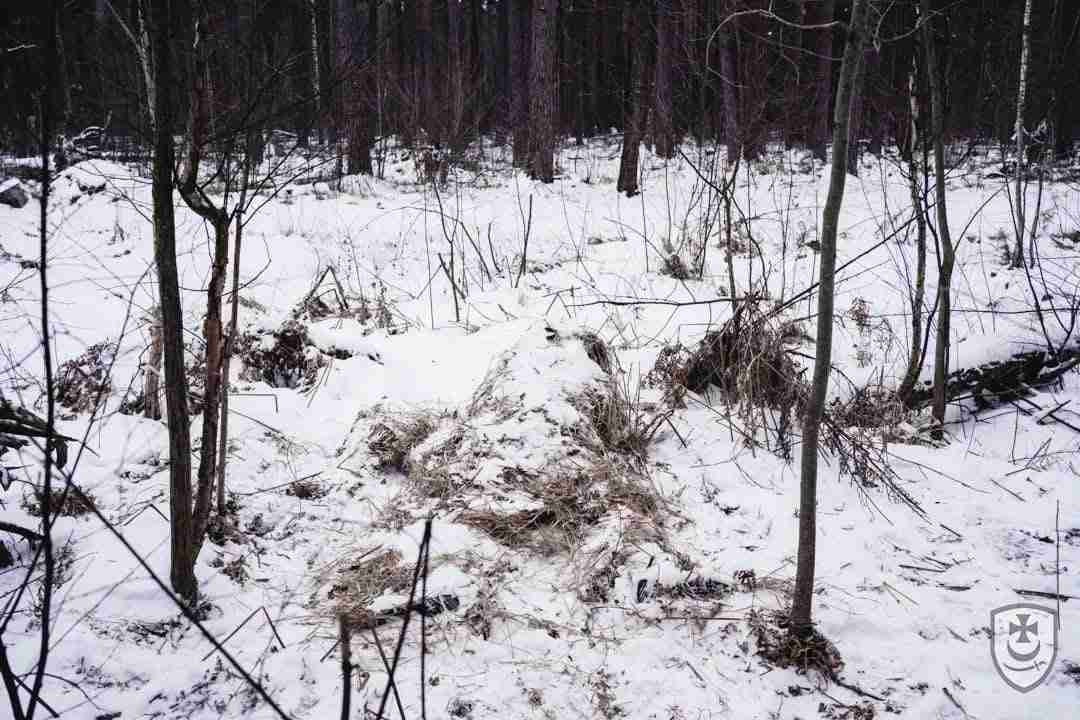 How many hidden faces can you spot in Vintage Rose Picture within 15 secs?

The above images have been shared by the National Guard of Ukraine showcasing the zeal of their soldiers who are fighting the war with Russia. The military forces of Both Russia and Ukraine are fighting with valor for their country. The soldiers of both countries are fighting in extreme cold weather and icy condition on the tough terrain. This viral optical illusion has made people scratch their heads as the Sniper has been cleverly hidden in the picture.

Did you spot the Hidden Sniper in the Picture?

Take a close look at this optical illusion image and try to spot the hidden Sniper inside the picture. It is not easy to find the Sniper in the image, as it has been very cleverly camouflaged with the surroundings of the terrain. In the image, you can see the trees, snow, and bushes. But did you see a Sniper there? 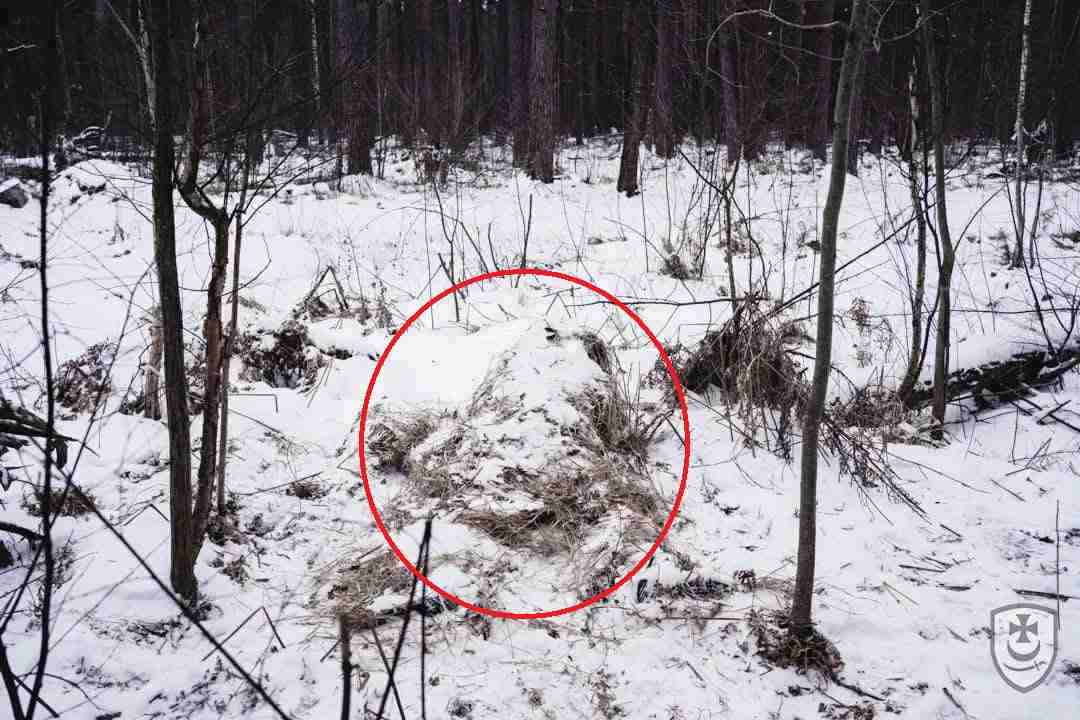 Only 2% can spot the Pineapple hidden inside Kitchen

It may appear too tricky to find the Sniper, but if you look closely at the center of the image, then you will be able to see the Sniper camouflaging and hiding in the snow.

Various research has proven that Optical illusions can provide some fascinating insights into how our brains work. Our minds can perceive different things under specific combinations of color, light, and patterns. So tell us, did you spot the hidden Sniper inside this optical illusion image?