The Ancient Sakas in India had introduced Satrap system of government, along with the Parthians, which was quite similar to the Iranian Achaemenid and Seleucid. Here, we are giving ancient Indian Satrap System, which was the best example of monarchical decentralisation and crude form of modern-day provincial administration. 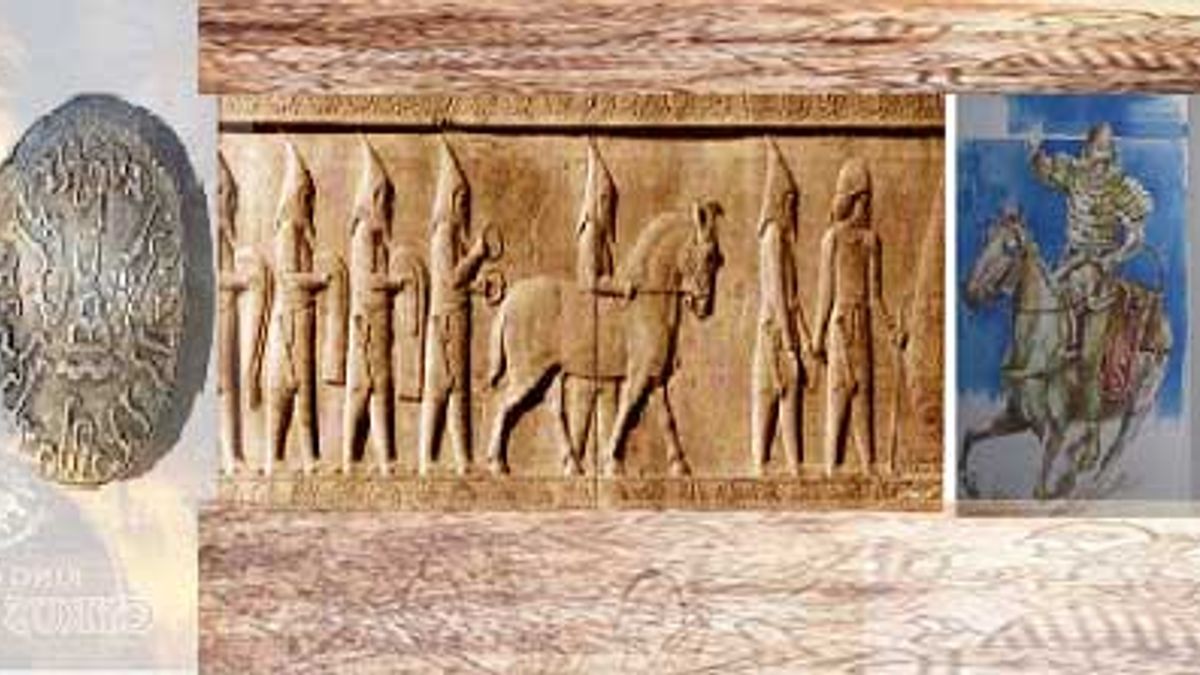 The Ancient Sakas in India had introduced Satrap system of government, along with Parthians, which was quite similar to the Iranian Achaemenid and Seleucid. Under this system, the kingdom was divided into provinces, each under military governor Mahakshatrapa (great satrap). The governors of lower status were called kshatrapas (satraps). These governors had the power to issue their own inscriptions and mint their own coins. According to the modern literature the term 'Satrap' used metaphorically to refer to as world leaders or governors who are heavily influenced by larger world superpowers or hegemonies and act as their surrogates.

The Saka rulers called themselves as 'King of Kings' because they ruled with the help of military governors and satraps. As the head of the administration of province, the satrap collected taxes and was the supreme judicial authority; they were responsible for internal security and , raised and maintained an army.

Hagana and Hagamasa were the first known satraps of Mathura. Sodasa, Sivdatta and Sivaghosha were other satraps.  The coins of the Mathura Satraps which have been engraved with Standing image which resembled Laxmi and Three Elephants.

Bhumaka was the first known satrap who ruled over Saurashtra. Nahapana was being an important ruler of this satrap. The coins of this satrap were engraved with the symbol of lion capital and also mention Bhumka as a Kshakarata Kshatrapa.

Castana or Shastana or Chastana were the founder of this satrap. The rulers of this satrap used three scripts in their coins, i.e. Greek, Kharoshthi and Brahmi.

Rudramadaman I was one of the mighty rulers of this satrap. He portrays himself as a Mahasatrap. According to the Junagarh rock inscription, he was chosen as a protector by all castes. He defeated Saatkarni of Satvahan dynasty that made him greatest among the Shaka rulers. He conquered Malwa, Saurashtra, Gujarat, Konkan and Yudehas of Rajputana.

Yavanesvara was a Greek writer who translated the Yavanajataka from Greek to Sanskrit that influence the Indian astrology.

Above write-up on the ancient Indian Satrap System, this was the best example of monarchical decentralisation and crude form of modern-day provincial administration.