Soil colloids are the most active constituent of the soil and it determine the physical and chemical properties of the soil. They are important because their surfaces attract soil nutrients dissolved in soil, water as positively charged mineral ions, or cations. In this article, we have explained the concept, types, properties and importance of soil colloids. 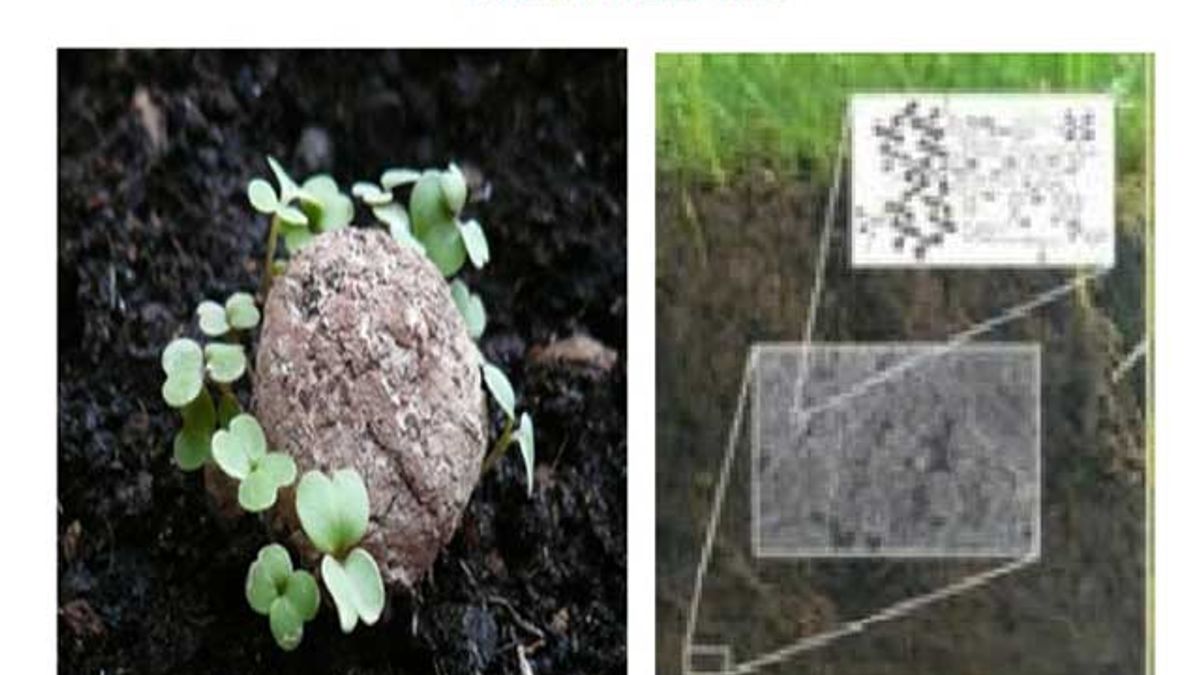 Soil is composed of organic matter, minerals, gases, liquids, and organisms that together support life. It is a responsible for the plant growth; means of water storage, supply and purification; modifier of atmosphere; and habitat for living organism.

What are Soil Colloids?

Soil colloids are the most active constituent of the soil and it determine the physical and chemical properties of the soil. They are very small particles which are one-thousandth of a millimetre (0.0001 mm; 0.0004 in) small. Like other soil particles, some colloids are minerals, whereas others are organic. Mineral colloids are usually refine clay particles. Under a microscope, they display thin, plate-like bodies. When these particles are well mixed in water, they remain suspended indefinitely, turning the water murky. Organic colloids are tiny bits of organic matter that are resistant to decay.

What are Biogeochemical Cycles?

1. Colloidal particles are always in motion because of charge particles.

2. Colloidal particles are transformed from a liquid into a soft semisolid or solid mass by adding an opposite charged ion.

3. Colloidal particles have ability to absorbed gases, liquid and solid from their suspension.

5. Colloidal particles have the properties of cohesion and adhesion.

Soil colloids are important because their surfaces attract soil nutrients dissolved in soil, water as positively charged mineral ions, or cations. Some cations are needed for plant growth, including calcium (Ca++), Magnesium (Mg ++), Potassium (K+), and sodium (Na+). They need to be dissolved in a soil-water solution to be available to plants when they are in close contact with root membranes.

The fertility of the soil-water solution for plants is based on the capability of the soil to hold and exchange cations; this is referred to as the cation-exchange capacity. Without soil colloids, most vital nutrients would be leached out the soil by percolating water and carried away in streams.

The relative amount of bases held by a soil determines the base status of the soil. A high base status means that the soil holds an abundant supply of base cations necessary for plant growth. If soil colloids hold a small supply of bases, the soil is of low base status and is, therefore, less fertile. Humus colloids have high soil fertility.

Acid ions have the ability to replace the nutrient bases sticking to the surfaces of the soil colloids. As the acid ions force out the bases and build up, the bases are released into the soil solution. The bases are then gradually washed downward below, rooting level, weakening soil fertility. When this happens, the soil acidity is increased. Aluminium ions (Al+++), which are not plant nutrients, also have the capability to display base cations, reducing base status and soil fertility.

What is base level and how it affects the erosion?