GK Quiz based on current and static events has been listed below. This quiz is an initiative of Jagran Josh to help the aspirants of various Government job exams. 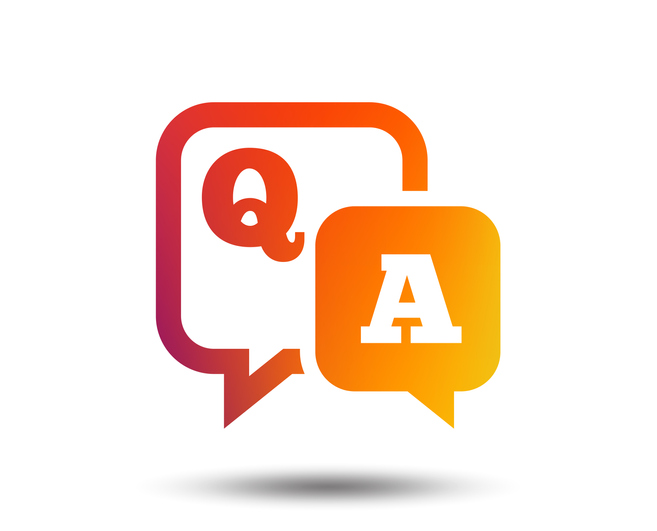 Static GK is as important for various competitive exams as current events/ affairs. Go through each question based the syllabus of various exams listed below.

Explanation: The Drug Controller General of India (DCGI) has approved the emergency use of 2-DG as additive therapy for moderate to severe COVID-19 patients. Read| Explained: What is DRDO's anti-COVID drug 2-deoxy-D-glucose (2-DG) and how it works?

Explanation: The anti-COVID-19 drug has been developed jointly by the Institute of Nuclear Medicine and Allied Sciences (INMAS), a lab of DRDO and Dr Reddy’s Laboratories (DRL), Hyderabad.

Explanation: The 2-deoxy-D-glucose (2-DG) is to be consumed in its powdered form by dissolving it in water. It accumulates in the infected cells of the body and restrains viral growth by controlling its synthesis in the cells.

Explanation: The oversight board of Facebook has 40 members (when full) from around the world representing a diverse set of disciplines.

Read| What is Facebook's Oversight Board? Know about the purpose, composition and functions here

Explanation: This board has been set up as an independent body that would help Facebook figure out the content that can be permitted to be published or removed.

Explanation: Former US President Donald Trump was banned from Facebook when it was found that he had broken Facebook's rules about praising violence after the January 6, 2021 insurrection in the U.S. Capitol.

Explanation: The Facebook Oversight Board members were announced and the board became operational in the year 2020.

Explanation: World Red Cross Day 2021 is celebrated on 8th May.

Explanation: The theme of the World Red Cross Day 2021 is Together we are #unstoppable!