The Portuguese were the first European who discovered the sea-route to India. They encounter with the Indian Sub-continent after Vasco da Gama reached Calicut on Malabar Coast in 1498 AD. He was received by the local ruler Zamorin and given him special order to establish direct trade links with Portugal. In this article, we are giving a timeline of the History of Portugal as a Trader which is very useful for the competitive examinations like UPSC-prelims, SSC, State Services, NDA, CDS, and Railways etc. 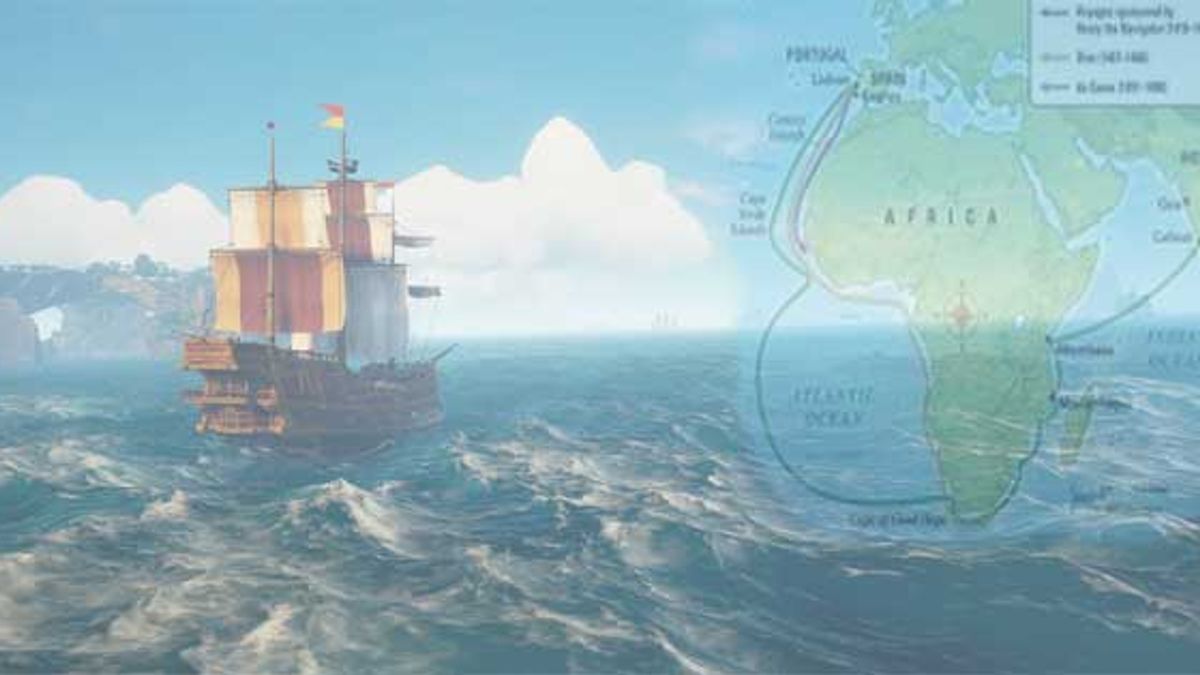 The Portuguese were the first European who discovered the sea-route to India. They encounter with the Indian Sub-continent after Vasco da Gama reached Calicut on Malabar Coast in 1498 AD. He was received by the local ruler Zamorin (Term was used by Hindu Eradi rulers Kozhikode in Medieval India) and given him special order to establish trade links. He stayed for three months and he returned with a vessel laden with huge amount of precious goods which was sold in European market at 60 times the total cost of his trip.

The state of the Portuguese Overseas Empire, founded six years after the discovery of a sea route between Portugal and the Indian Subcontinent to serve as the governing body of a string of Portuguese fortresses and colonies overseas.

1503 AD: The Portuguese had established their first fort in Cochin in India.

1505 AD: Francisco de Almeida was appointed Viceroy of India, on the condition that he would set up four forts on the south western Indian coast: at Anjediva Island, Cannanore, Cochin and Quilon.

1509 AD: Almeida becomes the first Portuguese to set sail in Bombay. He also brought down a decisive defeat on a joint fleet of the Mamluk Burji (Sultanate of Egypt), the Ottoman Empire, the Zamorin of Calicut and the Sultan of Gujarat, with the naval support from the Republic of Venice and the Republic of Ragusa (Dubrovnik).

1510 AD: Afonso de Albuquerque was appointed as the Viceroy of India.

1515 AD: Portuguese conquered the Harmuz located at the mouth of the Persian Gulf. The death of Viceroy Albuquerque.

1530 AD: Portuguese made Goa as the capital city of its Indian state.

1566 AD: Treaty between the Portuguese and the Turks.

1596 AD: Dutch defeated Portuguese and carried out them from Southeast Asia.

1612 AD: After defeating the Portuguese in Surat, the British established their factory.

1641 AD: The Dutch took the Malacca fort from the Portuguese.

1659 AD: Sri Lanka went out of the hands of Portuguese.

1663 AD: Dutch devoured the Portuguese decisively after capturing all the fort of Malabar.

The Portuguese couldn’t conquer India because during the period between of 1500–1650 the Portugal was very powerful globally, Indian powers and their allies were powerful too, and would not let Portugal gain more that a foothold on the coast.