The Asian economy is the fastest growing economy in terms of GDP Nominal and PPP in the world. It would be fastest but the economic disparities are a source of major continuing tension in the region. In this article, we are giving the top 10 list of Richest Countries in Asia as per latest report of International Monetary Fund. 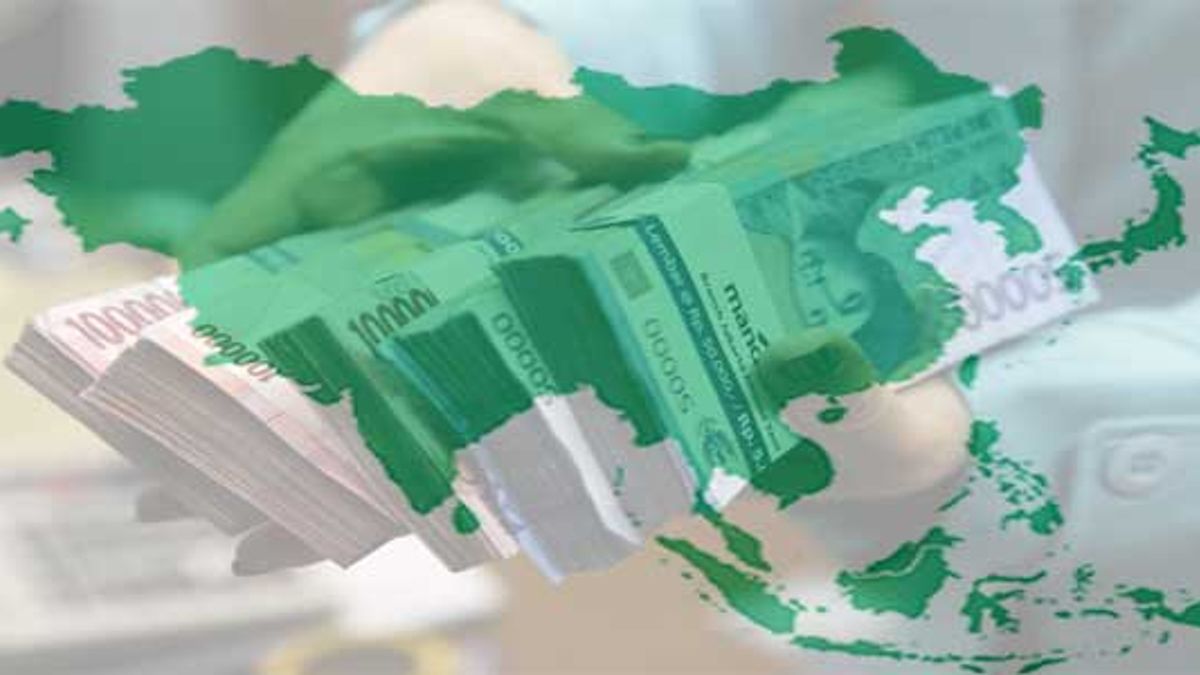 The Asian economy is the fastest growing economy in terms of GDP Nominal and PPP in the world. It would be fastest but the economic disparities are a source of major continuing tension in the region. While global economic powers China, Japan, India, continue powering through, and Indonesia, Malaysia, Philippines, Thailand, Vietnam, Bangladesh and Sri Lanka have entered the path to long-term growth, regions right next to these countries are in severe need of assistance.

The top 10 list of the Richest Countries in Asia is drafted on the basis of report given by the International Monetary Fund (IMF) are discussed below:

It is a country in East Asia, constituting the southern part of the Korean Peninsula and lying east to the Asian mainland. It is also known as South Korea. It has mixed economy ranks 11th nominal and 13th purchasing power parity GDP in the world, identifying it as one of the G-20 major economies.

It is located on the south-eastern shore of the Mediterranean Sea and the northern shore of the Red Sea. It is ranked 16th in the World Economic Forum's Global Competitiveness Report and 54th on the World Bank's Ease of Doing Business index.

It is a specially Administrative Region of the People's Republic of China which is located on the eastern side of the Pearl River estuary in southern China. It has consistently ranked at the top of the Heritage Foundation's index of economic freedom since 1995, but the region suffers from a relatively high level of income disparity.

It is located at the southeast end of the Arabian Peninsula on the Persian Gulf, bordering Oman to the east and Saudi Arabia to the south, as well as sharing maritime borders with Qatar to the west and Iran to the north. It has the second largest economy in the GCC (after Saudi Arabia) and ranked as the 26th best nation in the world for doing business based on its economy and regulatory environment, ranked by the Doing Business 2017 Report published by the World Bank Group.

5. Kuwait
GDP per capita ($): 71,930
It is located in the Western part of Asia and shares borders with Iraq and Saudi Arabia. It has a high-income economy backed by the world's sixth largest oil reserves.

It is located on the north coast of the island of Borneo in Southeast Asia. It is also known as Nation of Brunei, the Abode of Peace. It has wealthy economy which is a mixture of foreign and domestic entrepreneurship, government regulation, welfare measures, and village tradition.

It is a sovereign city-state and island country in Southeast Asia. It is also a global hub for education, entertainment, finance, healthcare, human capital, innovation, logistics, manufacturing, technology, tourism, trade, and transport.

It is an autonomous territory on the western side of the Pearl River estuary in East Asia. Its economy is based largely on tourism and Other chief economic activities are export-geared textile and garment manufacturing, banking and other financial services.

It is located in the Western Asia which is neighbouring the Gulf Cooperation Council (GCC) monarchy Saudi Arabia to the south, with the rest of its territory surrounded by the Persian Gulf.  Its economy is based on the export of petroleum and liquefied petroleum gas.