What is Phototropism in Plants? 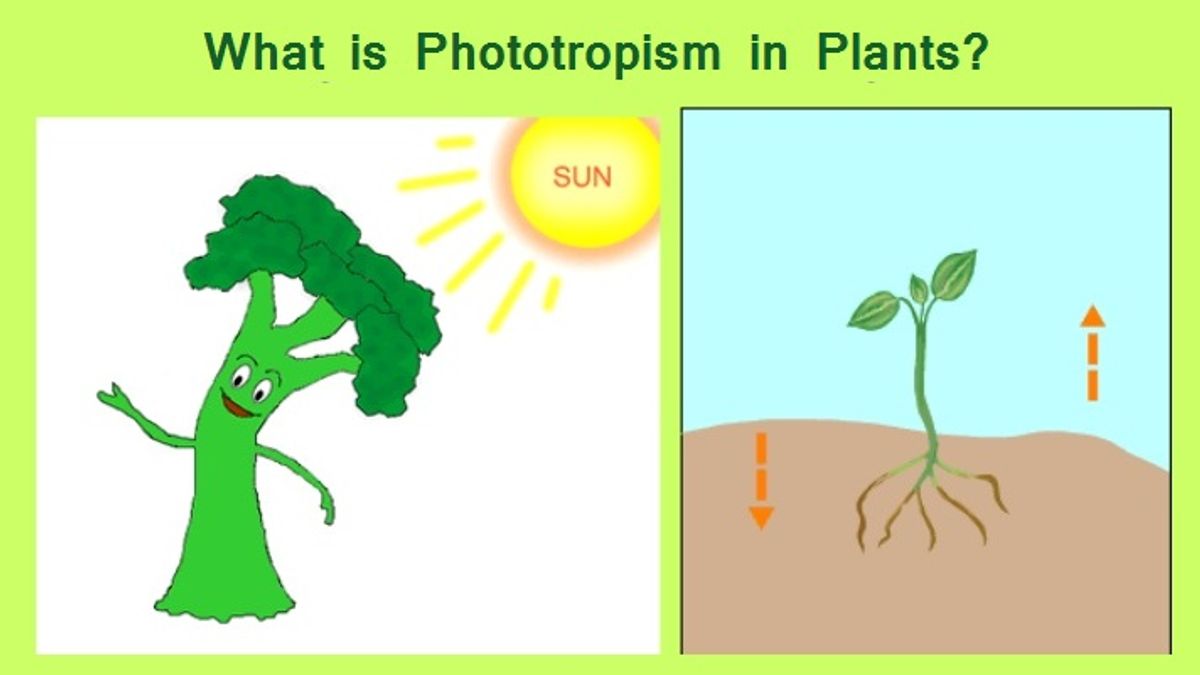 What is Phototropism in Plants?

What is Nastic movement in plants?
Now let us see how seedlings grow in light?
If the seedlings are covered with caps at the tip then also seedlings grew straight and the seedlings with the basis covered bent towards the light. This is nothing but phototropism movement only. In fact Darwin also concluded that plants are able to "see" light using the tips of the plant shoots, rather than through the stalks.

Source: www.amazonaws.com
Do you know that plants are able to grow with the help of hormones like auxins and gibberellins? Auxin hormone helps plant to grow taller. It increases the flexibility of plant cell walls which are the main factor limiting plant cell growth. It is distributed evenly in the shoot. As a consequence, plant cells tend to grow faster in the presence of auxin. Gibberellins are plant hormones that are essential for many developmental processes in plants, including seed germination, stem elongation, leaf expansion, pollen maturation and the induction of flowering etc.
When plant is placed in a shaded region and sufficient amount of light does not reach but it comes from an angle. Then, amazing is that auxin start concentrating on the shaded side of the plant and the part of the plant in the sunny region remains same but the plant in the shaded region grows longer. It is because auxin is evenly distributed all around the shoot.
Therefore, from the article we have learnt that what is tropism, how plant shows movement, what is phototropism and what are the roles of auxin and gibberellin hormone in plants.

How Plants and Animals are sensitive to pH Changes?