World Malaria Report (WMR) 2020: Complete Analysis of the WHO Report

World Health Organisation (WHO) has recently released the World Malaria Report (WMR) 2020. Take a look at the details of WHO report, issues and analysis of India, reasons and steps taken to curb Malaria in the country 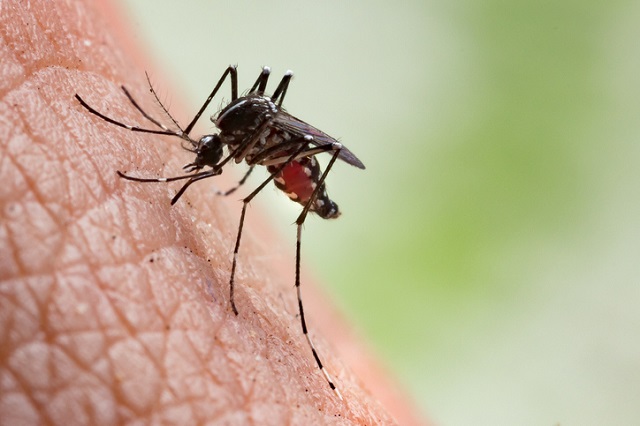 World Health Organisation (WHO) has recently released the World Malaria Report (WMR) 2020. The report is mainly based on data collected in 2019.

Through this report WHO provides a detailed update on global and regional malaria infection trends. The report also includes preventive actions to be taken, diagnosis of the disease, its treatment, its elimination processes.

This year, India is among those countries who have made considerable progress in reducing its malaria patients.

Principles for achieving Global targets for 2030 as per WHO are listed below. Take a look

Check out the goals set up by WHO

As per the report, the figures and trends since 2000, indicate a drastic decline in disease patients, which makes malaria elimination target of 2030 achievable. Take a look at some key details of the report:

Malaria is the disease responsible for millions of deaths every year including India. It is caused by the mosquito bites of females Anopheles and Aedes species of mosquitoes that are inbred in every household improperly managed. Thus the Government needs to make people more aware of their surroundings and follow the Swachh Bharat Abhiyaan to its fullest extent so as to curb the spread of this disease.

Have malaria cases dropped in India?

How many malaria cases were there in the world in 2019?

There were 229 million malaria cases around the globe last year.

Who releases the World Malaria Report?