The All India Council for Technical Education has extended the moratorium on setting up new engineering colleges for two more years apart from certain expectations.check complete details here. 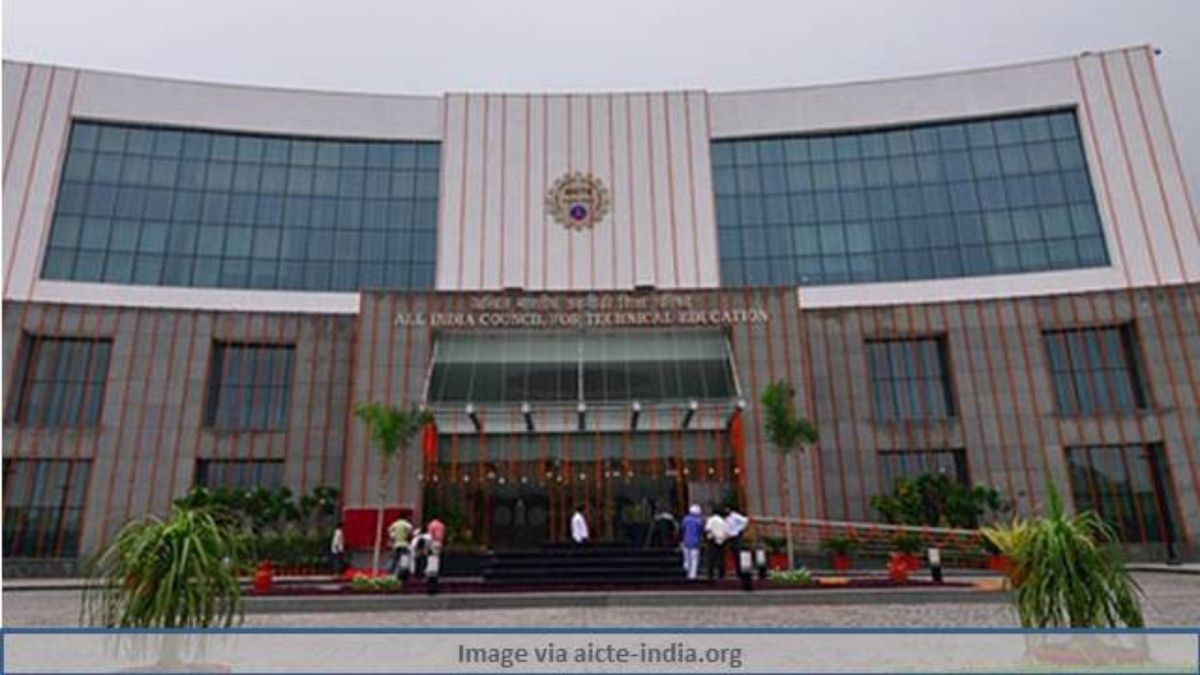 The All India Council for Technical Education has extended the moratorium on setting up new engineering colleges for two more years apart from certain expectations. According to AICTE chairman Anil Sahasrabudhe the move comes after a government constituted panel recommended the continuation of the ongoing suspension.

AICTE chairman stated that the AICTE has imposed a moratorium of two years on granting approval for new colleges in 2020 and the same has been extended until two years with certain exceptions.

The exceptions set by the AICTE for granting approvals include state government proposal for starting new polytechnic colleges in conventional, emerging, multidisciplinary, vocational areas such as PPP mode, any industry with minimum annual turnover of Rs.5000 Crore registered as trust, society, company established under Section 8 of Companies Act 2013 and Philanthropic organizations existing over 25 years and running other educational institutions with minimum enrollment of 10,000 students and NIRF ranking upto 100 in the preceding year.

The AICTE constituted a committee in 218 under the chairmanship of BVR Mohan Reddy, Chairman of Board of Governors, IIT Hyderabad on Short-Term and medium term perspective plan for engineering education.

The committee observed that the capacity utilisation in UG and PG levels was 49.8% in 2017-18 and recommended that new capacity can be reviewed every two years thereafter. Sahasrabudhe further added that more than 40% of the essential requirements demanded by the council from its approved institution are NEP compliant pertinent to mention that in the previous academic year the council took steps forward to diminish the subject barrier by including a total of 14 subjects studies in various school education boards across the country making them eligible to pursue technical education.

In order to clear the perception of Multi Entry Multiple Exit and bridge courses, the AICTE in its approval handbook included an eligibility table showing course wise subject eligibility for admission to various branches of Engineering and Technology.

The National Education Policy stated that all higher education institutions should evolve into autonomous universities by the end of 2040 with individual enrolment of over 3000. The AICTE has also facilitated a merger of institutions without restrictions on intake and also granted autonomy to the PGDM standalone institutions under it.

He further added that in order to facilitate the smooth conduct of courses various translated books in Indian languages are being made available to the institutions and a target of implementation of printing of study materials in 12 Indian languages has also been kept.